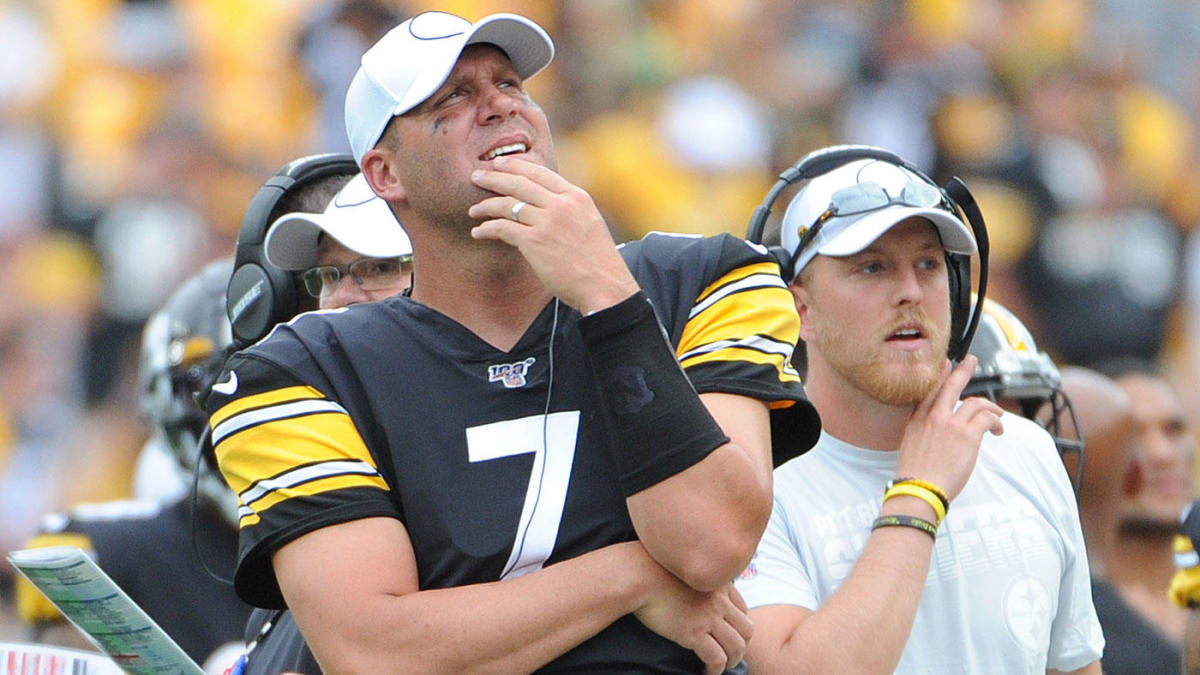 ThePittsburgh Steelershad a not good Sunday afternoon, falling to 0-2 with a loss to theSeattle Seahawksat home. But far more concerning was the injury suffered by franchise quarterbackBen Roethlisberger, which will end his season, the Steelers announced on Monday morning.

“Ben Roethlisberger had an MRI on his right elbow Sunday evening and it was determined by the Steelers’ medical team that surgery will be required,” Mike Tomlin said in a statement released by the team. “We expect the surgery will be scheduled for this week. He will be placed on our Reserve/Injured List and is out for the season.”

We discussed this on the Pick Six Podcast with CBS SportsNFLInsider Jason La Canfora, who reported Ben and the Steelers were “contemplating” this surgery. It sounds as if the surgery is similar to what pitchers undergo with Tommy John, as it’s believed that Roethlisberger suffered an injury to his UCL.

Rehab was a possibility, but it was likely an uphill battle.

Want the full scoop on Big Ben’s injury as well as an instant reaction toDrew Breesgoing down for six weeks or more? Listen to the Monday morning edition of the Pick Six Podcast with Will Brinson, Jared Dubin and Jason La Canfora in the player below.Make sure and subscribe to get our daily NFL pod, now with seven (!) episodes per week, M-F.

Roethlisberger suffered the elbow injury during the first half against the Seahawks, and it was immediately apparent that something was badly wrong. He grabbed his elbow and looked to the sideline.

The Steelers pulled him out and sent him to the locker room. He would return to the sideline before halftime, but he never played again. It was theMason Rudolphshow the rest of the way.

Rudolph, drafted with a high pick by the Steelers, will take over for the Steelers for the rest of 2019.

The NFL landscape shifts with this news, and theRavensbecome massive favorites to along with the injury to Drew Breesexpected to keep him out for at least six weeks.

According to SportsLine’s projections, the Steelers are basically toast this season with Ben’s injury. They were projected, following an 0-2 start, to finish with 7.9 wins on the season. Ben to Rudolph, per these projections, costs the Steelers a little over a full win on the season as they’re now projected to finish with 6.6 wins on the season. Their chances of winning the division, per SportsLine, drop from 13.5 percent after the 0-2 start to 4.7 percent.

Roethlisberger had been surprisingly health over the last few years of his career, having played 31 of a possible 32 games the last two seasons. Roethlisberger led the NFL in passing attempts, passing completions and passing yards last season and was set to try and prove that his success was not related to Antonio Brown, who departed this offseason for the Raiders before eventually landing with the Patriots.

Brown was catching touchdown passes from Tom Brady yesterday while Ben was on the sidelines watching Rudolph take over. 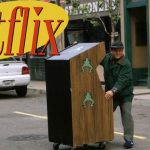