The decision by the labor -aligned party to back Warren over Sanders comes as most national polls show a top-tier of Democratic candidates that includes former Vice President Joe Biden as well as Sanders and Warren.

The group, which has seen its influence grow since the 2016 election, says Sanders finished second in the party’s ranked-choice endorsement process.

Maurice Mitchell, the group’s national director, says Warren “offers hope to millions of working people who have been shut out of our democracy and our economy. ”He says the group will help Warren build the“ movement that will make her transformational plans a reality. ”

Copyright 2019 The Associated Press. All rights reserved. This material may not be published, broadcast, rewritten or redistributed. 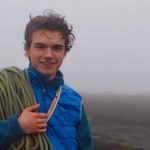 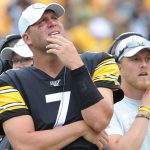