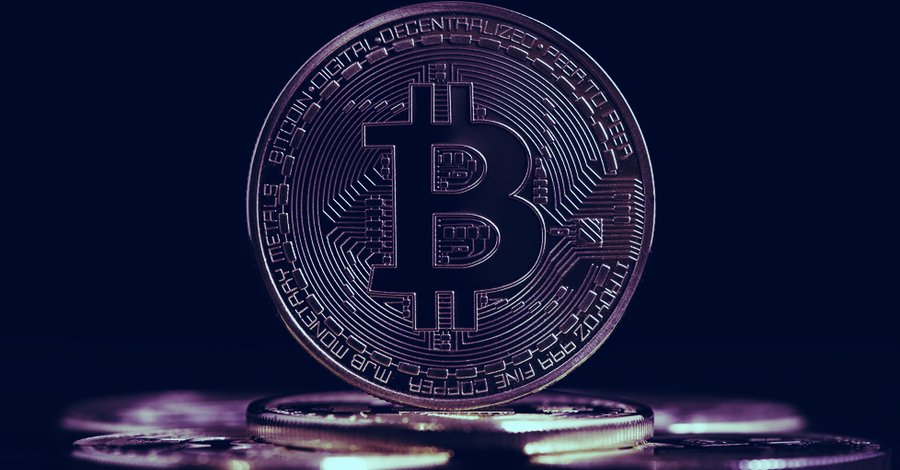 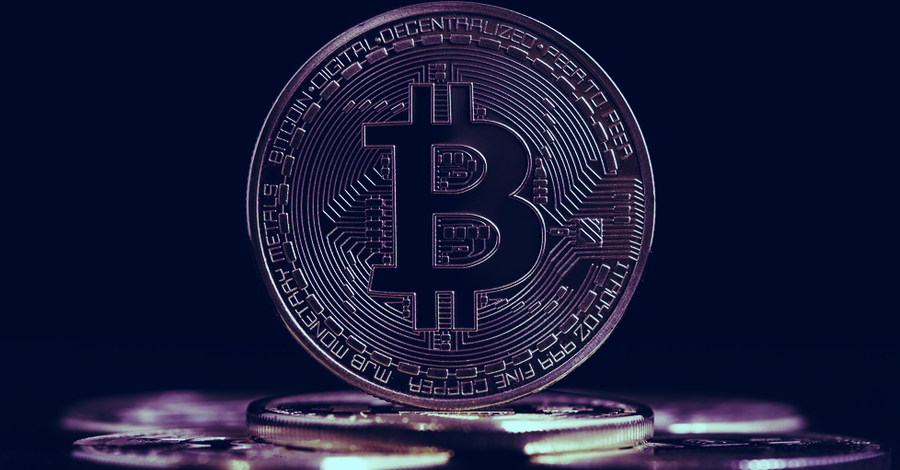 There’s been a big increase in the number of searches for the Bitcoin halving on Google around the world.

With a little over a month left before the next Bitcoin halving scheduled for May 13, worldwide public interest in the event has skyrocketed. According to Google Trends, in the last few months interest has quadrupled and is set to surpass levels seen during the last Bitcoin halving in 2016.

As Decrypt explained previously, the Bitcoin halving cuts the new supply of Bitcoin in half, so when a miner finds a new block in the chain, they only receive half as much Bitcoin as they did before. This is part of Bitcoin’s economic policy, designed to stop inflation once all Bitcoin has been mined.

The halving may also have a variety of different consequences. For example, Bitcoin miners might need higher fees to stay profitable, making transactions more expensive. Or miners might leave the network, making it less secure.

US debt hits $24 trillion as Bitcoin marches on

Today, Google data estimates that search interest for “Bitcoin halving” will soon reach 100 points in the US—the peak popularity for the term. This will be even higher than in July 2016, when the previous halving occurred. Google Trends doesn’t show exact numbers but shows the relative popularity of a search term over time. If the line hits 100, you know that was the point at which most people were searching the term.

Yet, this doesn’t explicitly mean that Bitcoin is getting any significant traction in terms of mass adoption lately. According to Pedro Febrero, an analyst at Quantum Economics, already “initiated” Bitcoin investors and traders most likely comprise the lion’s share of Google’s search requests.

He pointed out that searches for “Bitcoin” are actually down over the last 12 months, after a peak in June 2019.

“In my opinion, the drive is internal, not external. What I mean by this is that the increase in ‘Bitcoin halving’ search requests vs the number of ‘Bitcoin’ search requests—on Google Trends—shows a huge discrepancy,” Ferbero told Decrypt, adding “It seems to me, the people looking at the ‘Bitcoin halving’ are most likely Bitcoin investors and traders, not people foreign to Bitcoin.”

The very fact that people’s interest in the upcoming Bitcoin halving is currently breaking all-time highs in some countries could show that there’s “a great deal of new investors who remained after the 2018-2019 bear market,” Febrero noted.

That is if the Bitcoin price crash on March 12 didn’t flush them out. 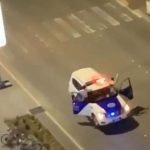 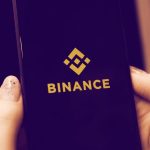