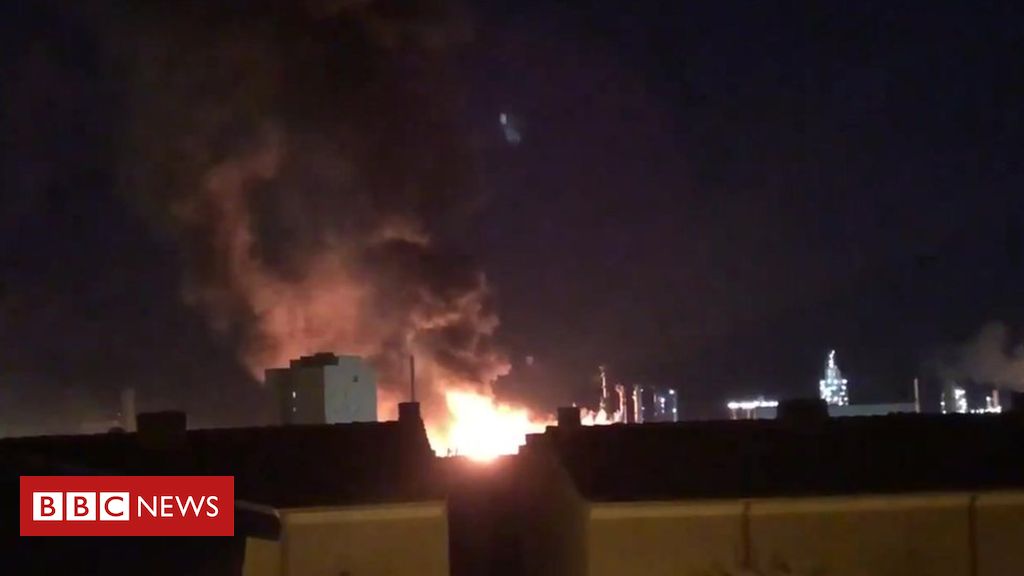 At least one person has been killed and several injured after a blast at a factory in Spain’s autonomous Catalonia region caused a huge fire.

The blast at the factory south of the port city of Tarragona was probably the result of a chemical accident, Catalonia’s civil defense agency said.

It urged residents of Tarragona and a number of nearby towns to close windows and doors and stay indoors.

A building collapsed after Tuesday’s incident in La Canonja municipality.

Dozens of firefighters with radiological and chemical equipment have been dispatched to the area to tackle the blaze.

The dead person was found in the collapsed building.

Two of the injured people had serious burns. 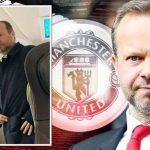 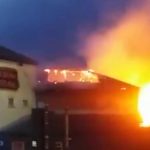