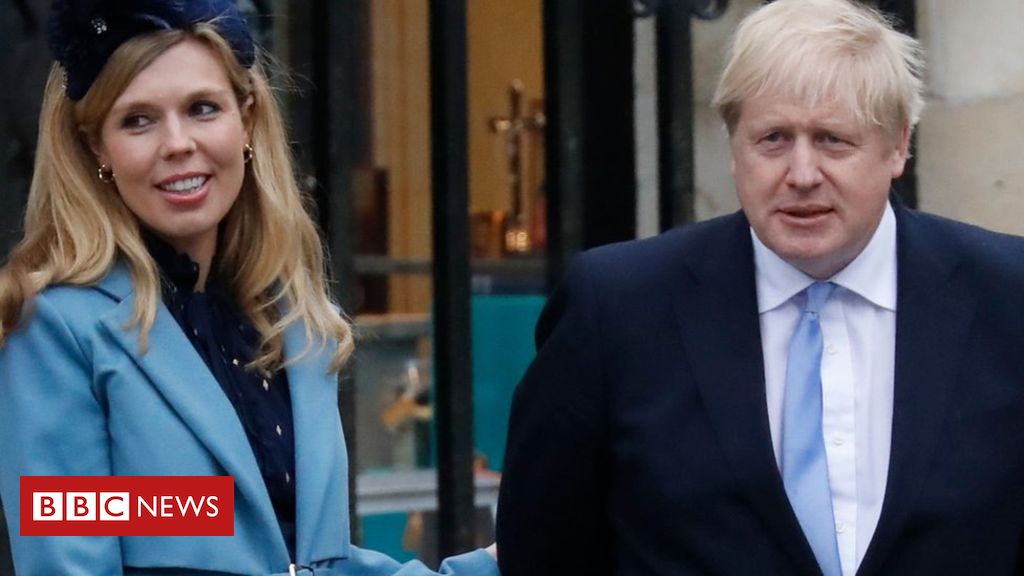 The names are a tribute to their grandfathers and two doctors who treated Mr Johnson while he was in hospital with coronavirus, Ms Symonds wrote in an Instagram post.

She posted a picture of herself with the baby, who was born on Wednesday.

And she thanked staff at University College London Hospital, adding: “I couldn’t be happier. My heart is full.”

The Birth came just weeks after Mr Johnson was discharged from intensive care at another London hospital following treatment for coronavirus.

Ms Symonds wrote on Saturday that their son shares his first name with the prime minister’s grandfather, and the first of his middle names, Lawrie, with her own.

BBC One’s Who Do You Think You Are found in that he was originally born Osman Wilfred Kemal – but his Turkish surname was changed during World War One.

Ms Symonds added that their son’s other middle name, Nicholas, is a tribute to “Dr Nick Price and Dr Nick Hart – the two doctors that saved Boris’ life last month.”

The decision to pay tribute to the medics is an “an insight into just how serious things were for the prime minister” after contracting the virus, said BBC political correspondent Jonathan Blake.

Mr Johnson said after he was discharged that it “could have gone either way.”

Mr Johnson was understood to be present throughout the birth on Wednesday, but later returned to Downing Street to lead the response to the pandemic.

He is expected to take a “short period” of paternity leave at some point later this year, Downing Street has said.

The newborn is only the third baby born to a serving prime minister in living memory.

Jonathan Blake added that the family will live in the flat above No Downing Street, ” so we might see more of the little one in the weeks and months ahead. “

Politicians and leaders from around the world congratulated the couple
following the birth. 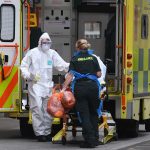 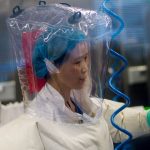