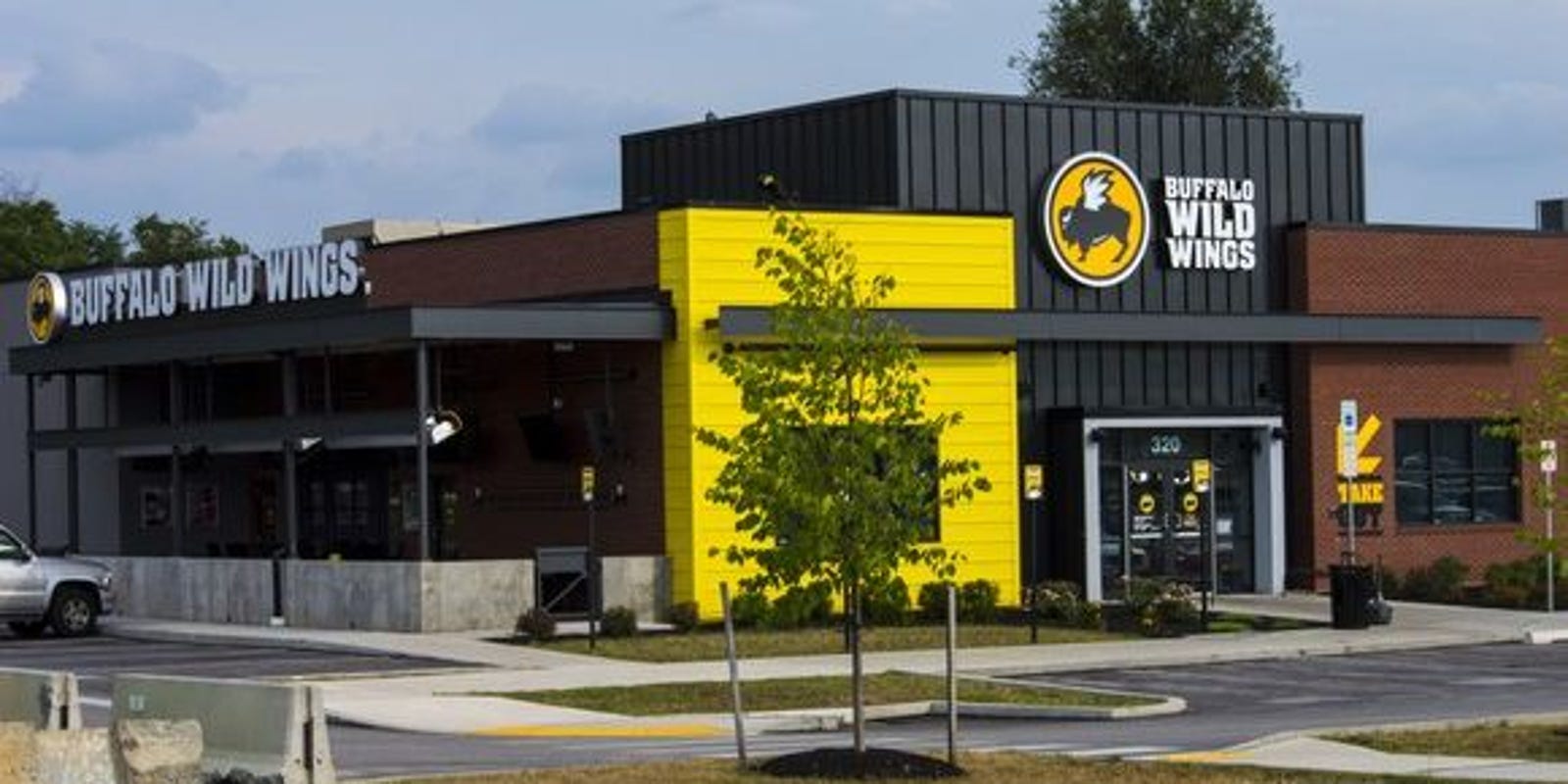 An attorney representing a group of black customers who say they were asked to move at an Illinois Buffalo Wild Wings because of their skin color says they won’t sue if the restaurant chain changes the way it hires and trains employees. (Nov. 5)     AP, AP

An employee of a Buffalo Wild Wings in Massachusetts died and 10 others were hospitalized Thursday night after being exposed to a floor cleaner inside the restaurant.

Just after 5: 30 PM Thursday, emergency responders in Burlington were called to the scene following the report of a “sick individual and a potential chemical release,” interim Fire Chief Michael Patterson told reporters in avideo from the scene.

Patterson said the fire department arrived and found a man being treated by paramedics outside of the restaurant. He was transported to a hospital, where he died.

The man, an employee of the restaurant, was exposed to a sodium hypochlorite floor cleaner called “Super 8,” which Patterson said is commonly used. Of the 11 total people hospitalized as a result of the incident, only two were customers, Patterson said.

“We are shocked and saddened to learn of this tragic accident at our franchise-owned sports bar and are working closely with our franchisee and the authorities while they conduct an investigation, “the spokesperson said.

Another worker “prepared the floor” with the cleaner and then immediately stepped outside for fresh air, according to Patterson. The worker who died then tried to squeegee the cleaning agent out of the restaurant “when he was overcome,” Patterson said.

Patterson said the other victims in the incident transported themselves to the hospital and were suffering from difficulty breathing, runny and watery eyes and shortness of breath. He said none of the other victims were believed to be in serious condition.

A hazmat crew responded to the restaurant and declared it safe, Patterson said. He also said the U.S. Occupational Safety and Health Administration had been informed of the incident and that local law enforcement will conduct an investigation.

Patterson advised anyone with a medical condition who was inside the restaurant to seek medical attention. 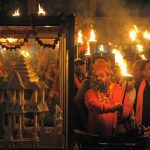 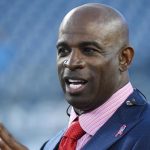