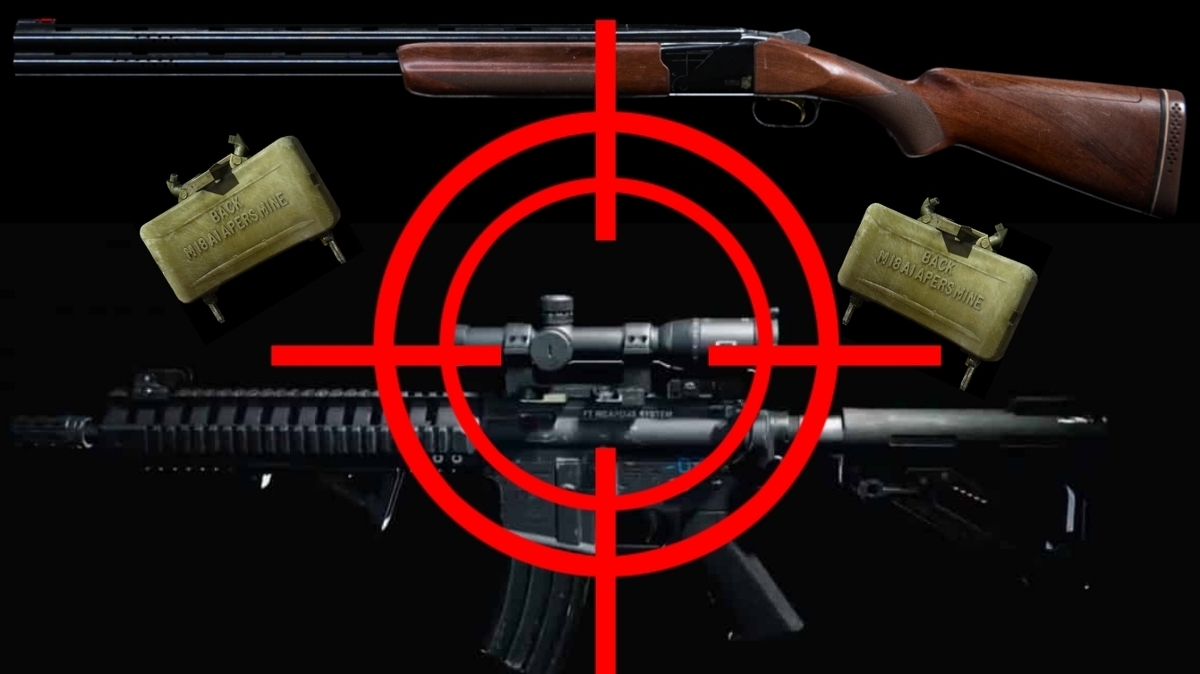 And enemies can no longer hear you yelling CONTACT.

If you’ve poked your nose into the Call of Duty: Modern Warfare subreddit of late, you’ll have noticed almost non-stop complaints about the game’s multiplayer – mostly centred on map design and overpowered weapons. Thankfully, Infinity Ward is releasing a patch today which should tackle some of these problems: and finally calm down my Reddit feed.

The big addition in this patch are the two new maps, Krovnik Farmland and Shoot House, which have been added to Ground War and Multiplayer respectively. Both maps are free, and you can get a small glimpse at the thumbnail for each on the official Call of Duty Twitter. Hardpoint mode – which requires players to take control of changing hardpoint locations – has also been added to rotation.

If you do fancy splashing your cash, however, we now have a date for the Modern Warfare battle pass, which is coming out in December.

“We feel it’s the right thing to do for the game and how it’s designed, and more importantly we think it’s the right thing to do for our players,” Activision Blizzard CEO Bobby Kotick said in an earnings call last night. “That launch is still ahead of us, but we’ve been really encouraged by the early response from the community to the change that we’re making there.” So far, so good – and hopefully Activision will stick to its promise ofmonetising through the battle pass and in-game store rather than loot boxes.

Right, back to patch notes: a few days ago, Reddit user TmuIIz shared a highly popular clip of what they termed “the longest shotgun shot in Call of Duty history”. The sniper-shotgun, as it was dubbed by the community, was made possible through some serious gunsmith customization – but even in its most basic form, the 725 shotgun has been criticized by the player base for its incredibly generous range.

No longer! The patch notes state the 725 ‘s damage range has been reduced, while the spread has been increased to compensate. Sounds more like a shotgun now, although I will absolutely still use it for toilet camping in Gun Runner. (Yes, I am that person.)

Other weapons accused of being overpowered include the M4A1 assault rifle (which is also getting a nerf to its damage range along with a small recoil increase), and the claymore – the hard-to-spot mine terrorising multiplayer maps. While stepping on one will still send you back to spawn pretty quickly, popping a claymore with a bullet (while at full health) is now non-lethal: and the claymore’s trigger and damage radius, along with the damage width, has also been reduced . So, in short – it should be easier to get rid of them. Should.

Importantly, battle chatter has also been fixed so enemies can no longer hear you screaming CONTACT when you spot them. On your own team, meanwhile, you’ll have to rely on your squadmates to call out enemies, as you’ll no longer be able to hear your own operator. Previously, an operator’s ability to spot enemies was pretty phenomenal (all it took was a single shoe), but now the trigger radius has been reduced to align more with the player’s line of sight. No news on whether callouts are going to get more specific about which bus the enemies are next to in Piccadilly, sadly.

In other audio news, footsteps – which someone on the Eurogamer team previously described (quite aptly) as sounding “like a duck” – have also seen some tweaks. Footstep sounds will now be filtered behind geometry, while footstep volume at a distance has also been adjusted. “We have another large footstep change coming in the next update which will make crouch and ADS movement significantly quieter … Stay tuned!” say the patch notes.

There’s also a whole range of tweaks and fixes in this update, including for collision issues across maps, so if something’s been bugging you,I’d recommend giving the full patch notes a read. 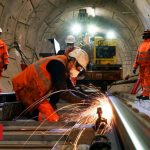 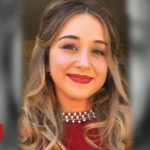