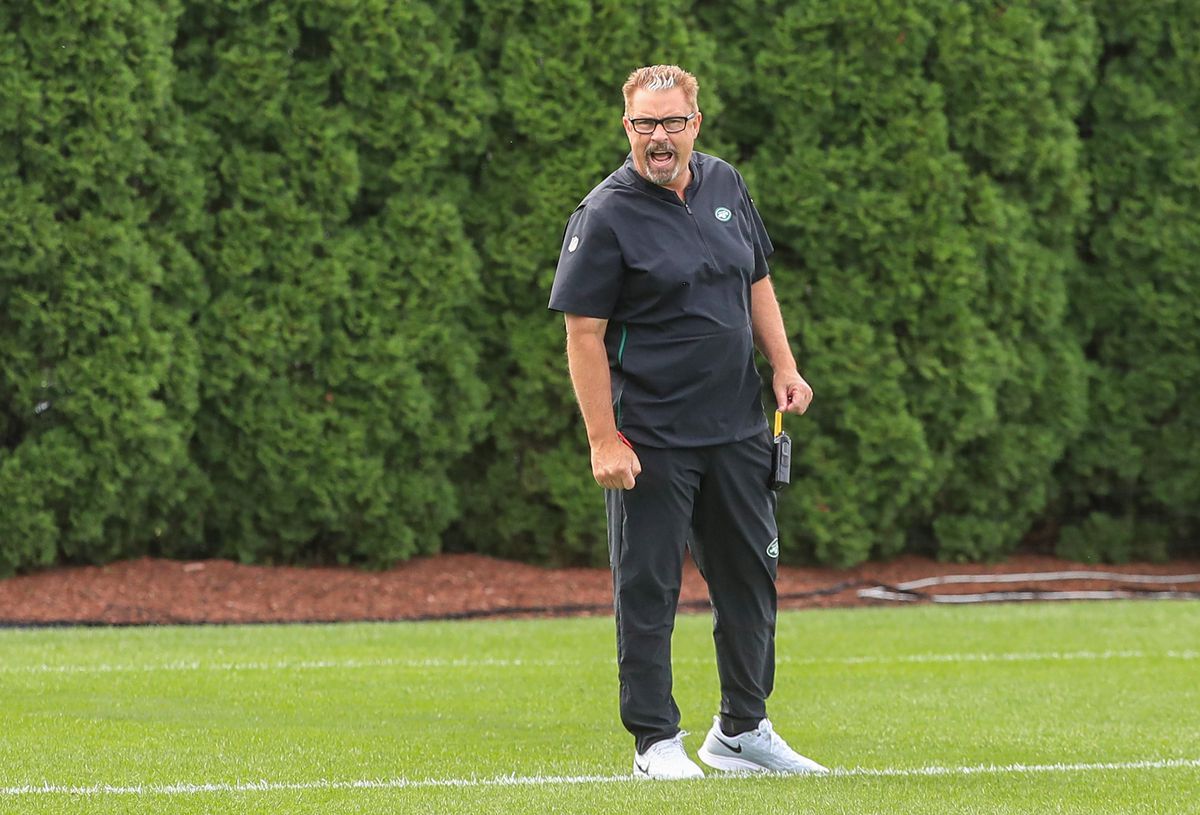 CLEVELAND, Ohio: Talking to myself about the Browns game Monday night at the Meadowlands against the NY Jets:

QUESTION: So you think the Browns should win this game?

Q: Didn’t you say something like that before the Tennessee game?

Q: Aren’t you going to talk about the 18 penalties in last week’s game?

A: At this point in the preparation, the coaches should not have to say another word about dumb personal fouls, false starts and other mental errors. If this team isn’t smart enough to clean those up after watching game video a few times early in the week, well, the team is in huge trouble.

Q: What if Jets defensive coordinator Gregg Williams tries to lure the Browns into fights?

A: If the Browns aren’t smart enough to know how Williams operates, that’s another warning sign. He was the defensive coordinator in Cleveland for two years along with being interim coach for the final eight games last season.

Q: Doesn’t it seem the Browns who played for him don ‘t like him?

A: Certainly appears that way,at least for some of them. The Browns should know the best way to deal with Williams and his defense is to play with poise and composure.

Q: They sure didn’t do that last week.

A: That’s why this game is important beyond the final score. It will be Monday night with the nation watching. Odell Beckham Jr. didn’t play for the Jets, but he was a star in New York at MetLife Stadium with the Giants. Some emotional elements hover over this game and the Browns can’t lose their composure.

Q: How do you think Beckham will react?

A: I expect him to play well. But with his emotions, who knows what will come with that. As I wrote Friday, I don’t want Baker Mayfield to become fixated on his new receiver. Spread the ball around.

Q: Who is the Jets’ QB Monday?

A:It’s Trevor Siemian, whowas a part-time starter for Denver the previous two seasons. In that span, the 26 – year-old had a 13 – 11 record completed 59 percent of his passes with 30 touchdowns compared to 24 interceptions.

A: He’s not bad. But he wasn’t good enough for Denver to keep him. Instead, the Broncos signed Joe Flacco. The Browns are supposed to have a big-time pass rush. They should be able to harass Siemian.

A: That’s a great question. He came from the Giants along with Beckham in that big trade for Kevin Zeitler, Jabrill Peppers and a first-round pick. Vernon has a history as a good pass rusher.

Q: But he played 56 snaps against the Titans and didn’t have a single tackle?

A: That’s what the stat sheet says. Hard to believe and that better change. That goes for a lot of guys with the Browns. I want them to play up to their talent, and the team has talent. And play with some maturity.

A: Browns 27, Jets 13. A good day for Nick Chubb, who will run for big yardage against Williams’ defense if given a chance by the Browns. 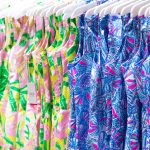 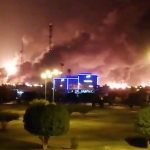