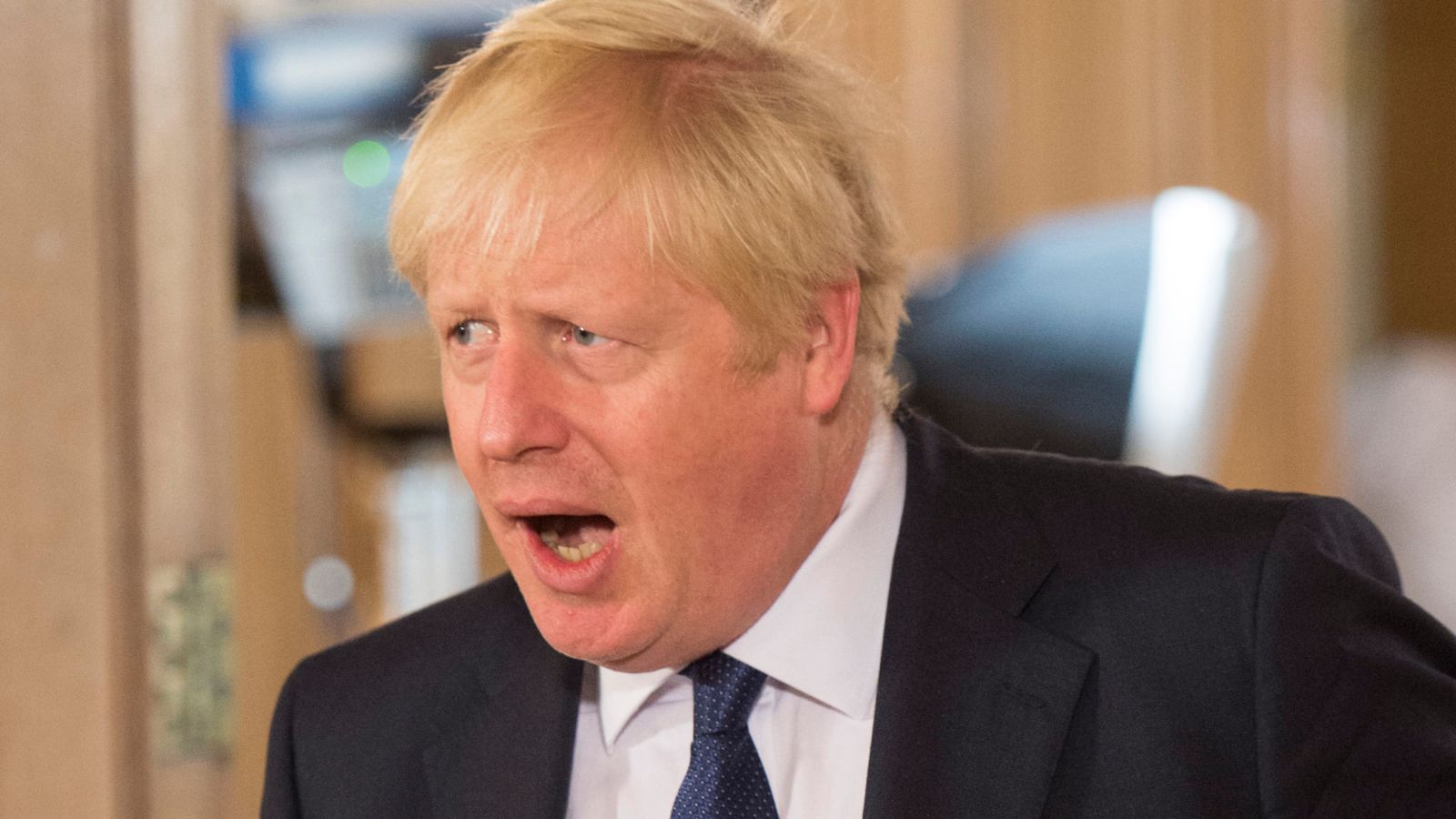 Conservative rebels say they have not been fazed by Boris Johnson’s “back me or be sacked” threat and will support efforts to block a no-deal Brexit.

Eddisbury MP Antoinette Sandbach told Sky News she will be voting against no-deal this week, in defiance of the prime minister’s EU exit plans.

Opposition MPs will begin their attempts on Tuesday, when parliament returns from its summer break, to prevent the UK leaving the EU without a withdrawal agreement, despite Mr Johnson’s promise to deliver Brexit on (October whatever the circumstances.)

Number 10 has issued a dramatic threatto any Tory MPs considering backing those efforts – that they will lose the Conservative whip, effectively expelling them from the party, and not be selected as Tory candidates at the next general

A planned meeting between Mr Johnson and potential Tory rebels, ahead of a likely parliamentary showdown, was also cancelled on Monday.

Ms Sandbach dismissed Downing Street’s warning, telling Sky News: “I feel so strongly about this that I’m prepared to put my job on the line for my constituents.”

She added this week is “the very last opportunity” for MPs to block a no-deal Brexit, due to the prime minister’s decision to suspend parliament for up to five weeks from the middle of this month.

Asked why the prime minister should not sack her for disobeying party orders, Ms Sandbach highlighted how Mr Johnson himself rebelled against former prime minister Theresa May’s Brexit strategy.

“I find it staggeringly hypocritical that he’s threatening to take the whip away,” she said.

“If that had happened to him when he voted against Theresa May’s deal, he wouldn’t have had the opportunity to stand to be prime minister of this country. “

Ms Sandbach added:” Europe has always been an issue on which the Conservative Party has had a broad range of opinions and I’m someone who voted for a deal and to leave in circumstances he didn’t. “

Ex-justice secretary David Gauke, who has also stated his determination to ignore Downing Street’s threats and vote against a no-deal Brexit, claimed Mr Johnson is “goading” Tory MPs to rebel so he can ” purge “them from the party and force a snap general election.

” I think the strategy, to be honest, is to lose this week and then seek a general election having removed those of us who are not against Brexit, not against leaving the EU, but believe we should do so with a deal, “he told the BBC.

But Education Secretary Gavin Williamson defended the threats being issued to Tory MPs, telling Sky News: “We all got elected in 2017 on a clear manifesto commitment to deliver Britain’s exit from the EU.

“The prime minister has been abundantly clear we’re going to exit the EU on (October.

) “And by voting with Jeremy Corbyn and the Labor opposition all you’re doing is weakening the prime minister and Britain’s hand in order to deliver Britain’s exit with a good deal.”

Mr Williamson also became the second cabinet minister in 24 hours to refuse to rule out the government ignoring any legislation passed by MPs to block a no-deal Brexit.

He said: “Every government, where new legislation is passed, obviously takes a moment and an opportunity to look at that and see how that impacts.”

Business Secretary Andrea Leadsom appeared to support that stance by stating the “highest authority in the UK is the people “.

” They voted to leave the EU. Parliament must obey that instruction, “she added.

Mr Gauke said he would take the unusual step of writing to Attorney General Geoffrey Cox and Lord Chancellor Robert Buckland to ask them to confirm whether the government believes in the rule of law.

Former Brexit minister Steve Baker, who voted against Mrs May’s Brexit deal, argued there was a difference between Brexiteers’ rejection of the current withdrawal agreement and the plot by MPs to block a no -deal Brexit – which is likely to s ee them try and seize control of the House of Commons agenda from the government.

“Voting against a policy is categorically different from voting to take away the government power to govern, “Mr Baker posted on Twitter, in response to Ms Sandbach’s claims of Number 10 Hypocrisy.

Former Tory MP Nick Boles, whoquit the party in March,dismissed the government suggestions the Commons would undermine Mr Johnson’s negotiations with the EU by ruling out a no-deal Brexit.

He told Sky News: “I have to say, that is quite the stupidest argument that the prime minister uses – and there’s quite stiff competition for that.

“The idea that threatening to shoot your own foot off is an effective negotiating ploy is just ludicrous. “ 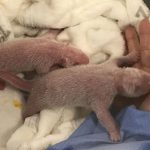