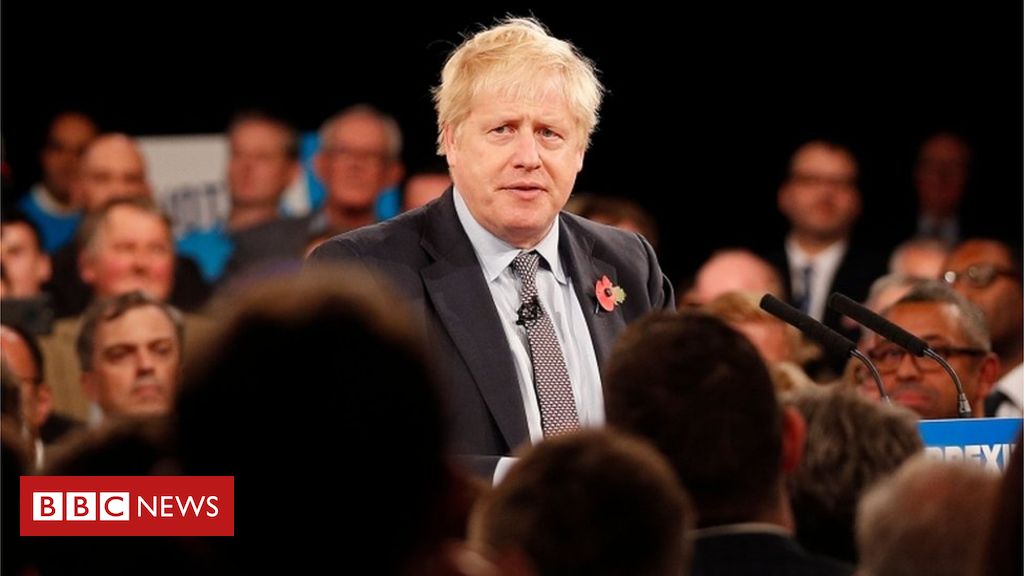 The prime minister is to tell an audience in Scotland that a vote for the Scottish Conservatives is a vote to stop another independence referendum.

Boris Johnson is to visit Scotland on his first full day of campaigning ahead of the 12 December vote.

First Minister Nicola Sturgeon has said “it is time” for Scottish independence.

Scottish Labor and the Liberal Democrats have set out positions opposed to holding a further referendum on the issue.

As he prepared to travel to Scotland, Mr Johnson said the general election would be “crucial” for Scotland.

“A vote for the Scottish Conservatives is a vote to stop a second independence referendum and to get Brexit done so we can spend 2020 taking back control of our fishing waters, getting a fairer deal for our farmers, and investing in public services to give people better healthcare and better education, “he said.

“The other choice is a vote for Jeremy Corbyn who would spend next year dancing to the SNP’s tune, wasting the year with two divisive referendums – one on the EU and one to give up on our union. “

Underlining his opposition to Scottish independence, he added: “I will never give up on our incredible union.”

‘Choose our own future’

Ms Sturgeon has said independence will be a key theme of the SNP’s election campaign.

Speaking at a rally in Glasgow at the weekend, she said Scotland should “choose our own future”.

Ms Sturgeon said: “Over the next few weeks, it is our job to convince everyone we know to come out on December the 12 th and send the biggest, loudest most resounding message to Westminster.

“An independent country that will be the best of friends and family with our neighbors across the British Isles, across Europe and across the world. “

Scottish Labor leader Richard Leonard has said he does not believe the SNP has a mandate for another Scottish independence referendum.

Speaking at his party’s campaign launch on Wednesday, he said a decision on whether there is a mandate for another vote would need to be determined on the basis of future elections.

He added that he does not think the SNP would have a mandate even after the 2021 Holyrood election.

He said : “I don’t know how you can predict an election in two years’ time when one of the things which we are going to have to navigate is Brexit.

“The election of a Labor government in December will mean that by the middle of next year, the people will have a choice in a Brexit referendum. “

Opposition to Scottish independence is a key theme of the Liberal Democrats, who also say they will stop Brexit if they win power at the general election.

Lib Dem leader Jo Swinson said her party was “the only party standing up to stop Brexit and build a brighter future for the UK”. 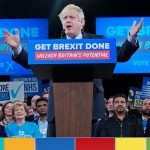 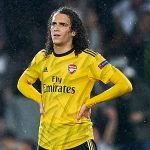