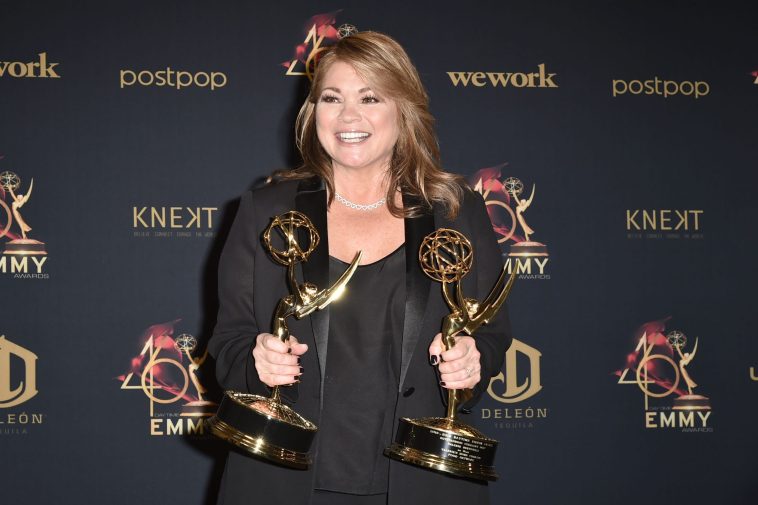 The best part about this year’s Daytime Emmy Awards ceremony?
That soap fans not only got to watch, but they could do it on their televisions.
Let’s take a quick look at the best of daytime emmys.

let’s take a quick look at the best of this year’s Daytime Emmys telecast. Ready?

Best Accessorized: Nancy Lee Grahn made sure the world knew exactly where she stood.“I did my best to use my privileged spotlight to honor women’s rights to dignity, choice and autonomy over their own bodies,” she said

Best Speech: The first Black woman to win the award then spoke beautifully of her journey. “I was born on a tiny island and I’m now standing on an international stage and I am being honored regardless of the color of my skin, my passport, for being the best at what I do

Most Moving Moment: Susan Lucci became emotion alwhile speaking of her beloved husband who passed away this year. she emoted. “Well, grief is an excruciating price, but I would not give up even one second of the love.”

Best Segment: Not only did the audience give Days of Our Lives’ Suzanne Rogers a standing ovation when she took to the stage, but she then introduced a video package in which Jennifer Aniston spoke of her dad, Lifetime Achievement winner John Aniston

Best Revenge: The night’s first winner, General Hospital‘s Kelly Thiebaud had the funniest line.“My brother, when I first started acting, he saw my work and said, ‘You’re not that good,’” she said “So thank you for giving me something to rub in his face!”

Biggest Upgrade: Taking to the stage to accept the Outstanding Younger Performer trophy, General Hospital‘s Nicholas Alexander Chavez admitted, “Just a little over a year ago I was selling cars in a little beach town in Florida!” 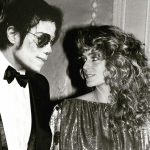