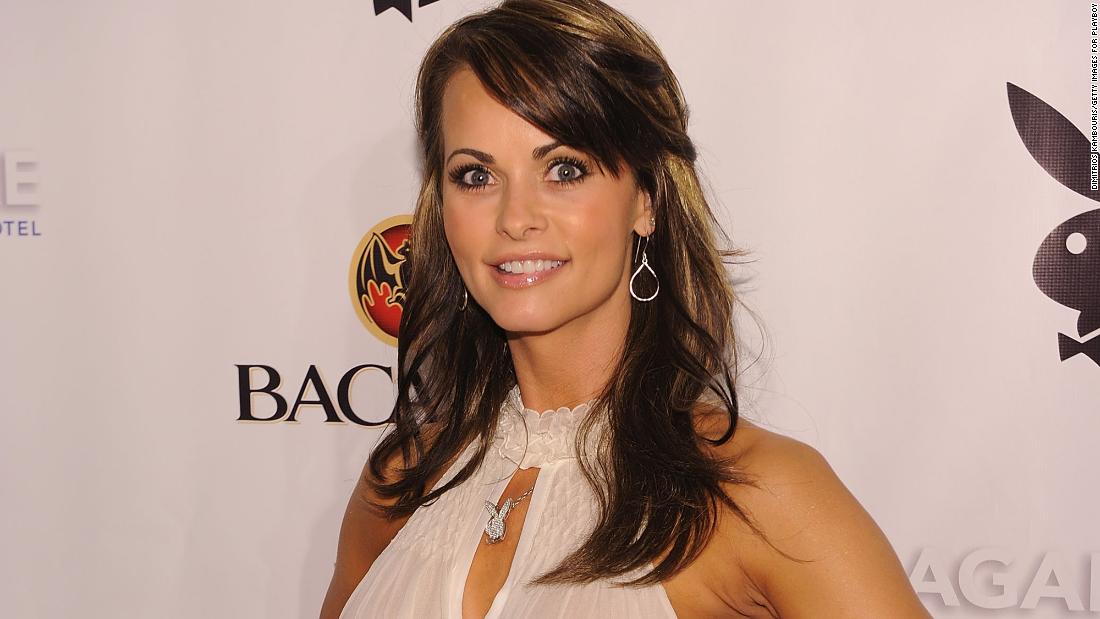 New York (CNN Business)Karen McDougal, a former Playboy model who said she had an affair with Donald Trump before he was elected President, filed a lawsuit Thursday against Fox News alleging the news organization defamed her.

In the lawsuit, which was filed in a New York state court, McDougal accused host Tucker Carlson of acting with a “reckless disregard for the truth” when he suggested on a December 2018 episode of his show that she extorted Trump.

In a statement provided by a Fox News spokesperson, the network said it would “vigorously defend Tucker Carlson against these meritless claims.”

McDougal was paid $ 150, 000 by American Media Inc., the National Enquirer’s parent company, for her story of an alleged affair with Trump. Her lawsuit stated that in 2016 she attempted to sell her story to the publication, and that the tabloid eventually purchased it “to prevent its publication.”

The practice of purchasing a story to prevent its ultimate release is commonly referred to as “catch and kill.” Trump’s former attorney, Michael Cohen, testified before Congress that he participated in “several” instances in which the tactic was used to protect Trump’s image.

Carlson, however , said on his show that it was an “undisputed” fact that two women “approached Donald Trump and threatened to ruin his career and humiliate his family” if he didn’t provide them money. Carlson said it sounded “like a classic case of extortion,” and later referred to them as “extortion payments.”

Carlson did not name McDougal, but an image of her was later shown on the screen. The other woman showed on the screen was Stephanie Clifford, the adult actress who goes by the name Stormy Daniels and was also paid by the National Enquirer’s parent company for her story about an alleged affair with Trump.

McDougal’s lawsuit said Carlson’s statements were “completely untrue” and accused Carlson of having made them “knowing it was untrue.”

“McDougal never approached Trump and threatened to ruin his career or humiliate his family if he did not give her money,” McDougal’s lawsuit stated.

The lawsuit added, “Had Carlson done any investigation or responsible reporting or journalism, he would have easily discovered that what he and Fox News published about McDougal was and is demonstrably false . “

McDougal’s lawsuit argued that Fox News defamed her by branding her as a” criminal who extorted Trump for money. “

“Fox News’ publication was grossly irresponsible, made with reckless disregard for the truthuit and actual malice, “the lawsuit stated.

The lawsuit demanded” punitive damages in an amount to be determined at trial. ” ) 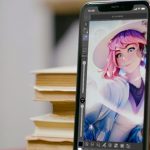 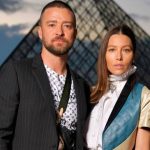