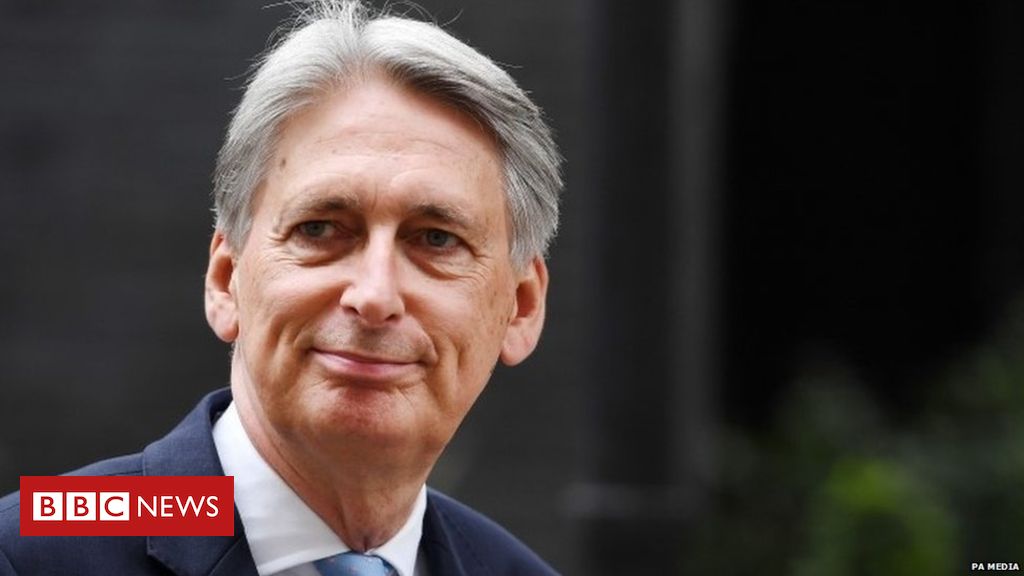 Former Chancellor Philip Hammond is to leave Parliament “with great sadness” after deciding against standing as an independent in his Surrey constituency.

As a result, he cannot stand as a Tory candidate in Runnymede and Weybridge, which he has represented since 1997.

He said he would not stand as an independent as that would be a “direct challenge” to the party he loved.

Mr Hammond was among 21 Tory MPs thrown out of the parliamentary party in September for backing legislation designed to stop the UK leaving the EU without a deal – the so-called Benn Act.

Unlike a number of the group, he has not had the whip restored after rebelling again earlier this month to back Labor calls for more time to scrutinise Boris Johnson’s deal.

The PM blamed him and other former Tory rebels for stopping the UK leaving the EU on the 31 October deadline.

In a letter to constituents, Mr Hammond said he continued to feel “aggrieved” at his punishment given he had been a member of the party for 45 years and had served as an MP for more than

“The Conservative Party that I have served has always had room for a wide range of opinions and has been tolerant of measured dissent.

“Many parliamentary colleagues have defied the party whip on occasions without any action taken against them . “

But he said he would not follow the lead of a number of former colleagues, such as Dominic Grieve and Anne Milton , who are standing as independents in the 12 December election.

“I remain a Conservative and I cannot therefore embark on a course of action that would represent a direct challenge in a general election to the party I have supported all my adult life, “he said.

He said he would continue to make the case for a Conservative Party that was “broad-based, forward-looking, pro- business and pro-markets. “

“I will remain an active party member and will continue to make the case for doing whatever is necessary to deliver a close negotiated future economic and security partnership with the EU. “

Mr Hammond served as chancellor for three years under Theresa May, during which he angered Tory Brexiteers for his opposition to a no-deal exit and desire to maintain the closest possible trading relations with the bloc.

Before that was foreign secretary, defense secretary and transport secretary under David Cameron.

He acquired the nicknames Spreadsheet Phil and Box Office Phil for his attention to detail and somewhat dry political style.

Elsewhere, ex-minister Nick Herbert has joined the growing list of Tory MPs from the One Nation wing of the party deciding not to contest the next election, saying he would step down as MP for Arundel and South Downs to focus on his new role as chairman of the Countryside Alliance.

But announcing her intention to stand as an independent in Guildford, Mrs Milton said she wanted to “represent her constituency without being bound by party politics. “ 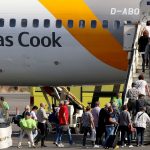 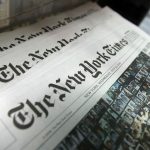