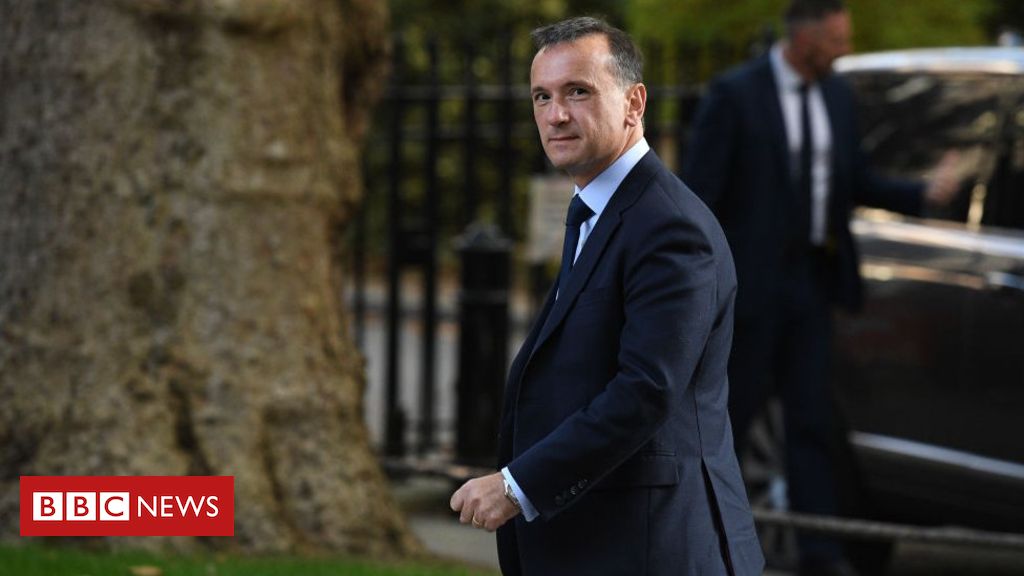 The resignation of Alun Cairns as Welsh Secretary has big implications for the Welsh Conservatives.

It raises many questions to which we do not know the answers.

It leaves their general election campaign in disarray, because as Welsh secretary Mr Cairns was supposed to be leading that campaign.

As things stand, it is not clear who that person will be.

Who from the current cohort of Welsh Tory politicians could be called up? Could it be Paul Davies, the low-profile leader of the party in the Welsh assembly?

Meanwhile, the party is hoping to make gains in leave voting seats in the north east of Wales.

They have been targets for the party for a long time and efforts were made to move onto Labor’s turf in the region in 2017.

We will have to see what impact this row will have on their chances.

And the chairman, Byron Davies, has yet to clarify his statement that he could “categorically” state that neither he nor Mr Cairns knew about the details of the collapse of the trial until last week.

And what of Mr Cairns’ hopes of re-election?

Labor have had high hopes of a gain here. They have the seat in the Welsh assembly and held it through the Blair years.

And will a new secretary of state be appointed? Who could that be – when there is no obvious deputy ready to take over?

And what about the rape survivor’s observation yesterday – that not a single senior Welsh Conservative has apologized for party selecting a man accused by a judge of deliberately sabotaging her rape trial, as a candidate? 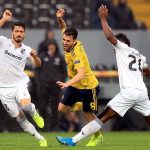 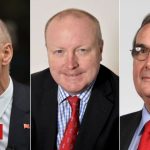