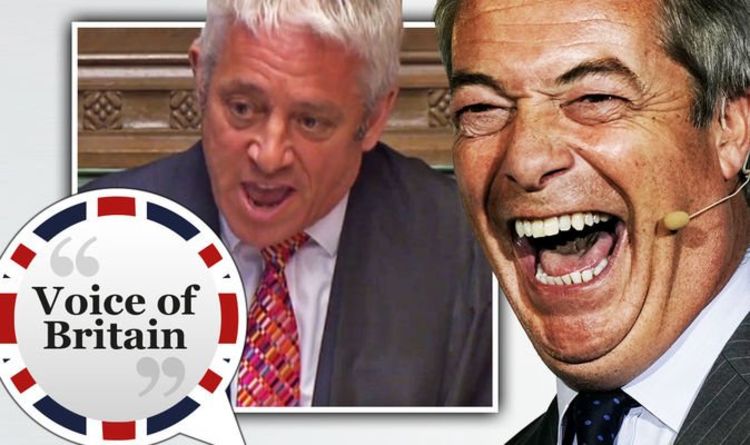 Mr Bercow announced to a packed House of Parliament on Monday he would step down from his role after 10 years at the close of business on October 31 if an early general election doesn’t take place before then. That motion fromBoris Johnsonfell significantly short of the two-thirds majority of 434 the Prime Minister needed from the House. When he steps down, Mr Bercow will also not contest the parliamentary seat in his home constituency of Buckingham – which he has held since May 1997.

Parliament was immediately prorogued for five weeks, meaning any snap general election will now not take place until November at the earliest.

But Mr Bercow’s decision to step down has delighted and infuriated Express.co.uk in equal measure, with many of you repeating the response from Brexit Party leaderNigel Farageof ‘good riddance’ when news broke of his decision to resign.

John Bercow news: The departing House of Commons Speaker has been savaged by Express.co.uk readers(Image: GETTY)

John Bercow news: The Speaker made an emotional speech when announcing his departure plans(Image: GETTY)

Express.co.uk readers launched brutal attacks against Mr Bercow, accusing him of an abuse of power to “advance his own personal political bias”.

One reader said: “Good riddance to probably the most hated House Speaker we’ve ever had the misfortune to en counter. ”

Another reader commented:“ There doesn’t appear to be an option for ‘ecstatic’.

“He abused his office shamelessly to advance his own personal political bias and seems to expect to be applauded for it.

READ MORE:Bercow basks in spotlight of photographers after resigning

“Good riddance and don’t ever expect to make it to the Lords. ”

A third reader said:“ I can only echo Nigel Farage’s comment of ‘good riddance ‘.

“He has probably been the worst, most partisan speaker in living memory.”

Many also believe he should have in fact been sacked years ago, branding him the “most hated” Speaker of the House of Commons there has ever been.

One reader said: “Yes, more than happy, but he should have been removed from office years ago for his blatant EU Remain position on Brexit.”

DON’T MISS
BBC’s Laura Kuenssberg gives unprecedented report on Commons pantomime[COMMENT]
John Bercow resigns: Who will be the next Speaker?[ANALYSIS]
Outrage at Labor MPs after they burst into chorus of ‘Red Flag’[VIDEO]

John Bercow news: The departing Speaker has been in the role for more than a decade(Image: REUTERS)

John Brcow news: The opposition benches stood to applaud the Speaker after 10 years in the role(Image: GETTY)

A second reader wrote: “Good riddance to probably the most hated House Speaker we’ve ever had the misfortune to encounter. ”

Some Express.co.uk readers even called for the House of Commons Speaker role to be overhauled, with r ules changed to stop another Speaker “doing so much damage”.

One said: “He should have been thrown out before he was able to do so much

“Rules need to be changed to prevent the same thing happening again.

A second reader wrote: “The little man has caused appalling damage to the once highly-regarded high office of Speaker.

“ His chair needs fumigating and disinfecting before the next incumbent is dragged there. ”

A third person said: Another reader added: “A biased and scurrilous speaker as there ever was!

“The whole political system must be overhauled, especially the Speakers role!”

Since taking the Speaker’s chair on June 22, 2009, Mr Bercow has been a major thorn in the Government’s side and been at the center of several controversies.

He was caught up in the infamous expenses row, particularly as he took office at the height of the scandal.

Mr Bercow racked up a bill of £ 172 being chauffeur-driven to a conference less than a mile from Parliament and also spent £ 367 taking a car to Luton to deliver a speech on how MPs were restoring their reputation after the expenses scandal.

The Speaker also drew criticism for voicing his opposition to the suggestion US President Donald Trump might address the House of Commons during a state visit to the UK in 2017.

He has faced allegations of bullying from former members of staff, which he has denied, and in January, came under increasing pressure to resign after he was found to have a “Bollocks to Brexit” sticker in his car window.

Mr Bercow explained to MPs: “That sticker on the subject of Brexit happens to be affixed to or in the windscreen of my wife’s car.

“She is entitled to her views: that sticker is not mine – and that’s the end of it. ”

In March, he thwarted an attempt from then-Prime minister Theresa May to bring a third meaningful vote to Parliament on her Brexit deal after she had already suffered two humiliating defeats on it. 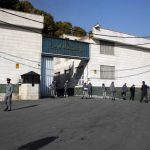 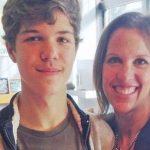