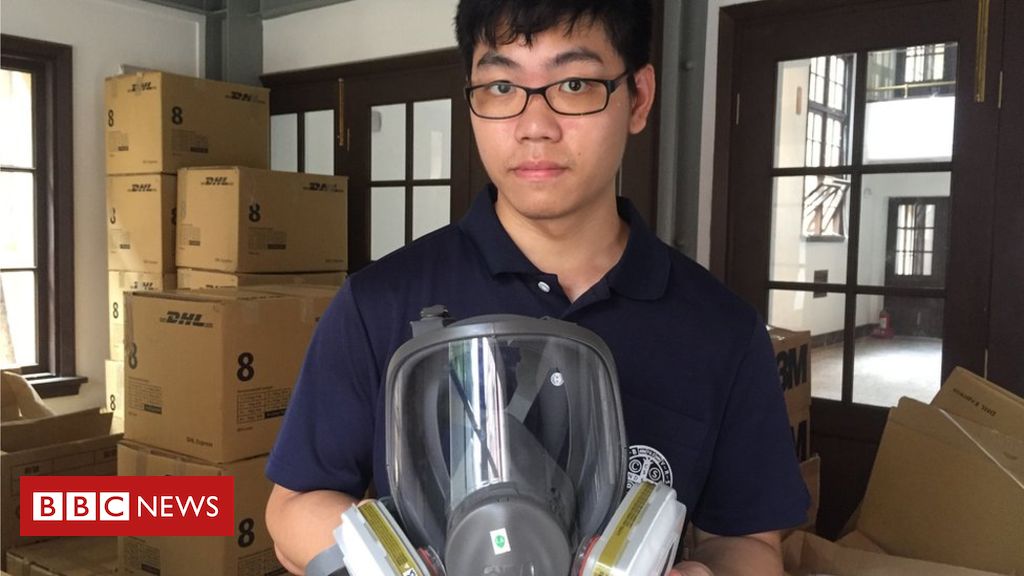 Soft-spoken, bespectacled , and based km (400 miles) from Hong Kong, Alex Ko is far removed from the widespread protests sweeping the former British colony.

But he’s exactly the kind of person China is worried about.

In recent weeks, when protesters were battling police on the streets of Hong Kong demanding universal suffrage, and their freedoms to be preserved by China, Mr Ko, 23, didn’t just watch idly online.

He launched a donation drive for gas masks, air filters and helmets at his church.

He’s since collected more than 2, 000 sets of such gear, and sent them to Hong Kong protesters to protect them against tear gas regula

“I’ve never been to Hong Kong, but I feel I have no reason not to care, “he says.

” As a Christian, when we see people hurt and attacked, I feel we have to help them. [And] As a Taiwanese, I’m worried we may be next. “

While Hong Kong is a former British colony that reverted to Chinese sovereignty in 1997, Taiwan has been ruled separately since the end of the Chinese civil war in 1949 .Be Beijing sees the island as a province to be reunified with China one day – by force if necessary.

Fears that China will one day control Taiwan, turning it into the next Hong Kong, have made Taiwan’s government and people the strongest supporters of Hong Kong’s protesters.

Taiwan’s government has repeatedly urged Beijing and Hong Kong’s authorities to respond positively to protesters’ demand for democracy – and fulfil their promises of maintaining freedoms and autonomy.

And Taiwanese people – while previously more concerned about Hong Kong’s Cantopop and dim sum – have turne d out in increasingly large numbers to show support for the anti-extradition-turned-pro-democracy movement.

“Even though Taiwan is separated from China by the Taiwan Strait, our political status is not a Special Administrative Region like Hong Kong, “Mr Ko says.

“We are not a part of China, it could invade us one day. By joining forces [with Hong Kong], we are stronger. One day we might need their help too.”

Beijing meanwhile has accused Taiwan, along with the United States, of being “black hands” fomenting the

While there’s no evidence of Taiwan helping to organize or fund the protests at a state level, there has been contact between activists since Hong Kong’s Umbrella Movement and Taiwan’s Sunflower Movement in 2014. Both stemmed from fears of Beijing rolling back democracy in their respective societies.

The recentstorming and trashing of Hong Kong’s parliamentalso mirrored a similar incident inTaipei, Taiwan’s capital. And Taiwan’s ruling party and an opposition party recently voiced support for granting asylum to Hong Kong protesters who need it.

This joining of hands by Hong Kong and Taiwan could mean double the trouble for Beijing. But not everyone thinks Taiwan will be the next Hong Kong.

“Taiwan has independence and democracy; what Hong Kong people are fighting for, we already have – universal suffrage,” says Yen Hsiao-lien, a retired lawyer.

She and others want reduced tensions with Beijing and peaceful coexistence. They worry the Hong Kong protests will help Taiwan’s President Tsai Ing-wen – whose administration is seen by many as unnecessarily making relations with Beijing worse – win a second term in next January’s presidential race.

Since the protests, President Tsai’s approval ratings have risen significantly. President Tsai, from the pro-Taiwan independence ruling Democratic Progressive Party (DPP), is ahead of Han Kuo-yu from the opposition Kuomintang (KMT), and other China-friendly potential candidates.

None of this is lost on Beijing, says academic cross-strait relations researcher Andy Chang.

Partly because of fears of President Tsai being re-elected, Beijing was willing to withdraw Hong Kong’s extradition bill in early September when faced with large-scale protests, Mr Chang says.

“It [the Chinese government] doesn’t want to give Tsai Ing-wen more advantage in the upcoming election, “he says.

But China’s leaders will only give in so much. They are more concerned about their biggest perceived threat – instability and challenges to their power from within.

They think democracy movements could destabilize the country, usurp their power – or become tools for

“They feel if they totally accept the protesters’ demands , it will release the floodgates and make other places in the mainland become unstable. After all, the kid who cries gets candy, “says Mr Chang.

“It doesn’t want to show that people who use forceful methods to make their demands will get Beijing’s support. This is totally different from how leaders in a democratic society think. “

Increasingly, Beijing is taking action to discourage Taiwanese people from supporting their neighbor’s fight for freedom and self-rule.

His Hong Kong store sold politically sensitive books about Chinese leaders and mailed them to the mainland , which led to him and four colleagues to be detained in 2015. The store was later shut down. Mr Lam fled to Taiwan in April, because of the extradition bill.

Slowly but surely, the people of Hong Kong and Taiwan see their fate as tied.

They are the only two places in Greater China that have tasted freedom – and some believe by joining forces, they could show the Chinese leadership and people how much democracy is worth fighting for.

But Mr Ko advises Hong Kong’s protesters to use non-violent means, and learn from Taiwan’s experience of using peaceful methods to achieve democrac

“I think peaceful methods are necessary for the protesters,” he says. “It might help them to think about what kind of [society] they want Hong Kong to become – safe and peaceful, or violent.” 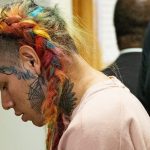 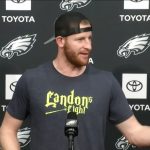