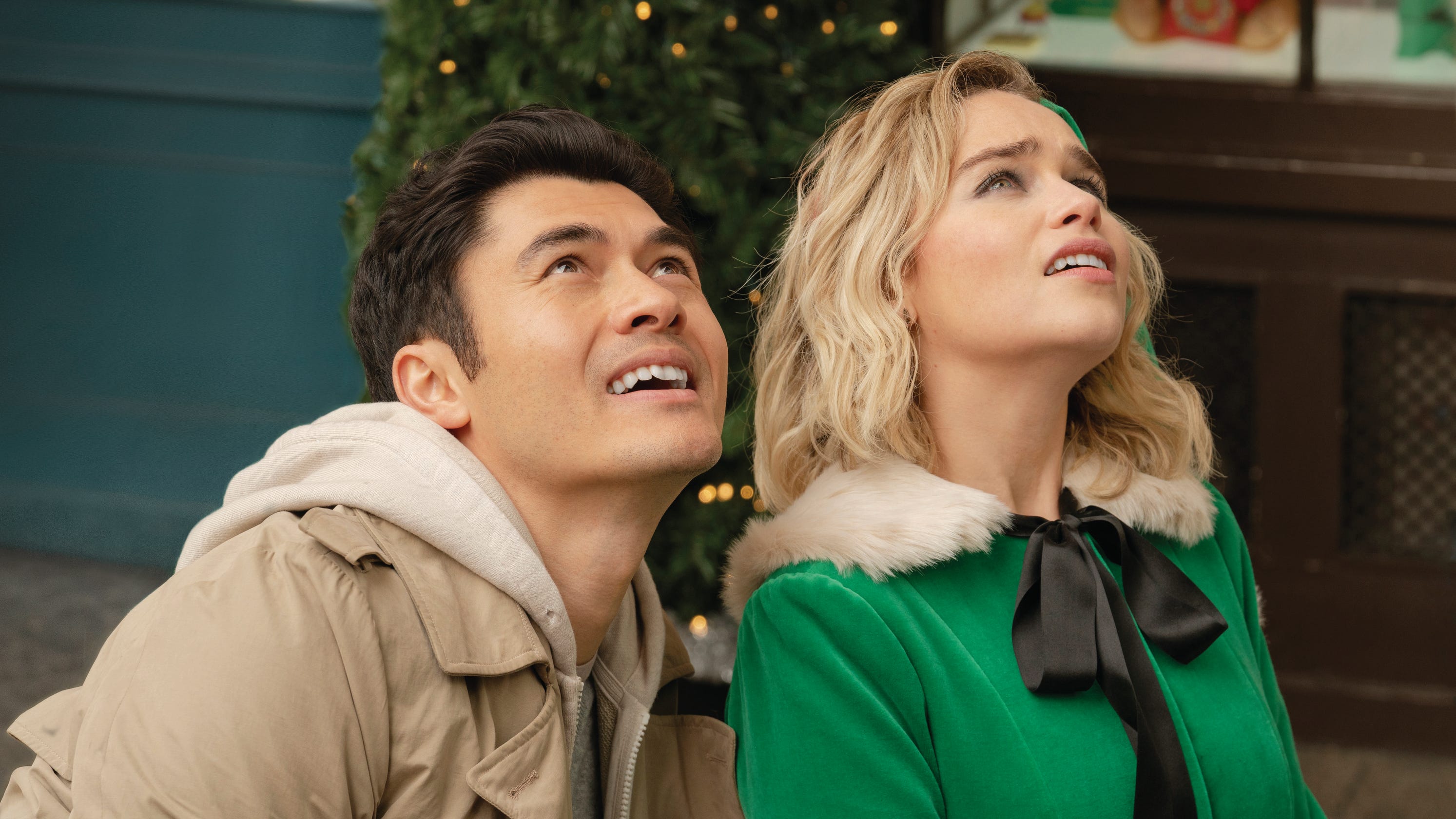 “I’m not mad about that song,” the actress confesses, though the lyrics didn’t exactly help her as she co-wrote a new romantic comedy of the same name (in theaters Friday), inspired by the beloved holiday standard and starringEmilia ClarkeandHenry Golding. “There’s not a lot of story to get out of it, but then I thought, ‘George Michael is one of my favorite artists, and his solo work is some of my favorite music, so how can I make this work?’ thought of a different way of interpreting that story. ”

Like the song’s oh-so – ’80 s music video, the movie embraces the season with gusto. Kate (played by Clarke), who’s failing at adulting after recovering from a life-threatening illness, spends much of the film hungover and clad in a green velvet elf costume for her job at a hilariously over-the-top Christmas store. Tom (Golding), a fellow seemingly too good to be true, turns up to flirt, take her ice skating and teach her the meaning of Christmas.

But the bigger selling point for George Michael fans is the film’s soundtrack featuring 15 of his songs, incorporating favorites like “Faith” and “Freedom ’90 ”andunveiling a new songby the pop star,who died in 2016 on Christmas Day. “This Is How (We Want You to Get High),” a previously unreleased song completed by Michael, plays in its entirety over the movie’s end scenes.

Which Christmas song is the best of them all?We debate

Listen to George Michael’s previously unreleased song:‘This Is How (We Want You to Get High)’

A couple of years before he died, “I actually got to meet George, which was so exciting, because I loved him so much,” Thompson says. “And he was such a nice person, so kind and touching. Really, just a normal bloke, and he loved the idea that we had.

“The film for us is really a love story to him, and we’re very happy because we really know that he would have loved it and got behind it. I just wish he were here (to see it), I really do. ”

Director Paul Feig (” Spy, “” Bridesmaids “) saw potential for something more than“ a fluffy rom-com ”in the premise. “My favorite movie of all time is‘ It’s a Wonderful Life, ’” he says. “I’ve always loved that and always said that if I could ever make a movie that does to an audience what that movie does, I would just retire.”

Feig was already a fan of Michael’s hits and happily embarked on fun homework. “I just did a deep dive and started going through all the albums and all the tracks, and that’s when I was suddenly like, ‘Holy (expletive), what a genius this guy was.’… Then I started discovering songs like ‘Heal the Pain. ‘It’s just such a beautiful song, and the lyrics are so intertwined with what the character’s going through. ”

Both the film and his songs strike a similar note of smiling through the pain. “It started feeling like, wow, there’s a deeper thing going on here with George’s music and the movie, because it’s almost like they were made for each other. The DNA of George was in there. ”

” Last Christmas “isn’t the first movie to name-check the singer (he figures prominently into the Key & Peele comedy “Keanu”and is a punch line in “ La La Land ”), though this time he’s woven throughout, from the posters in Kate’s childhood bedroom to the tale’s commitment to charity (the star wasa dedicated philanthropist who quietly donated millionsto good causes). But the movie also references Michael’s life story in ways that weren’t entirely intentional.

When Thompson met the pop star, “one of the things we talked about that afternoon was his near-death experience and how it changed him, ”she says. “I hadn’t really made the connection until the story happened to be about that as well. There’s a great mystery when creative minds and impulses come together. ”

For a rom-com, it’s also a shockingly sad movie – a dichotomy instantly recognizable to anyone who’s ever found Wham ! ‘s song a bit peppy, given the heartsick lyrics about lost love.

“It wasn’t conscious, but we wanted the story to be authentic, ”Thompson says. “We wanted there to be the mess of human existence properly represented. Truly, I’m not interested in stories that don’t have that. ” 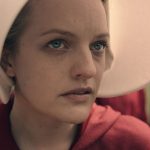 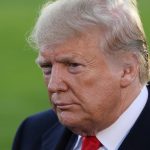