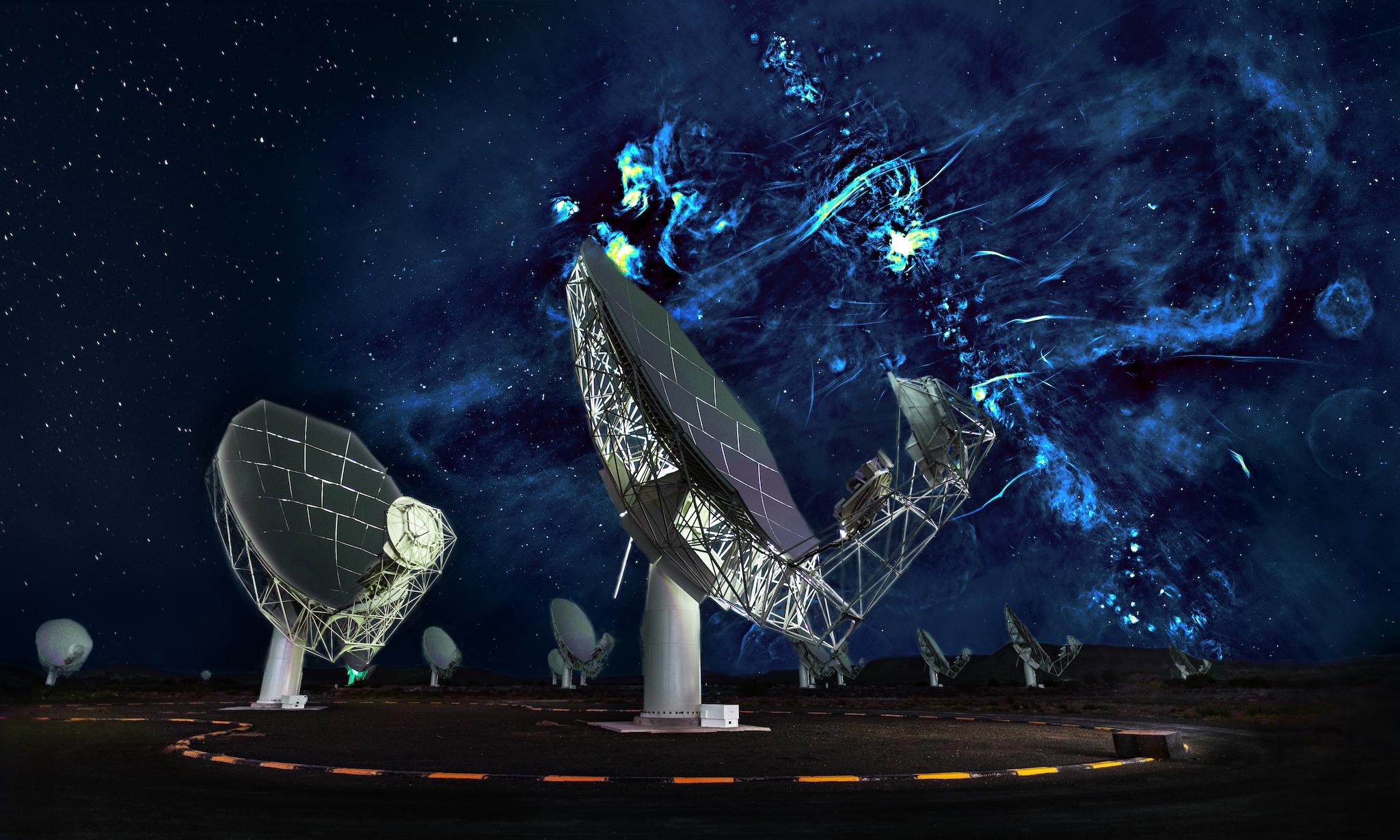 Huge “balloon-like structures” have been spotted in the middle of ourMilky Waygalaxy, scientists say.

The pair of vast bubbles – which stretch for hundreds of light years – are throwing out radio signals and are some of the biggest features ever found at the center of our galaxy.

They are so huge that they dwarf all of the other radio structures around the middle of our galactic neighborhood.

They were probably born after a huge energetic burst that exploded near the supermassive black hole that floats at the center of the Milky Way, researchers said.

“The center of our galaxy is relatively calm when compared to other galaxies with very active central black holes,” said Ian Heywood of the University of Oxford, who is the lead author of an article in the journal Nature describing the discovery .

“Even so, the Milky Way’s central black hole can – from time to time – become uncharacteristically active, flaring up as it periodically devours massive clumps of dust and gas. It’s possible that one such feeding frenzy triggered powerful outbursts that inflated this previously unseen feature. “

The vast structure was spotted by the South African Radio Astronomy Observatory (SARAO) MeerKAT telescope, which Professor Heywood and his team used to map the regions found in the middle of our galaxy. They did so by looking for radio emissions at a very specific wavelength – they can be used to find particularly energetic regions inspace, looking through the dense clouds that block us from being able to see the middle of the galaxy by looking for light.

Using those techniques to look at the huge bubbles – examining their size and shape, and finding that they appear to be almost identical – the researchers were able to find evidence that they suggest shows they were formed in an intense eruption. That seems to have happened over a short period of time, but was so extreme that it punched through the matter of space.

“The shape and symmetry of what we have observed strongly suggests that a staggeringly powerful event happened a few million years ago very near our galaxy’s central black hole,” said William Cotton, an astronomer with the National Radio Astronomy Observatory in Charlottesville , Virginia, and co-author on the paper.

“This eruption was possibly triggered by vast amounts of interstellar gas falling in on the black hole, or a massive burst of star formation which sent shockwaves careening through the galactic center. In effect, this inflated bubbles in the hot, ionized gas near the galactic center, energizing it and generating radio waves that we could eventually detect here on Earth. “

The space around our galaxy’s black hole is very different to that everywhere else in the Milky Way, far more turbulent and active than any other part of the galaxy. It is also largely mysterious, since it can be so hard to see – there are huge, long and narrow filaments that have not been spotted elsewhere, and which researchers still do not understand.

The new structures could help illuminate those filaments. Both might have been formed by the same mysterious energetic event.

“The radio bubbles discovered by MeerKAT now shed light on the origin of the filaments,” said Farhad Yusef-Zadeh at Northwestern University in Evanston, Illinois, and a co-author on the paper. “Almost all of the more than one hundred filaments are confined by the radio bubbles.”

Until now, it was not possible to see the structures because they were behind the glare of bright signals coming from the middle of the galaxy. Scientists were able to use new techniques to look through those dazzling emissions and see the new, towering formations.

“These enormous bubbles have until now been hidden by the glare of extremely bright radio emission from the center of the galaxy,” said Fernando Camilo of SARAO in Cape Town and co-author on the paper.

“Teasing out the bubbles from the background noise was a technical tour de force, only made possible by MeerKAT’s unique characteristics and ideal location. With this unexpected discovery we’re witnessing in the Milky Way a novel manifestation of galaxy-scale outflows of matter and energy, ultimately governed by the central black hole. “

The new research is published today in Nature, and is written by authors from 15 different institutions. It is the first paper to detail research from the MeerKAT’s full array since it was launched last year. 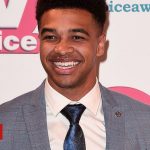 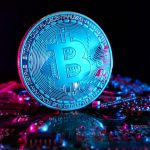