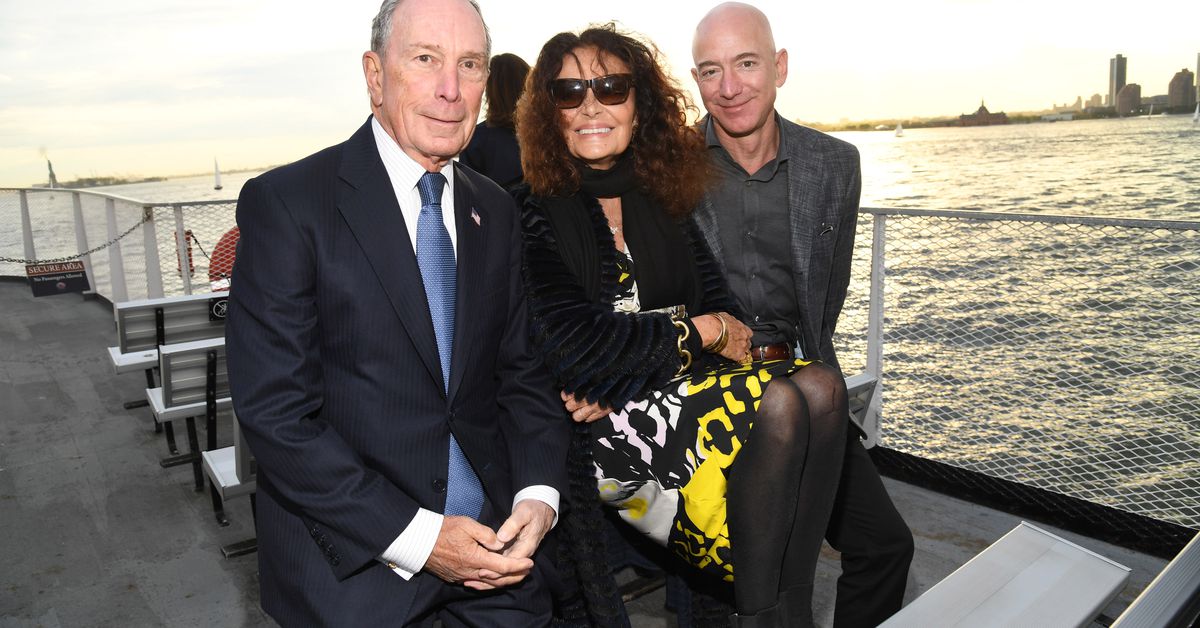 Sometime afterAmazon pulled the plug on plans for a New York City headquartersin February of this year, the city’s former mayor Mike Bloomberg received a call from a top company executive.

It wasn’t just any Amazon executive – it was Jeff Bezos, the company’s founder and CEO and the world’s richest man.

Bezos was calling with a question for his fellow billionaire and media mogul: Would Bloomberg consider entering the 2020 presidential race?

Bloomberg told Bezos no at the time, according to a person briefed on the phone conversation.

But he had a question of his own for Amazon’s CEO: Would Bezos reconsider his decision to cancel plans for an Amazon headquarters – dubbed HQ2 – in New York City?

A spokesman for Bloomberg confirmed the conversation. An Amazon spokesman did not respond to requests for comment.

Now, months later, Bloomberg is in fact on the cusp of entering the race for the Democratic nomination as he’s watched the party’s leading medium, former Vice President Joe Biden, struggle. On Friday,Bloomberg filed paperwork to qualify for the presidential primary in Alabama, which has the earliest deadline of any state. He has still not announced his candidacy.

It’s unclear what prompted Bezos ’call earlier this year, or what he thinks of Bloomberg’s recent inching toward the race. It’s also not known whether the discussion took place before or afterBloomberg’s March 5 announcement that he wouldn’t run for president.

Bezos, who’sbeen described as a libertarian, has largely stayed out of the world of big-money political donations, other thana $ 10 million gift with his then-wife MacKenzie to a super PACthat aims to elect military veterans to Congressional office.

But it’s easy to imagine that a man worth more than $ 100 billion wouldn’t mind a new business-minded presidential opponent to Senators Elizabeth Warren and Bernie Sanders. Both of those contenders for the Democratic nomination have made economic inequality centerpieces of their campaigns.

Warren has proposed a wealth taxfor the uber wealthy likeBill Gates and Leon Cooperman, who each recently publicly expressed concerns about the plan. Sanders simply doesn’t think billionaires should exist and has his own wealth tax proposal.

Each of the senators are also vocal critics of Amazon on topics ranging from its treatment of warehouse workers to its growing power in retail and other industries.Warren, of course, has outlined a plan to break up Amazon, along with other tech giants.

Some believe a Bloomberg candidacy couldactually boost Warren’s chances of landing the nominationby weakening Biden (who top Amazon spokesman Jay Carney once worked for when he was vice president). Others arecheering the former New York City mayor on.

As for Bezos, we still don’t know exactly what he thinks. But he was interested enough in the idea of ​​a Bloomberg presidency to make a call. 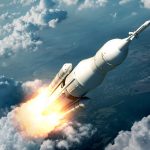