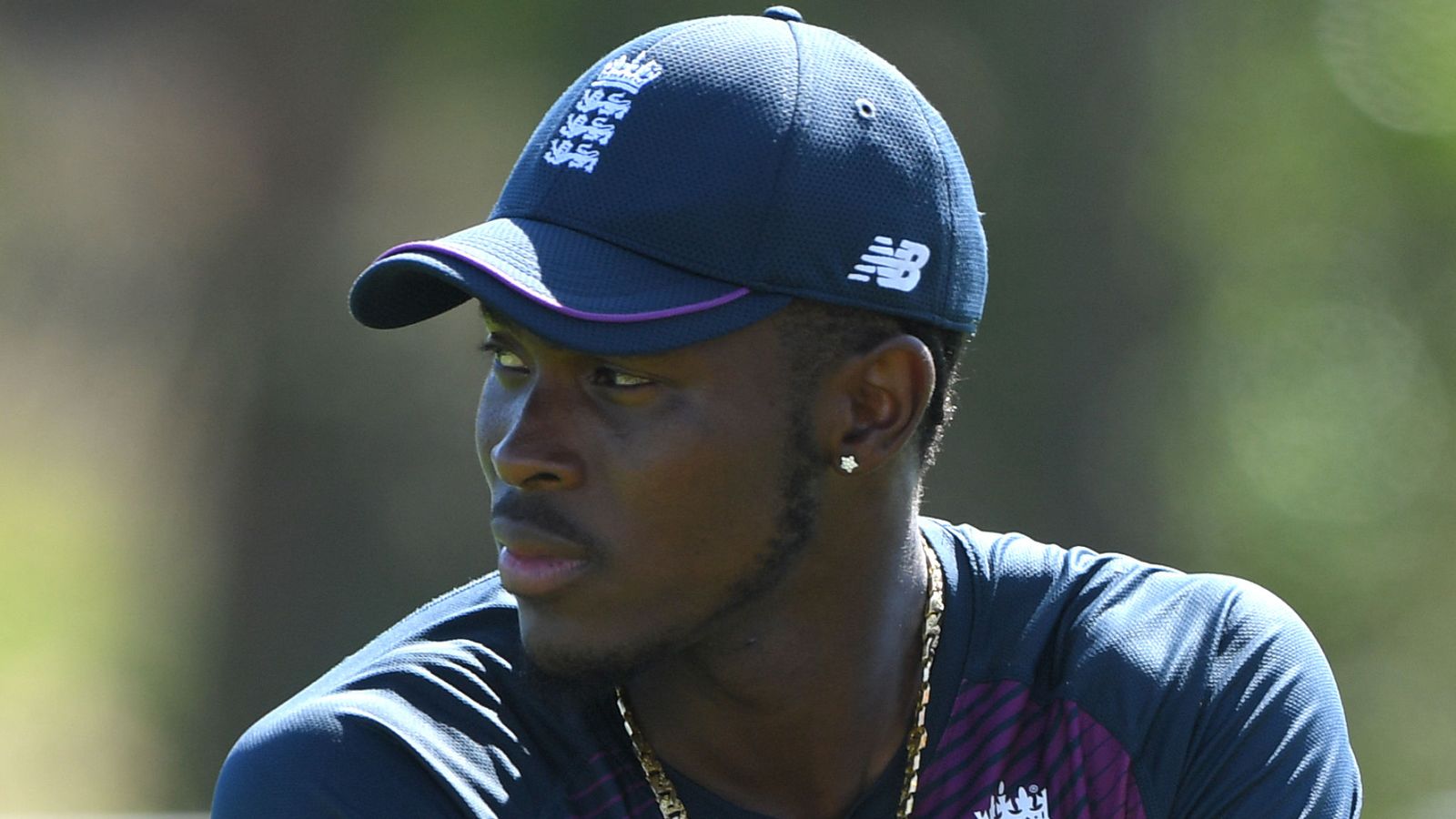 England fast bowler Jofra Archer has been ruled out of the upcoming Sri Lanka tour and the Indian Premier League season with a stress fracture of the right elbow.

The 24 – year-old has been struggling with the problem throughout the winter and missed the final three Tests of the recent series win in South Africa. 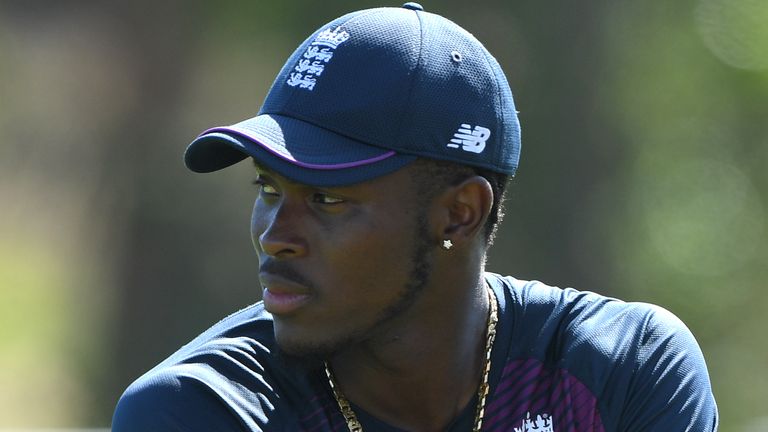 Archer was withdrawn from the current One-Day International series against the Sout h Africans but is now facing a prolonged spell on the sidelines.

An ECB statement on Thursday read: “Jofra Archer underwent further scans on his injured right elbow yesterday in the UK.

“The scans confirmed that Archer has suffered a low-grade stress fracture of the right elbow.

“As a result of the injury , he has been ruled out of England’s Test tour of Sri Lanka and the Indian Premier League season.

“He will now commence an injury rehabilitation program with the ECB medical team, with a view to be ready for the international summer campaign, starting in June against West Indies in a three-match Test series. “ 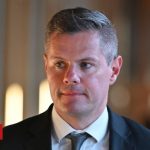