Man jailed for touching woman’s backside in a Dubai mall 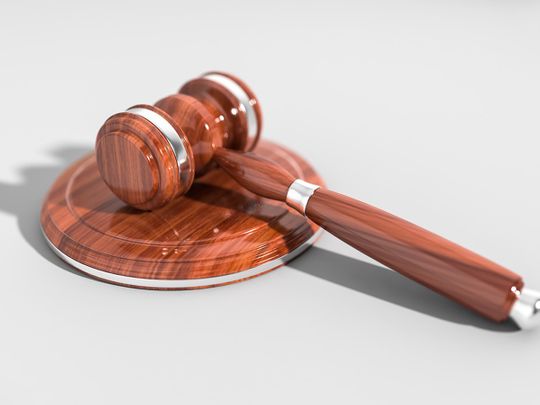 Dubai: A man was sentenced to three months in jail followed by deportation for touching a woman’s backside in a local mall, a Dubai court heard on Monday.

The 35-year-old Syrian victim said that she was in Dragon Mart last August when a 33-year-old Indian defendant followed and then groped her.

“I was buying some toys with my children when I saw the defendant,” she said. “He kept staring at me in a way that scared me. He stood behind me and kept checking my body, despite the fact that my clothes were not revealing. Then he touched my backside,” she added.

The victim shouted at the defendant and other shoppers gathered around until police arrived and arrested the defendant.

“It was 10am on a Friday and there were few shoppers in the mart,” she added.

The defendant admitted to touching the woman’s body and surveillance cameras supported her version of events.

The court ordered the defendant be deported after serving his jail term.

The post Man jailed for touching woman’s backside in a Dubai mall appeared first on The Wealth Land.