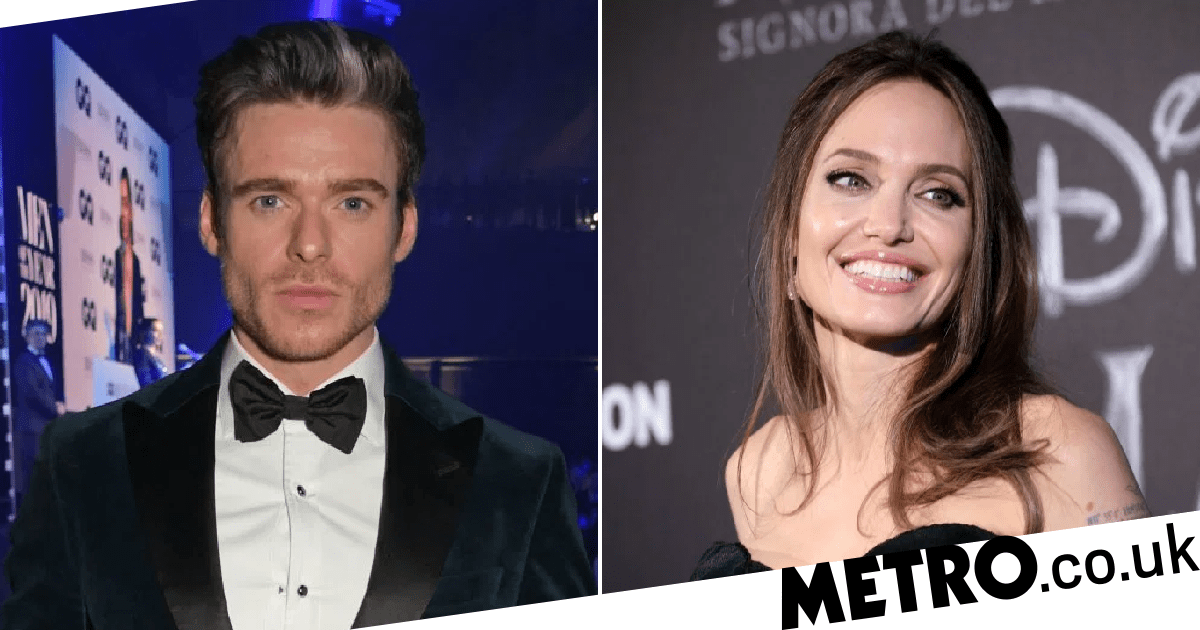 Marvel’s The Eternals were evacuated from set after an un-detonated bomb was found in the middle of where they were shooting, new reports claim.

The cast and crew, which includedAngelina JolieandRichard Madden, were taken to safety in Fuerteventura, Canary Islands, after the discovery was made, as panicked staff brought in experts to deal with the bomb.

Production halted as the pros were brought in and the team were taken to a safe distance in case it decided to detonate.

Experts eventually removed the bomb and filming was able to resume.

‘It was obviously terrifying – the bomb could have been there for decades untouched but who knows what might have happened if it was disturbed,’a source told The Sun.

It’s not yet known where the bomb came from, or exactly how long the bomb was there, however the island was previously used by Germans during WWII as an Army base.

The Eternals, the latest upcoming expansion on the Marvel Cinematic Universe, is based on super-powered near-immortal beings.

They were created in a series of genetic experiments on early humans by a bunch of cosmic gods known as the Celestials.

No biggie, but theycan totally rival the Avengers.

The all-star cast also includes Salma Hayek, Brian Tyree Henry, Kumail Nanjianiand Kit Harington, who were not believed to be on-set at the time of the incident.

Madden will star as as Ikaris, Angelina as Thena, Nanjiani as Kingo Ridloff as Makkari, Henry as Phastos, Salma Hayek as Ajak, Lia McHugh as Sprite, and Don Lee as Gilgamesh, the Forgotten One. )

The film has been noted not only for its diverse cast but for Marvel Studios president Kevin Feige’s decision to tease details of an openly gay character that will appear in the highly-anticipated flick.

Filming is happening alongside England and Spain, with Angelinabringing her children with her to Fuerteventura.

Got a showbiz story?

If you’ve got a story, video or pictures get in touch with the Metro.co.uk Entertainment team by emailing us[email protected], calling 020 3615 2145 or by visitingour Submit Stuff page– we’d love to hear from you. 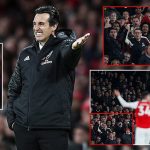 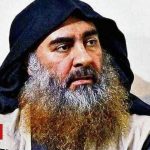