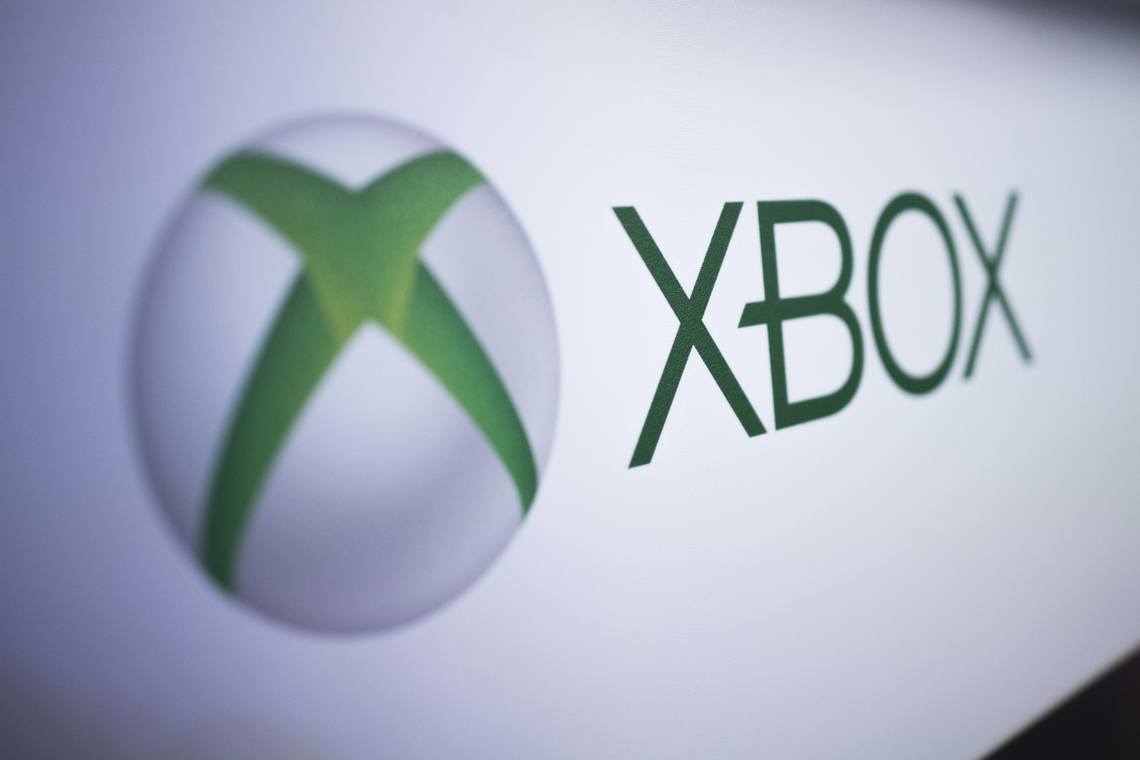 Microsoft announced it isinjecting new life into its Xbox All Access bundlesby reintroducing it to the US and now the UK as well as Australia.

Not content with just recycling the same old scheme, Microsoft is throwing in a new upgrade-option. Xbox All Access subscribers can upgrade to Project Scarlett a year from now.

While Xbox All Access in itself is an innovative take of the acquisition of console hardware, the Scarlett upgrade may signal a new path for how manufacturers orchestrate cross-generational transitions.

The bundle offers a monthly subscription that lands you an Xbox One, Xbox Live multiplayer, and a rich library of Xbox Game Pass Ultimate games – all this paid in installments over two years with no upfront costs. It’s available inthree tiers that differ based on the console model and pricing.

Finally, we have the top tier for $ 30. 99 a month. It includes an Xbox One X and a 24 – month subscription to Live and Game Pass. But, the crowning jewel is a limited time 12 – month upgrade to Project Scarlett. Unfortunately, this upgrade option is limited to U.S. and UK players. And, they will have to agree to a new 24 – month Xbox All Access contract for Project Scarlett.

The specifics of how the upgrade works aren’t known as of writing. But, we understand it involves trading-in the Xbox One at the point of sale of a participating retailer when Project Scarlett launches during the holiday period next year.

Prepping for the Future

WhileSony continues its internal reshufflingand struggles withdelays to flagship exclusives, notably The Last of Us Part II, Microsoft is laying the groundwork for the next-gen. The upgrade option is a keen marketing move. It signals the company’s intent to dive into next year’s launch, all guns blazing.

On top of that, the timing of the Xbox All Access relaunch lines up perfectly with next month’s Black Friday. A subscription service that works out cheaper than buying an Xbox One and the subscriptions outright should tempt late adopters. It will also prop up diminishing sales in anticipation of next year’s generational shift. 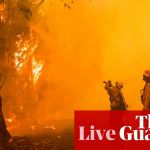 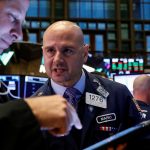