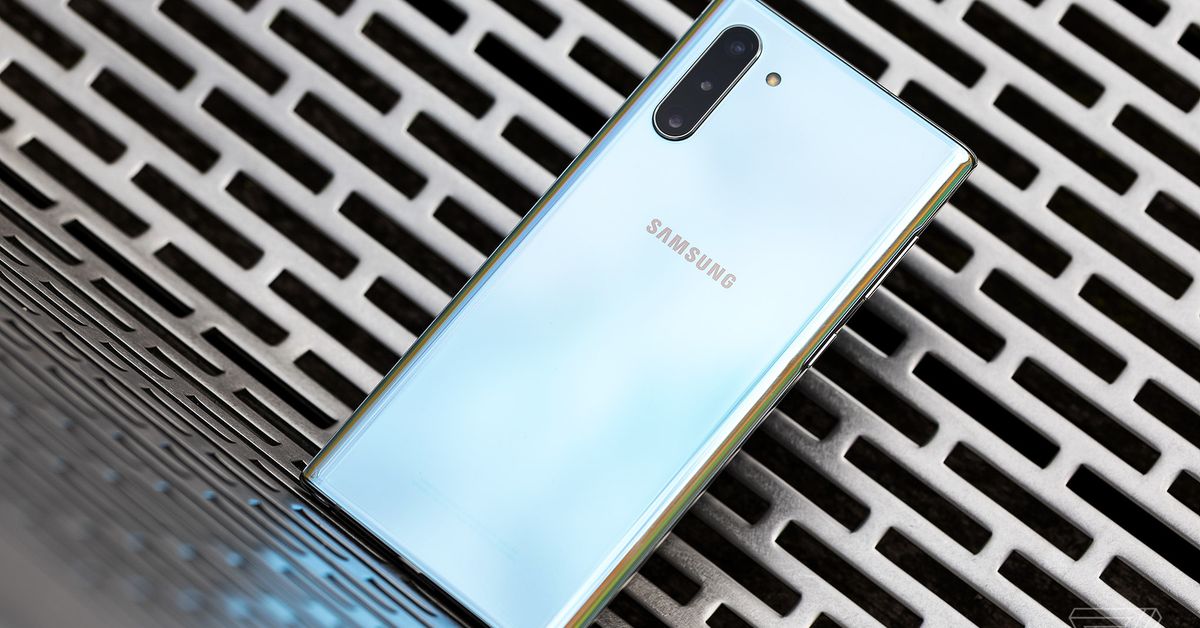 If you’re on the hunt for a good deal on a Samsung Galaxy Note 10, heading to your local Microsoft Store might be your best bet. It’s offering up to $ 650 of credit when you trade in an eligible phone toward a new Note 10 or Note 10 Plus.

Of course, how much you get in return depends on the device you want to trade in. Microsoft is giving the most to iPhone users, perhaps in an effort to tempt iOS users over to an Android phone that, admittedly, will help you get a lot of stuff done with built-in Microsoft productivity tools and useful apps like Your Phone.

Microsoft is offering up to $ 650 for phones in the iPhone X lineup, including the iPhone X, XR, XS, and XS Max. You can get a respectable $ 450 in credit for your iPhone 8.

Aside from iPhones, Microsoft is also accepting other Android phones for trade-in credits. Recent devices like Samsung’s Galaxy S 10, the Note 9, and the Google Pixel 3 can each fetch $ 650 in trade-in credit. Even slightly older models, including the Samsung Galaxy S9, Note 8, and Pixel 2, can knock $ 450 off of the cost of a new Note 10 . You can see if your phone is listedhere.

This deal ends on September 22 nd, and you’ll need to visit a Microsoft Store near you (it’s not available online) to take advantage of it. To receive the claimed trade-in value for your phone, you must purchase the Note 10 or Note 10 Plus at the time of the trade. 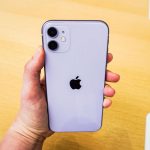