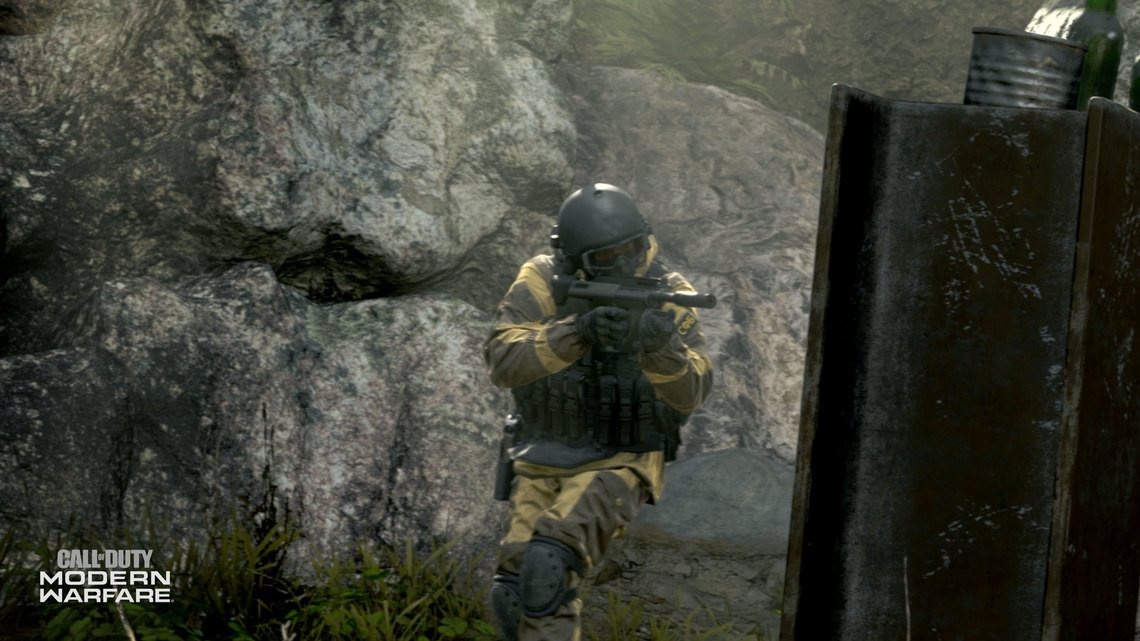 Call of Duty Modern Warfarefans are in the trenches less than 48 hours after the betabecame availablefor the PS4. Where do gamers draw the line? The controversial decision from developer Infinity Ward to abandon the in-game minimap.

A workable radar is a staple feature of modern FPS games, particularly in co-op modes. For the past two days, however, CoD players have been playing somewhat blind asInfinity Wardshakes up the status quo.

Call of Duty news outlet@ charlieINTELran a wide-sweeping poll of the idea, and an overwhelming majority of Twitter followers were not happy with the change.

Minimap or No Minimap? That Is the Question.

Lack of a functional minimap does introduce an interesting element of doubt to team play. The novel experience, however, just doesn’t outweigh the drawbacks, Jev says.

Players have since taken heavily to unmanned aerial vehicles (UAV) to make up for the loss of enemy and team intel.

“ I’ve just been trying to layer all of the UAV’s on top of each other. I just get a UAV, save it, if my team has one, call it in every single time the UAV goes down so we can try to have a constant UAV throughout the entire game … Getting the UAV is absolutely a crutch. ”

Map Experimentation Continues – Now Back On

Early reports from the beta indicate that the overall gameplay is quite frenetic. Perhaps abit toofrenetic. Obviously, the game is still in beta, but a number of issues are starting to surface.

That said, a late October release should provide plenty of time for the developers to fine-tune the flow and balance of the game as the mechanics unfold.

Studio art director Joel Emslie, who isactively handing out beta codes, appears to be absorbing all manner of player feedback.

Minus the Russian gaming community, of course. Modern Warfare was recentlyyanked from the Federation’s PS Storeunceremoniously and without reason.

A comprehensive breakdown of current issues can be found onReddit. Infinity Ward is paying particular attention to issues like character clipping, inconsistent spawning, enemy sounds, and, of course, the minimap.

“Okay …. let’s talk about minimap. We hear you loud and clear. Along with your feedback and the data we’re continuously collecting, we’ll be experimenting internally with a few different options and will keep you updated if we make any changes that you might see during the Beta. ”

The good news, depending on your point of view, is that Infinity Ward isturning the minimap back onstarting from today, September 14 th.

It won’t expose enemy fire, however. The developers will continue tinkering with an established feature that could probably use some innovation.

Modern Warfare is, after all, the 16 th installment of a wildly successful franchise.

Which Side Are You On?

Despite @ charlieINTEL’s resounding poll, responses on Twitter couldn’t be more divided. Some gamers claim that CoD needs a minimap and anyone who says otherwise just doesn’t know how to play.

Jev agrees, and he’s not yet convinced that trivial arguments like “get good and learn the map” are persuasive enough to warrant the change.

“Although I’ve been getting the hang of it and have been able to predict where people are more often, it’s still just a frustrating experience trying to figure out where everyone is … ”

PS4 players who haven’t yet pre-ordered the latest installment will be able to lock and load freely starting from today, Sep 14 th.

PC and Xbox One players will have to wait it out a little longer , though. The respective platforms will be making the game available via pre-order from September 19 th, and pro gratis from September 21 st.

The final release, and hopefully a polished epic, is scheduled to deploy on October (th. 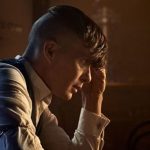