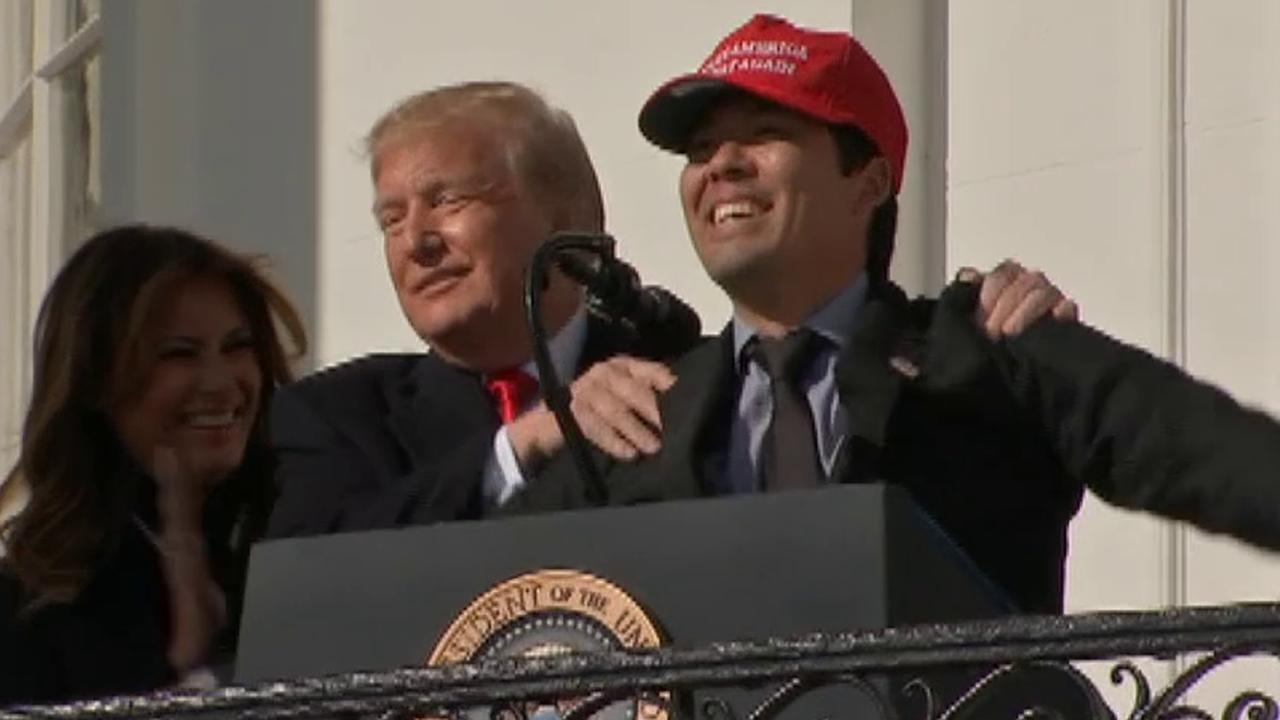 Many on social mediavoiced their disapprovalafter Kurt Suzuki, the star Washington Nationals’ catcher, donned a ‘MAGA’ baseball cap during a Monday ceremony at the White House celebrating his team’s unlikely victory over the Houston Astros with President Trump.

NATIONALS ‘ACE OPENS UP ABOUT LEAVING TRUMP HANGING AT CEREMONY

The team’s meeting with Trump always going to be scrutinized, especially after Trump was roundly booedduring Game 5 of the World Seriesat Nationals Park. What used to be an unremarkable tradition of world champions stopping by the White House, has turned into something of a political event, with pundits even offering teams unsolicited advice on how to proceed.

Bill Kristol on Saturday envisioned “how great it would be” if the Nationals ‘owner announced that the players decided to “respectfully decline” Trump’s White House invitation.

Although some Nationals’ players did decline, many showed up for the ceremony, including some of the team’s top stars. Many on social media were critical of the team for showing up and the criticism increased the happier the players seemed with the president.

Norman Ornstein, a resident scholar at the American Enterprise Institute wrote, ” Very sad. I love Kurt Suzuki as a player. But he wore a MAGA hat to the White House, so I will not cheer him. Not quite as bad for Ryan Zimmerman, but his praise for Trump is hard to take. “

Zimmerman had thanked Trump for his work in keeping the country safe and presented a team jersey.

But Suzuki’s endorsement was by far the most scrutinized. While Trump supporters found the display endearing, others slammed Suzuki for wearing the hat and turning the event into a political rally. Trump was even criticized over his “awkward” embrace of the slugger. The Los Angeles Times said the two shared a “titanic moment,” referring to the famous picture of Leonardo DiCaprio and Kate Winslet picture from “Titanic.”

For Suzuki, who is from Hawaii, many of the posts were personal attacks. One user posted that he was an “embarrassment to his family” and others called him a racist. 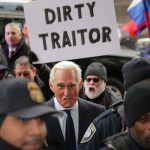 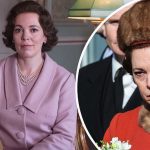