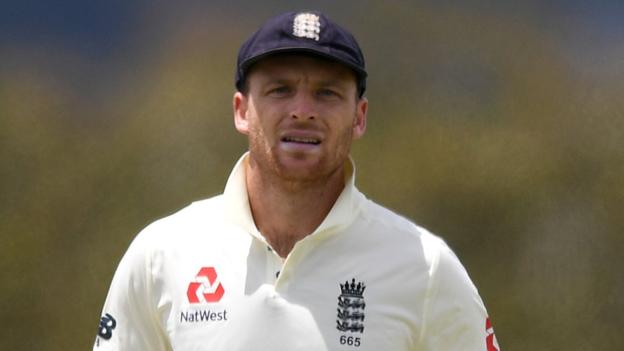 England wicketkeeper Jos Buttler is an injury doubt for the second Test against New Zealand which starts on Thursday at 22: 00 GMT.

Ollie Pope is on standby to take his place behind the stumps, with Kent batsman Zak Crawley a possibility to come into the side and make his debut.

“Jos has tweaked his back in the gym,” said England captain Joe Root. “We’ll have to see where he’s at.

” We knew that this was a possibility when we selected the squad. “

He added: “I’m quite happy that Popey’s got the capability of doing a good job for us.”

The tourists could also choose to recall seam bowling all-rounder Chris Woakes instead of picking Crawley.

“There’s a number of different combinations we could go with and I think a lot of that will rely on the surface,” said Root.

“We are trying to find the best combination to take 20 wickets and then balance that in terms of getting the batting where we want it to be.

“It could be an all-rounder, we’ll see.”

England lost the first match of the two-Test series by an innings and 65 runs. 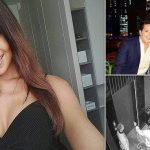 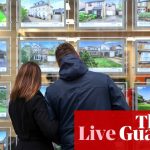