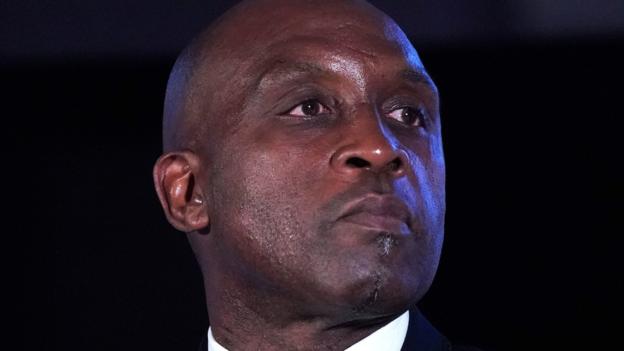 Britain’s former world middleweight and super-middleweight champion Nigel Benn’s first fight since 1996 is off because of a shoulder injury.

They were due to meet in Birmingham on 23 November and Benn revealed the bout was intended to give him “closure”.

He told The Sun: “I ‘ve been dreaming of a one-off fight for years and I’m heartbroken I’ve had to call it off. “

The British Boxing Board of Control opposed the contest, which was instead sanctioned by the rival British an d Irish Boxing Authority (Biba).

Their vice-president Gianluca di Caro told BBC Sport: “My heart goes out to Nigel, as well as all the boxers scheduled to box on the event.

“I applaud Nigel’s good sense not to go ahead with the fight when carrying an injury but I now need to focus on the other fighters that were on the card. “

Di Caro said he had spoken to fighters on the undercard in an attempt to” save the show, albeit with a different headline fight “.

Former IBF welterweight world champion Joshua Clottey is to face WBF European and international champion Tommy Jacobs and it is hoped to make that a title bout.

Benn, whose last fight was a defeat by Irishman Steve Collins in Manchester for the WBO super-middleweight title 23 years ago, passed all of Biba’s medical tests.

Bika held the WBC world super-middleweight title as recently as 2014 an d last fought in 2017. 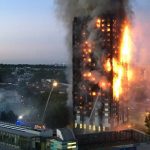 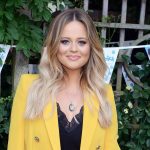