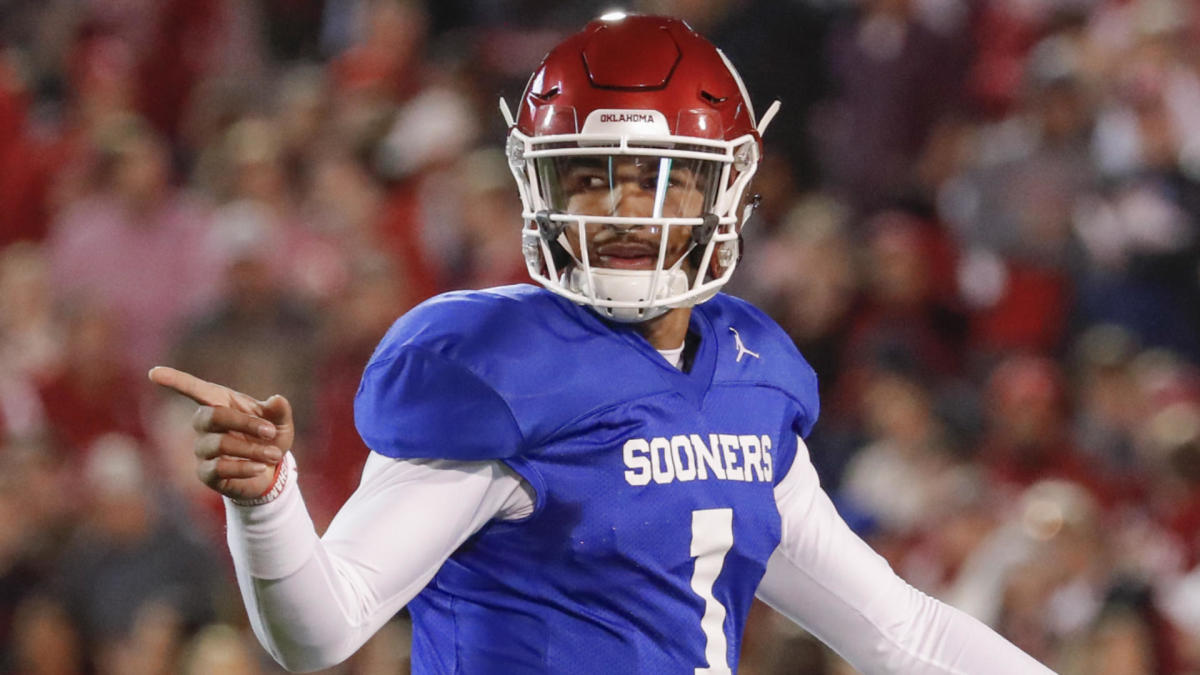 Saturday night’s thriller between No. 16 Auburn and No. 11 Oregon will be tough to top, butHoustonand No. 4Oklahoma, the only game Sunday, will give it a shot. As Week 1 continues fans of high-octane offenses will love this contest. This one, featuring the Cougars and Sooners, could be the most fun you’ll have watching a football game this weekend, despite a ton of fantastic moments that went down on Saturday.

It all starts with the quarterbacks.AlabamatransferJalen Hurtsleads the Sooners, whileD’Eriq Kingreturns to Houston after notching 50 touchdowns in 11 games last season. There are also two excellent offensive minds on each sideline in Oklahoma’s Lincoln Riley and Houston’s Dana Holgorsen, both of whom have the keys to their respective sports cars.

This one should be fun, but will Houston be upset-minded like it was in the 2016 meeting with Oklahoma? Surely Sooners coach Lincoln Riley has not forgotten that. Let’s see what happens Sunday night.

Houston:New coach, who dis? Dana Holgorsen takes over a Houston squad that is ready to compete for an AAC West division title, and maybe more. Lo and behold, his first opponent is a familiar one. Holgo never beat Oklahoma when he was atWest Virginia, so it would be something else if he did the previously impossible on his first night at the new job. The ceiling is high for Houston as a New Year’s Six dark horse if it can upset Oklahoma in Norman. The Cougars getWashington Statein Week 3, and the AAC is filled with plenty of quality teams. If King has a big year, he could even make it into some Heisman conversations. Getting an unlikely win against a playoff-caliber opponent will go a long way for all of those things.

Oklahoma:Every year brings a new team, but this Oklahoma group definitely has a different flair to it. For one, the arrival of Hurts marks the Sooners’ third straight transfer quarterback leading the way. The last two – Kyler Murray and Baker Mayfield, as you know – went on to win the Heisman Trophy and be drafted No. 1 overall in theNFL Draft. It’s probably unfair to hold Hurts to the same expectations, if for no other reason than he’s a different player and will do things his way. As long as it works, who cares, right? Still, it’ll be interesting to see how coach Lincoln Riley tweaks his offense to work with Hurts’ dual-threat capabilities. On defense, can Oklahoma stop anything? The Sooners impressively won 12 games last year with almost zero margin for error because the defense was historically bad. Tight roping that line again is dangerous if the preseason Big 12 favorites want to get back to theCollege FootballPlayoff. Can new coordinator Alex Grinch show some improvement even without defensive backTre Norwood? King is as dynamic as any player this defense will face all season, so it’ll be a good test right away.

Am I missing something here? The Sooners are heavy favorites, but that retooled defense is still very much a wait-and-see project and King is legit. And what if Hurts has a slow start? I don’t doubt that Oklahoma will win – maybe comfortably by the time it’s all said and done – but Houston has enough firepower to make it a little more interesting than Vegas predicts.Pick: Houston 23 .5

What college football picks can you make with confidence in Week 1, and which big favorite goes down hard?Visit SportsLine to see which teams are winning more than 50 percent of simulations, all from a proven computer model that has returned over $ 4, 500 in profit over the past four seasons. 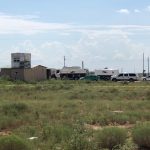 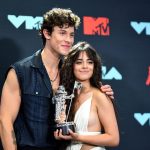