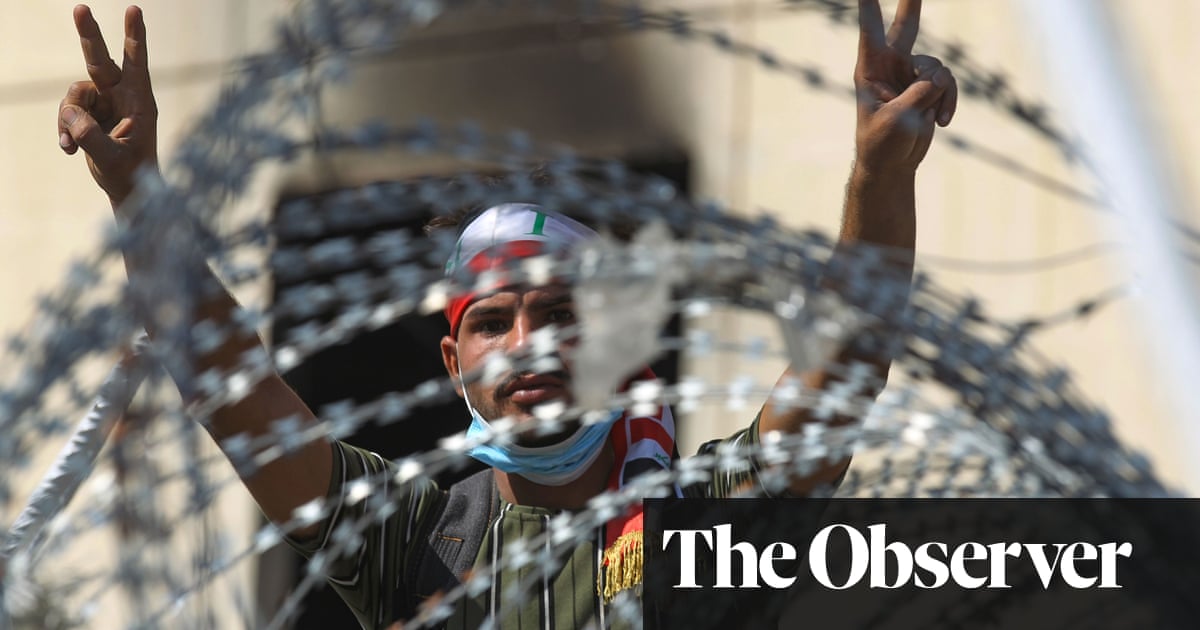 In Baghdad, demonstrations are fast becoming the new normal. Last week, before protests on Friday that turned out to be the bloodiest in three weeks of unrest, people began stockpiling food and water. Concrete barriers appeared overnight to protect areas adjacent to the Green Zone. Vendors sold Iraqi flags as small groups of protesters arrived in minibuses, tuk-tuks and on motorcycles.

Iraqhas been gripped by an unprecedented wave of protests in recent weeks, with thousands of demonstrators taking to the streets, determined to upend the political order that has been in place since the toppling of Saddam Hussein in 2003.

“We came here to protest because we lost our country. We came out here to topple the government, ”said a demonstrator, Ahmed Aziz Kadhum.

When protests first began, grievances centered on corruption, the lack of jobs and basic services. But amid the government’s heavy-handed response, demands for a better life soon evolved into calls for the government to resign. While Iraq has seen regular anti-government protests, this round is unparalleled in its nationalist and anti-sectarian nature, with predominantly Shia demonstrators rejecting the entire Shia political and religious establishment, which they blame for the country dysfunction over the past 16 Years.

The prime minister, Adel Abdul-Mahdi, who came into office a year ago, has so far resisted public pressure to step down, warning that the government’s resignation could throw the country into chaos. With protesters refusing to budge, the state could be set for a prolonged period of unrest.

On Friday, despite widespread calls for restraint, 52 people were killed, bringing the total death toll to more than 200, according to Iraq’s human rights commission. In Baghdad hundreds of protesters waving Iraqi flags flocked to the capital’s central Liberation Square, where they faced off with black-clad riot police.

“They’ve attacked us since nine in the morning,” said Kamal Jabbar as the sound of stun grenades echoed across the square. “Can you hear? It sounds like we’re in the front line fighting an enemy! ”On Saturday security forces once again deployed teargas to disperse protesters who had hunkered down in Liberation Square. In a last-ditch effort to appease the protesters, Abdul-Mahdi addressed the public on the eve of Friday’s protests, announcing another set of reforms, including slashing salaries of top officials, formation of a special court to prosecute corrupt officials, and a cabinet Reshuffle.

The government’s pledge to refrain from using force faltered in the early hours of Friday, as security forces fired teargas canisters directly at protesters, killing some. A specially created force charged with protecting protesters stood by, its unarmed soldiers toting Iraqi flags and white plastic flowers.

“We are tired! We are dying! Why are they shooting at us? They are worse than Saddam! ”, Shouted one young woman with an Iraqi flag draped around her face who wanted to remain anonymous. In another sign of growing nationalist sentiments, many protesters called for an end to Iran’s growing influence in Iraq. “Out, out Iran, Baghdad remains free!”, Protesters chanted.

Parties with close ties to Iran control one of the largest factions in parliament, while their armed wings have been formally integrated into Iraq’s security apparatus. Some of these groups stand accused of setting up an autonomous crisis cell to crush the first wave of protests in early October, deploying snipers to target demonstrators and attacking media outlets who covered the unrest.

Yet the use of force appears to do little to curb spirits. “We weren’t scared of Isis, so why should we be scared of those thieves?” Said Kadhum, a former soldier who lost a leg in the war against Islamic State. “They think when they hit us that they’re scaring us, but no: they are actually increasing our determination.” 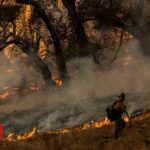 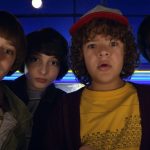