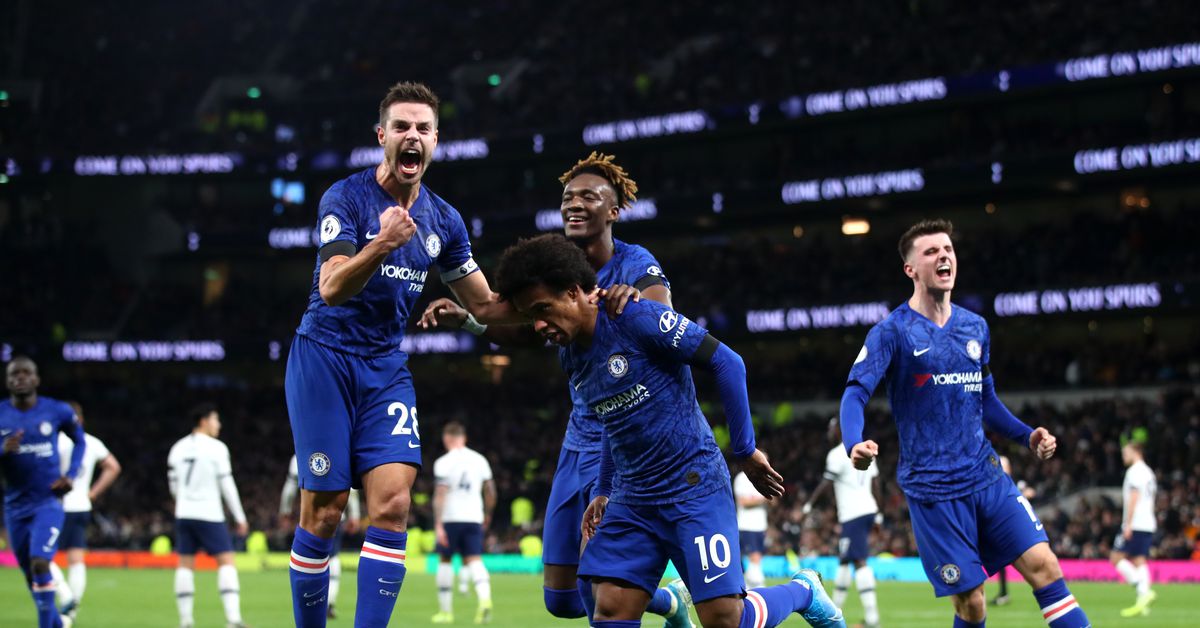 Frank Lampard caught Spurs and José Mourinho by surprise, and was rewarded with a tremendous first-half performance and a 2-0 half-time lead.

Willian, who had only scored 2 goals in 17 games against Spurs – both in the FA Cup semifinal – got the party started with a sweet cutback and powerful finish on 19 minutes. Chelsea maintained control and unlike in the Manchester City game, did not give up a silly goal. Willian then doubled the lead on the stroke of half-time after Gazzaniga fouled Alonso in the area. Referee Anthony Taylor initially got that all wrong and called it as a foul by Alonso, but fortunately VAR corrected things.

Mourinho changed things at half-time, as one would expect, matching Chelsea’s three-man backline. But Chelsea continued to control proceedings to a large degree. Abraham even had the ball in the back of the net, but it was called back for offside, rightly so.

And then things turned ugly. Son was sent off (by VAR) for kicking out at Rüdiger – it did not appear “hard”, but it was a definite kick-out – and then Rüdiger was on the end of the some racial abuse from the crowd as well, which was confirmed by a stadium announcement. The match was initially stopped for object being thrown at Kepa from fans behind that goal.

We eventually played on. Against ten men, Chelsea remained cool, calm, and controlled. We wasted a few counters, but that didn’t matter in the end. 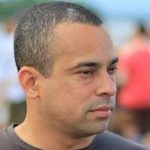 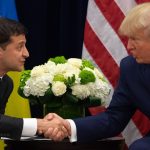