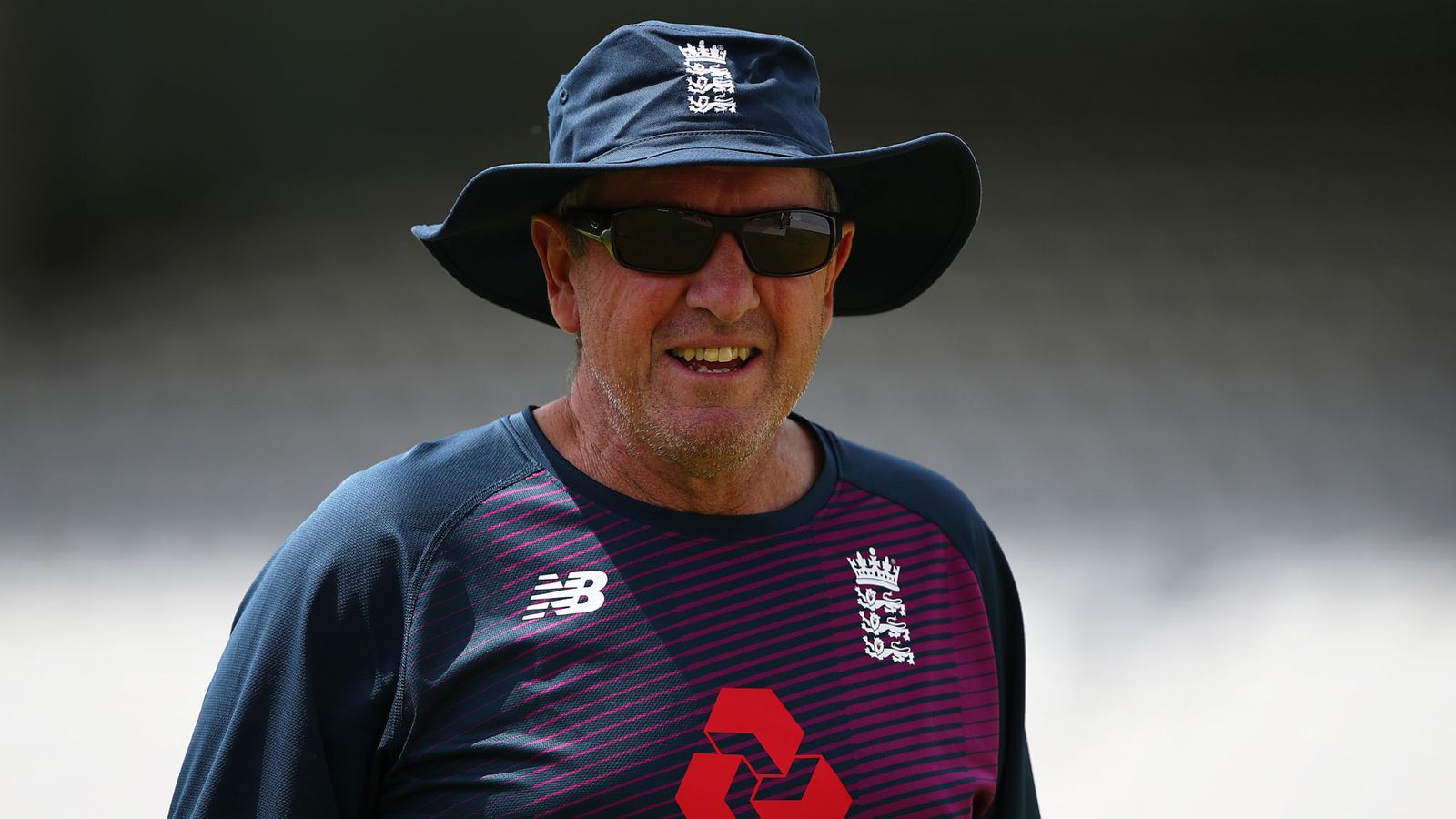 Bayliss on World Cup win: “To see the joy on the players’ faces, coaches, management, and the English cricket fans. It’s something I won’t forget for a long time”

England have flourished in the white-ball arena under Bayliss, culminating in the World Cup win at Lord’s in July when Ben Stokes inspired a victory over New Zealand.

But they have sometimes stuttered in Test cricket and have been skittled for 85 and 67 by Ireland and Australia respectively this summer.

Ahead of his final match as coach, Bayliss – whose side will be looking to earn a 2-2 series draw with Australia – toldSky Sports’Rob Key: “I don’t think there is any doubt that the style of players we hav e got is suited to the one-day game.

“Some of the techniques have been affected by the one-day game but they are all very talented batters. They are all working.

“All the things I hear people talking about – soft hands, playing later under your eyes – have been worked on and spoken about ever since I’ve been here and probably before.

“If we can play on flatter wickets it gives batters the opportunity to bat for longer in those conditions and put those practices into play in a match situation.

“It’s all well and good doing it in the nets but under pressure out in the middle a lot of times you revert to what is natural.

“In one-off series you maybe want green grass so it moves more for the whole innings, but in the long run the best thing to do is play on these wickets as much as we possibly can at the level below so we can bat longer and get more consistent performances.

Bayliss coached England to an Ashes victory in his first series in charge in 2015, plus notable Test series wins in South Africa and Sri Lanka, but says the World Cup title “was the cherry on the top”.

The triumph, England’s first in a global 50 – over tournament , capped a four-year period in which they went from being dumped out of the previous World Cup in the group stage to No 1 in the rankings.

“In the one -day game we took the reins off [the players] and said ‘go out and express yourself, see how good you can be’, knowing full well they were going to fall over and have bad games, “said Bayliss, who formed a successful axis with captain Eoin Morgan.

“You learn from the mistakes you make and I’d like to think, over a period of time, that when they were knocked over slowly they started to work it out. The proof was not just the World Cup win but the fashion in which we did it.

“We have played on very flat wickets for the last four years but we got to a World Cup final on wickets with a bit in them. We were able to adapt, which is what we were about the whole time. We explored the ceiling and then, through experience, pulled it back when we needed to. 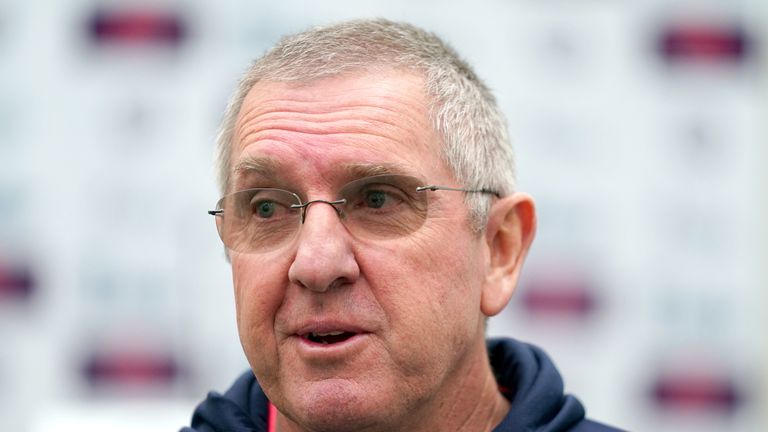 I think it’s good for the players.You don’t want to become part of a problem and sometimes around four or five years is round about the right length. Hopefully the next guy can come in and take them They should approach things they way they always have. Don’t come into the job thinking you have got to change and do something different.

“We went through a period in the middle of the World Cup where it didn’t go as we wanted but we stuck to our guns and when the heat was on – having to win four in a row against four of the better teams in the competition – we were able to do it.

“That was the cherry on the top. To see the joy on the players ‘faces, the other coaches’ and management, and the English cricket fans in general. It’s something I won’t forget for a long time. “

Bayliss also spoke about why he gets on so well with Stokes, whose fine summer included a match-winning unbeaten 135 in the third Ashes Test at Headingley last month.

“He had a confidence about him, “added Bayliss.

” He obviously had a lot of skill but the way he went about his practice, you just knew he that wasn’t going to take a backward step in any sort of contest, whether batting, bowling or in the field.

“He wasn’t afraid to express his views either, even at times when he thought I was wrong. “ 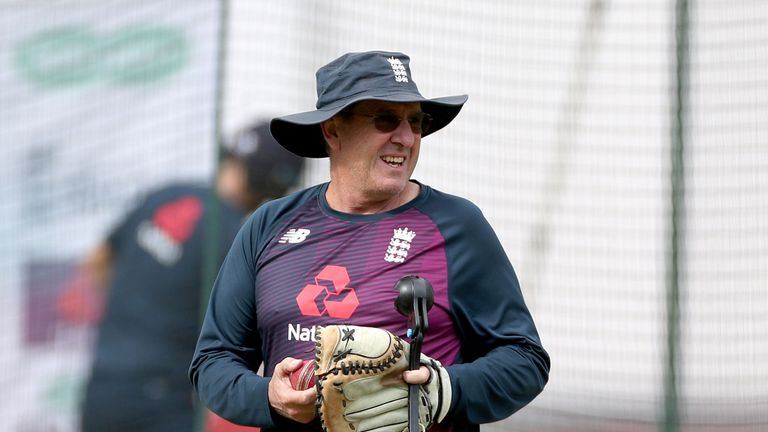 I enjoyed 100 per cent of it – Test, one-day cricket, T 20 – 100 per cent of the time. After some of the series, especially when you have had three or four on the trot, I did become fairly tired and looked forward to a break but that didn’t stop me enjoying every single moment.

On Stokes missing a large chunk of cricket after the Bristol incident in September 2017, including the previous away Ashes series, Bayliss added: “I tried to keep a fairly philosophical view on it, tried to panic as little as possible.

” From it, I think we have seen Ben, and a lot of the other guys, grow and mature as human beings. They are good people and that’s what you want to see. “

Watch day one of the fifth Test live on Sky Sports The Ashes and Sky Sports Main Event from 10 am on Thursday.

You can also follow over-by-over commentary and in-play clips on our rolling blog on skysports.com and the Sky Sports app. 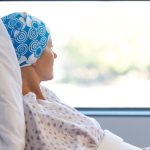