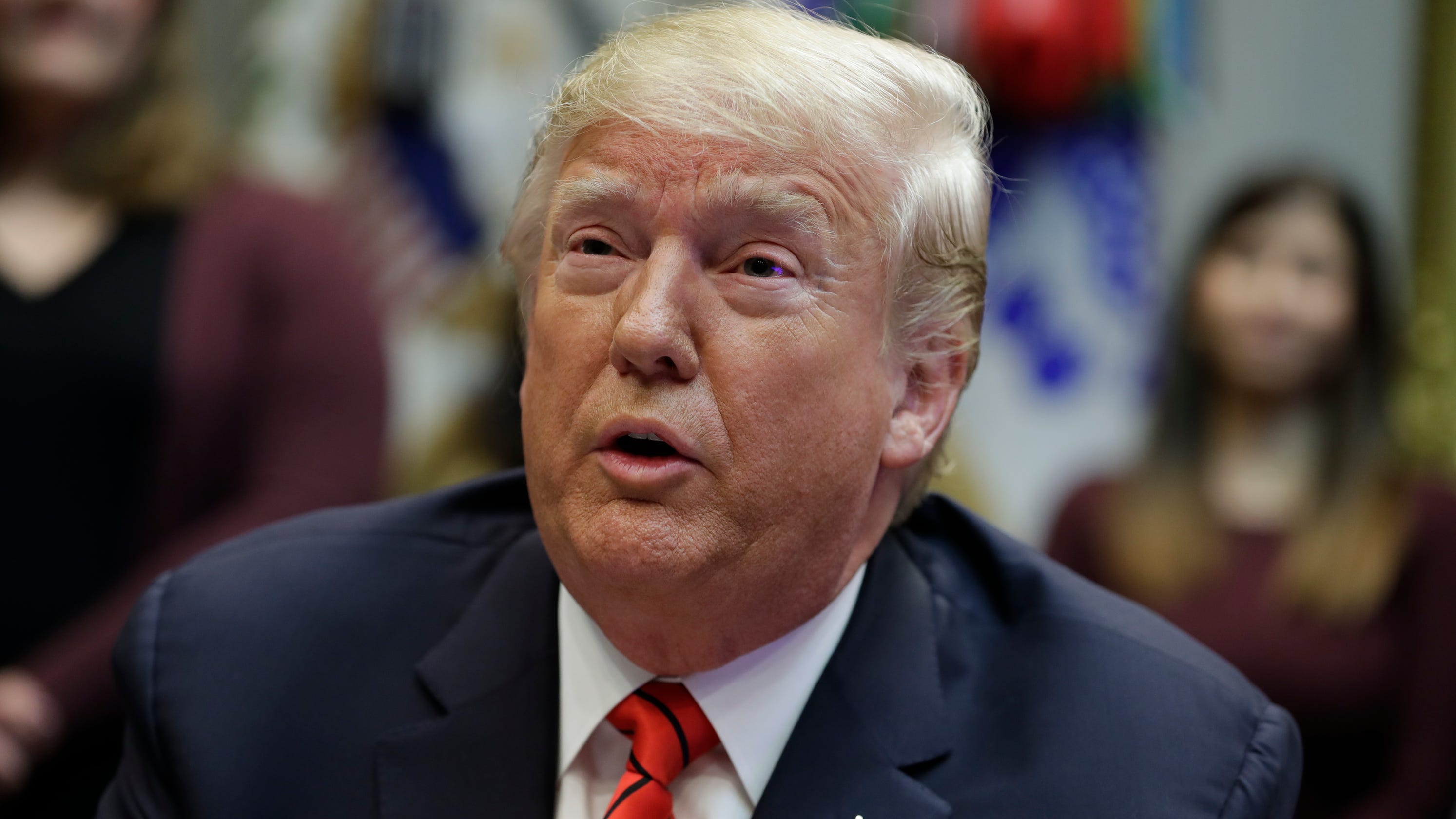 President Donald Trump once again took to Twitter to defend his decision to pull US troops out of northeastern Syria, opening the door to a Turkish assault on Kurds who had helped America combat the Islamic State, but in the process, he incorrectly identified his secretary of defense.

On Sunday,Trump quoted“Mark Esperanto, Secretary of Defense” as saying, “The ceasefire is holding up very nicely” aside from “some minor skirmishes that have ended quickly.”

But the man the president put in charge of the Pentagon is named Mark Esper, not Esperanto. And many observers do not share Esper / Esperanto’s certainty that thecease-fire the Trump administration helped brokerbetween Turkey and the Kurdish Syrian Democratic Forces is holding up as well as he and other White House officials have implied.

Syria:Trump says Kurds are ‘very happy’ with US-brokered deal and US has ‘taken control’ of oil

Blumenthal:Turkish offensive against Kurds in Syria ‘on the cusp of genocide ”

Mark Esperanto, Secretary of Defense, “The ceasefire is holding up very nicely. There are some minor skirmishes that have ended quickly. New areas being resettled with the Kurds. ”USA soldiers are not in combat or ceasefire zones. We have secured the Oil. Bringing soldiers home!

Secretary of State Mike Pompeo told ABC News on Sunday that his “senior leaders” had just informed him that “there is relatively little fighting” consisting of “little sporadic small arms fire and a mortar or two. “

And Turkish President Recep Tayyip Erdogan has emphatically denied his forces were not abiding by the agreement, which Turkey has characterized as a” pause. “

“I don’t know where you’re getting your news from. According to the news I received from my defense minister, there is no question of clashes,” he told reporters in Istanbul on Friday, according to Turkey’s official Anadolu news agency. “These are all speculation, disinformation,”

But SDF spokesman Mustafa Bali said that “despite the agreement to halt the fighting, air and artillery attacks” and that “Turkey is violating the ceasefire agreement by continuing to attack the town since last night. “

On Friday, a U.S. official who is not authorized to speak publicly told USA TODAY that the cease-fire is not holding, and predicted it would cause more confusion and deaths among the Kurds.

Despite the agreement to halt the fighting, air and artillery attacks continue to target the positions of fighters, civilian settlements and the hospital in Serêkaniyê / Ras al-Ayn. Turkey is violating the ceasefire agreement by continuing to attack the town since last night.

TheSDF announcedSunday that their fighters had finished evacuating the northern town of Ras al -Ayn as they had agreed to do under terms of the cease-fire.

“Bringing soldiers home,” Trump said at the end of his tweet. And he has stressed the need to bring the troops home as one his rationales for pulling them out Syria.

But Esper told reporters traveling with him to the Middle East that allUS troops leaving Syria will go to western Iraq. He said they will continue to conduct operations from there against the Islamic State group to prevent its resurgence.

Trump’s declaration that “We have secured the oil,” is likely a reference to oil fields in eastern Syria that had been under Kurdish control before the Turkish military incursion. It was not immediately clear how the oil had been secured as Iran, Russia, Turkey and the Syrian government under Bashar al-Assad scramble to fill the power vacuum left by the U.S. withdrawal.

Trump has fought to justify the move amid a surge of bipartisan opposition in Congress. Even Sen. Lindsey Graham, RS.C., who has been one Trump’s staunchest supporters, has condemned what he considers an “impulsive” move that left “a stain on America’s honor“by abandoning a US ally.

In anop-ed in The Washington Poston Friday, Senate Majority Leader Mitch McConnell, R-Ky., condemned the pullout as a “strategic nightmare for our country. “

“Even if the five-day cease-fire announced Thursday holds, events of the past week have set back the United States’ campaign against the Islamic State and other terrorists,” 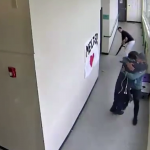 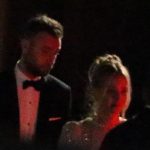