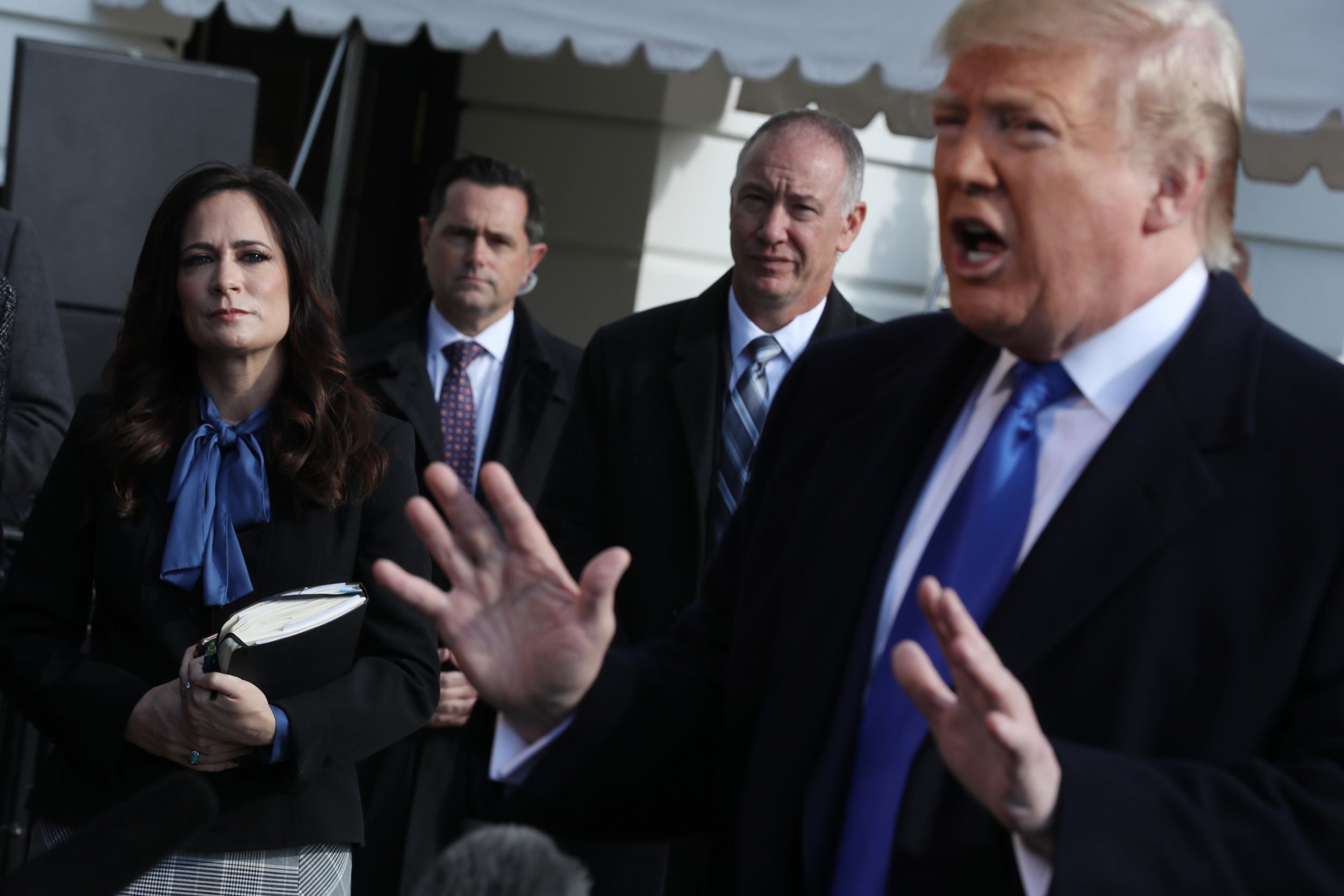 Donald Trumpsaid he had a phone call “which no one knows about” with Ukrainian PresidentVolodymyr Zelenskyand said he was considering releasing a transcript of that conversation.

“I had a call before this one with the president of Ukraine and I have no problem giving it to them”, Mr Trump told reporters before departing the White House on Friday morning, suggesting he would provide investigators with a transcript of the call in question.

However, the president’s first phone call with Ukraine was previously reported and he himselfdiscussed it with reportersat the United Nations General Assembly earlier this year. It was not immediately clear whether the president was referring to that call or another unreported covnersation he held with his Ukrainian counterpart.

Mr Trump said in September he was considering releasing key parts of his initial conversation with Mr Zelensky, which came shortly after the Ukrainian president’s election.

“You can have it any time you need it,” he said at the time, “and also Mike Pence’s conversations, which were, I think, one or two of them. They were perfect. “

Asked about the impeachment proceedings on Friday, Mr Trump seemingly attempted to divert the focus from his reported second phone call with Mr Zelensky, which has become the subject of a House-led impeachment inquiry after a whistleblower filed a complaint alleging the White House was withholding crucial military aid to the country while asking for investigations against one of Mr Trump’s (political rivals, Joe Biden.

A White House memorandum of that 25 July phone call showed Mr Trump requesting a “favor” from Mr Zelensky, before urging him to launch corruption probes. Key impeachment witnesses, including diplomats who listened to the president’s phone call, have described a “quid pro quo” in which the White House was demanding public commitments to investigate Mr Biden before the release of the military aid.

Mr Trump described his first phone call with Mr Zelensky on Friday as “very important”, adding: “They found out there’s another phone call… and they want it released. And we’re considering that. ”

He also said he was “very transparent” and had “no problem” releasing the transcripts, but the release of such conversations “sets a bad precedent”.

The White House released a memorandum, which is not a verbatim transcript, of the second call with Mr Zelensky after reports leaked about the whistleblower complaint that sparked the House impeachment inquiry.

On Friday, Mr Trump also said he was considering attending Russia’s May Day parade, which celebrates the country’s military power.

“I appreciate the invitation. It is right in the middle of political season, so I’ll see if I can do it, but I would love to go if I could ”, the president said.

The commemorative events are held 9 May to mark the Soviet Union’s defeat of Nazi Germany.

Mr Trump went on to repeatedly attack the impeachment inquiry against him, claiming the impeachment witnesses lack “first-hand knowledge” about his calls with Ukraine, adding: “Every one of those people cancelled themselves out.”

The president also attacked Democrats for announcing a new phase of the inquiry in which public impeachment hearings would be held beginning next week. His criticism came as the White House and top Republicans on Capitol Hill had been calling for public hearings for weeks, while slamming the closed-door testimonies as a “witch hunt”. 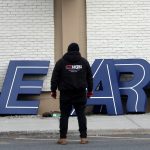 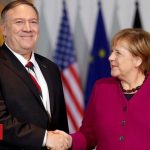