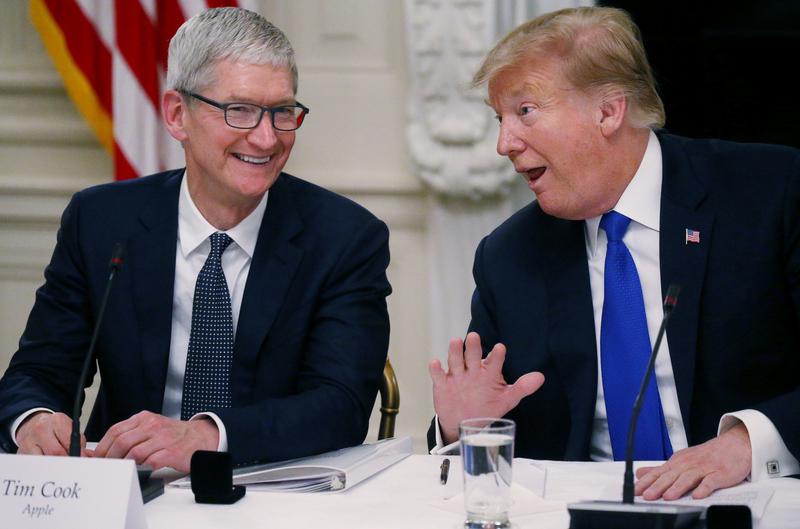 Trump’s visit to Apple’s Austin facility this Wednesdaycomes at a time when the tech giant is arguably emerging as one of the biggest beneficiaries of the Trump presidency. For instance, Apple (NASDAQ: APPL) is a huge beneficiary of the 2017 tax cuts that have enabled it toreturn to shareholders over $ 100 billionin dividends and stock buybacks.

The cordial relationship President Donald Trump enjoys with Apple CEO Tim Cook allowed its smartphones and computers to be exempted from import tariffs at the height of the US-China trade war. Though temporary, this has helped Apple avoid price increases during the busy holiday shopping season.

Trump is also arguably the world’s most famous iPhone user as the device serves as his primary tool for whipping out tweets. Whether that counts as positive or negative for the brand does not matter if you believe all publicity is good publicity.

The beneficial relationship, however , only seems to flow one way. If the US president happened to compare the amounts flowing in from Apple insiders to his campaign coffers relative to his Democratic competitors ‘takings, he would be’bigly‘disappointed. Trumptrails all the major 2020 US presidential candidates in campaign donations receivedfrom employees and other insiders at the tech giant.

According to campaign donations database Open Secrets, Trump is even behind Democratic candidates polling in the single digits nationally such as Tulsi Gabbard, Andrew Yang and Cory Booker, per themost recent Ipsos poll.Trump has received $ 5, 100 in The 2020 cycle against Tulsi Gabbard’s $ 14, 105 and Andrew Yang’s $ 16, 293. Cory Booker has received $ 23, 799 so far,which is just about the same as Beto O’Rourke who is now out of the running.

Democratic front runners Pete Buttigieg, Elizabeth Warren and Bernie Sanders all received over ten times the donations given to Trump’s campaign.Sanders appears to be the favorite of Apple insiders if campaign donations are anything to go by. He received $ 88, 182.

Trump will, however, take comfort in the fact that his fellow septuagenarian and theman most widely seen as having the potential to deny him a second term, Joe Biden, received $ 8, 730 – a small margin relative to other front runners.

On your Macs, get set Austin

Trump’s visit to Austinwas confirmed over the weekend. The White House says Trump will tour Apple’s expanding facilities allowing him to tout his job-creation policies and successes. Currently, the facility employs over 6, 000 employees. This number is expected to rise to over 10, 000 after a new corporate campus is built. At the moment, Austin is Apple’s second-biggest after the Cupertino headquarters.

While the iPhone maker has been manufacturing its Mac Pro desktop computers at the Austin facility for years, this status was under threat just a few months ago. In June, Apple had signaled that it wasmoving production of the desktop computers to China. This decision was rescinded in September after the Trump administration exempted the tech giant from some federal tariffs on key parts.

Trump’s visit is coming in the wake of Apple’s stock hitting record highs. On November 15 (th) , Apple reached an all-time high of $ 265. 78,making it the Dow’s largest gainer since January. As of Friday, Apple had appreciated by over 68% year-to-date, effectively replacing Microsoft (NASDAQ: MSFT) as the world’s largest company by market cap. 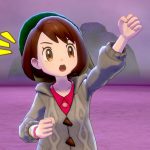