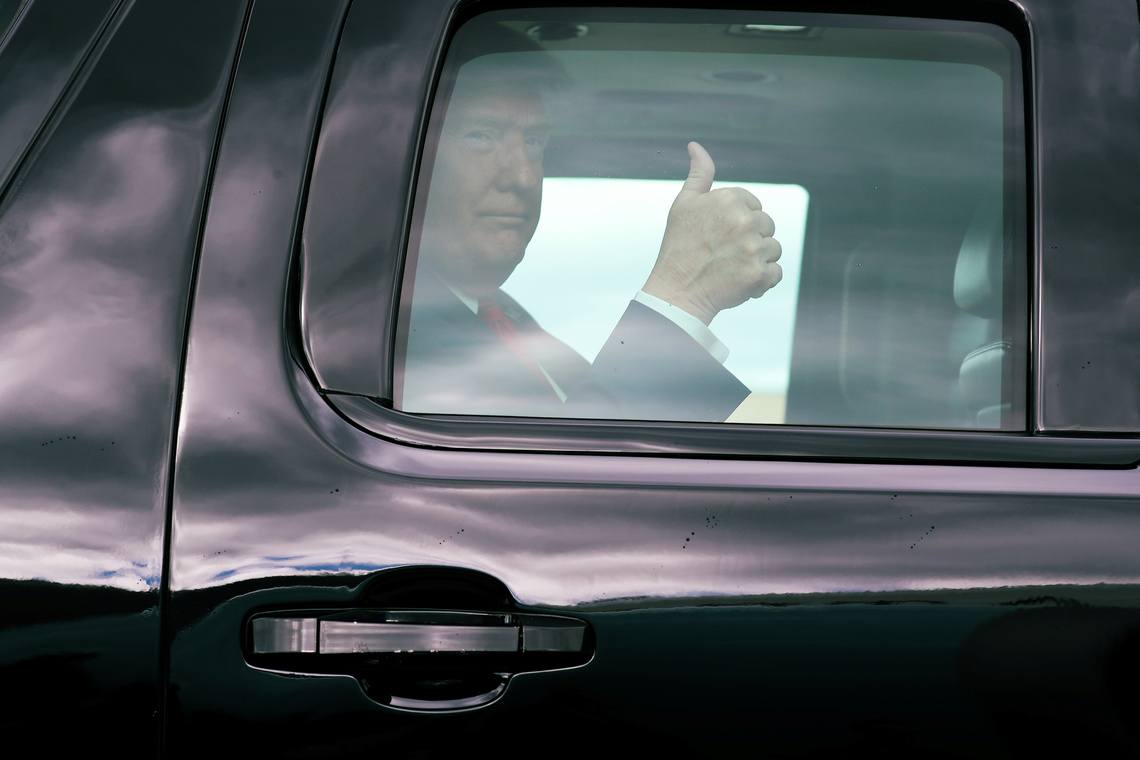 Donald Trump and “Avengers’” supervillain Thanos have a lot in common. Against all odds, they always seem to be a step ahead of the good guys.

As an army of superheroes banded together to stop Thanos, he found the last infinity stone, snapped his fingers, and destroyed half of the planet. Meanwhile, Trumpfaces impeachment charges,weak approval ratings, andtrade battles with a global superpower.He, like Thanos, can flip the entire narrative with one move and continue his destruction.

The quickest way to America’s heart is through its pockets. Trump knows this and he will get us a lot more money if he fixes the mess he created with China. As the trade wars have createdhavoc in the stock market, the economy will ignite it if he can find a resolution with China.

“We’re dealing with a lot of slowdown in data, especially on the trade front and across the globe. In 2020, if the trade deal between the US and China gets resolved, and Brexit as well, the uncertainty disappears and the data can strengthen and then we’ll see a big rally. ”

Despite the Dow Jones, S&P 500, and Nasdaq inching toward record highs, Emons thinks the market is still largely apprehensive.

“This is a still cautious market. Each time trade negotiations seem to be moving towards a conclusion, it then turns around and becomes a negative story. ”

Even though thestock market has technically been rallying, Emons thinks it’s nothing compared to the gains we could see with a trade deal. While this would ultimately just be a move to mitigate the losses Trump created, it’s just the type of trickery that could make some see him as a savior.

Emons went on to say that trade across nations is weak, which leaves a lot of room for improvement. A well-timed resolution by Trump in 2020 could catapult him past his competitors. According to some sources, he might not even need that type of boost.

According to a recentpoll by Moody’s Analytics, Trump could cruise to an easy victory in 2020. The analytics firm sees economics as being a key factor in the election results. Thereportstates:

“The economy may not be top of mind for voters in every election, but it is hardly ever further than a close second. If voters were to vote primarily on the basis of their pocketbooks, the president would steamroll the competition, taking home 351 electoral votes to the Democrats’ 187, assuming average voter turnout. This shows the importance that prevailing economic sentiment at the household level could hold in the next election. ”

The report notes that voter turnout will be one of the biggest factors. The more voters that turn out, the stronger the Democrats get. If turnout is low to average, Moody’s sees a huge advantage for Trump.

As sad as it may be, it’s clear that most Americans put our money above everything. If the economy is humming, it’s unlikely that people will vote for someone who represents a huge shakeup , like Bernie Sanders or Elizabeth Warren. Voters will likely choose business as usual, even if most people don’t particularly like the business. If that’s the case, maybe we can make like the Avengers and time travel back to 2016 to make the right choice. 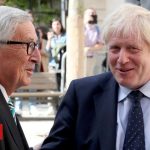