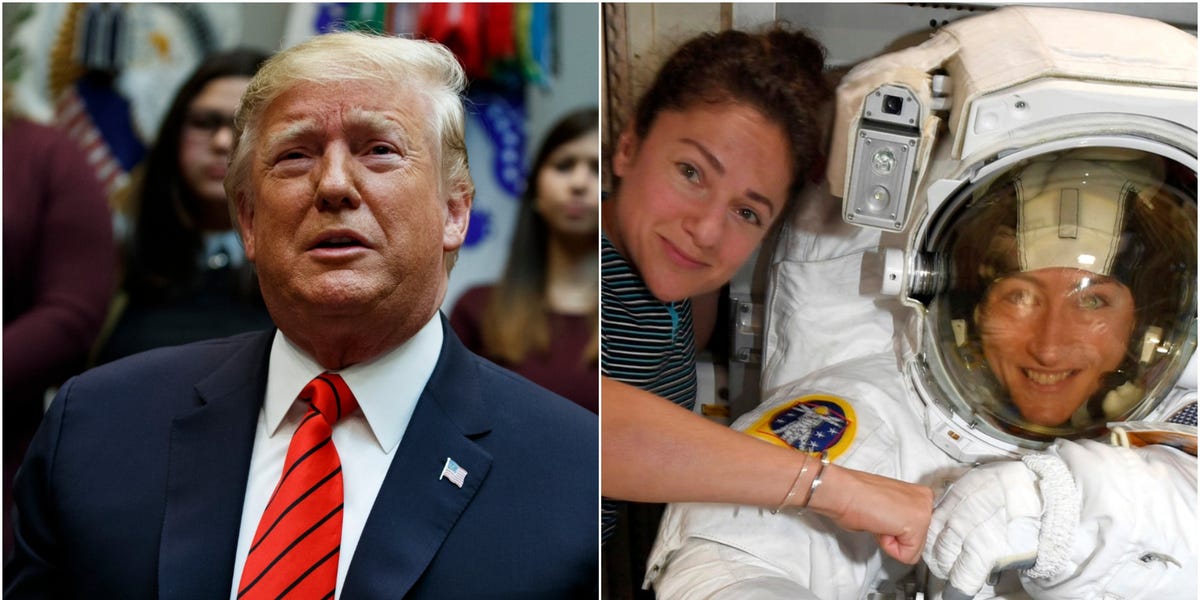 The astronauts conductingthe first all-female spacewalk in historypaused their hourslong endeavor to take a congratulatory phone call from President Donald Trump on Friday.

In the conversation, the astronauts Christina Koch and Jessica Meir wound up politely correcting the president about the history of women in space.

“This is the first time for a woman outside of the space station,” Trump, who appeared to be reading from a sc ript, said on the phone call. “They’re conducting the first-ever female spacewalk.”

In fact, the first woman walked in space in 1984 – the cosmonaut Svetlana Savitskaya holds that record. The NASA astronaut Kathryn Sullivan became the first American woman to do so later the same year.

“You’re right now on television all over the world, so don’t get nervous,” Trump added.

He paused for five seconds, then started to ask a question as one of the astronauts began responding to his initial comments. An aide explained to the president that there was “about a four- or five-second delay.”

When the astronauts got the chance to respond, Meir politely corrected President Trump.

“We don’t want to take too much credit because there have been many other female spacewalkers before us,” Meir, who was doing her first-ever spacewalk, said. “This is just the first time that there have been two women outside at the same time, and it’s really interesting for us. We’ve talked a lot about it up here, you know, for us, this is really just us doing our jobs. It’s something we’ve been training for for six years. “

Space. com shared thevideoof the call (below) on its Youtube channel.

Meir continued: “We do, of course, want to give credit to all of those that came before us. There has been a long line of female scientists, explorers, engineers, and astronauts, and we have followed in their footsteps to get us where we are today. We hope that we can provide an inspiration to everybody, not only women, but to everybody that has a dream, that has a big dream and is willing to work hard to make that dream come true. “ 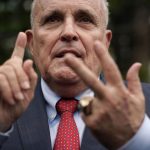 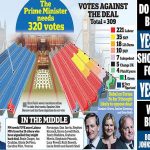