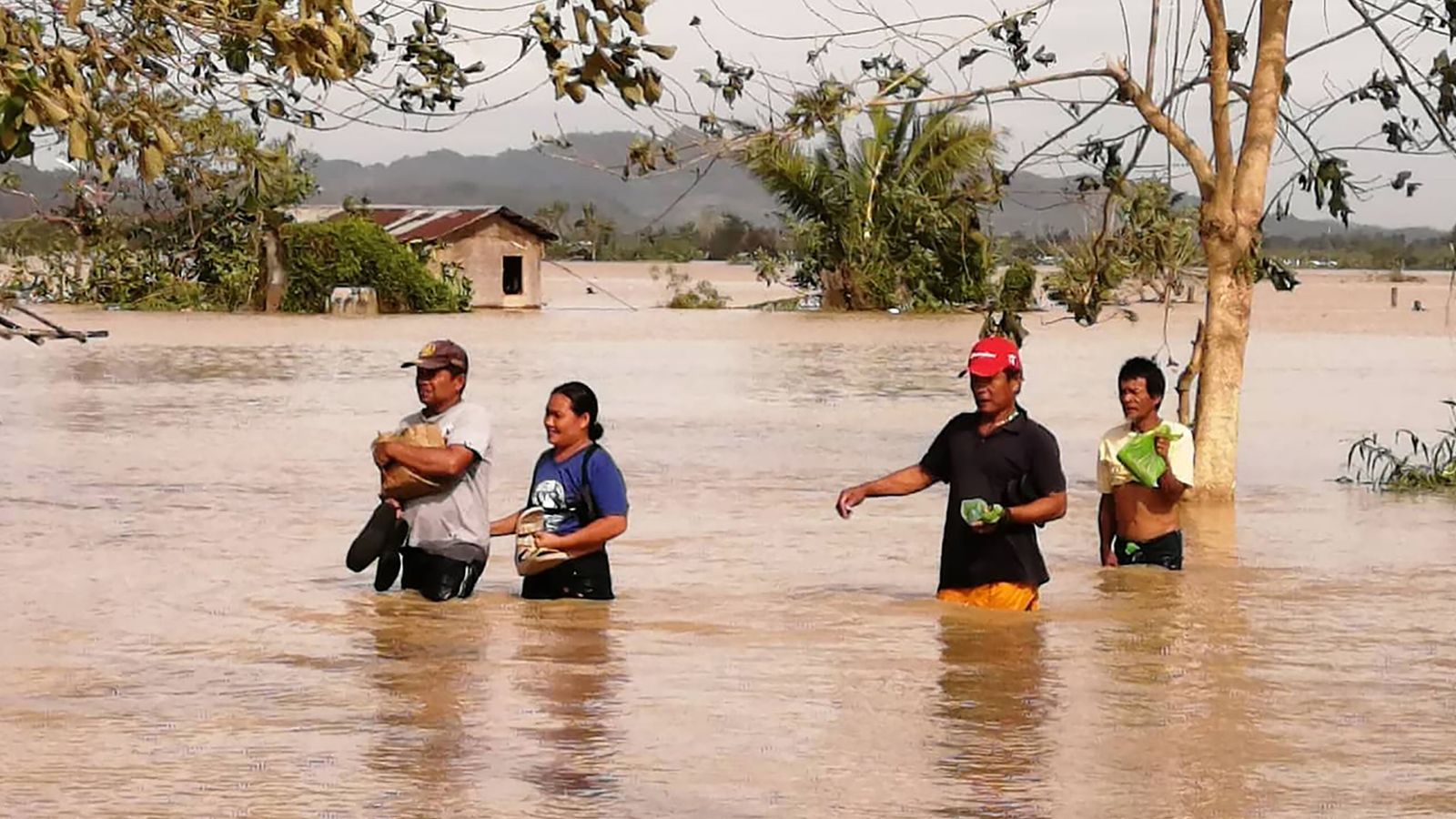 A typhoon that hit the Philippines over Christmas killed at least 19 People, officials say.

More than 90 , 12 people were evacuated from their homes before the storm arrived, causing widespread property damage.

Scores of flights were cancelled, with more than 20, 06 People also left stranded at ports when ferries were suspended.

The deaths occurred in the central provinces of Capiz, Iloilo and Leyte.

This included a 19 – year-old boy who was electrocuted, a man killed by a tree branch and another killed in a car accident.

The typhoon left the Philippines on Wednesday night and was out over the South China Sea, moving west.

The country experiences an average of 20 typhoons a year, with the storms becoming stronger in recent years. 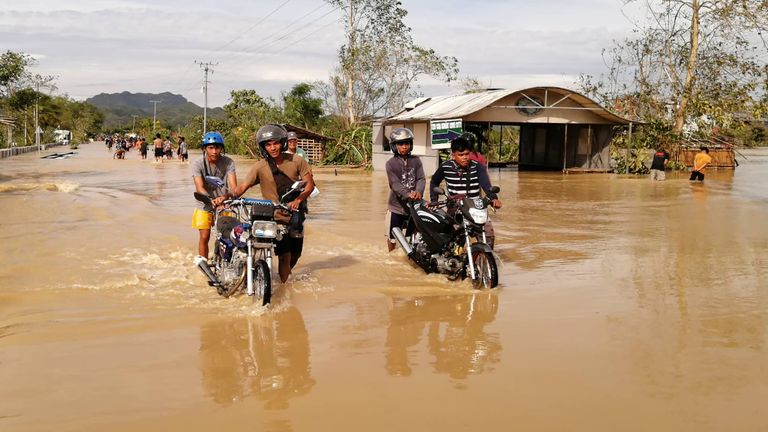 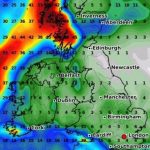 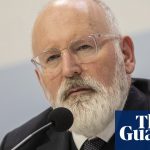