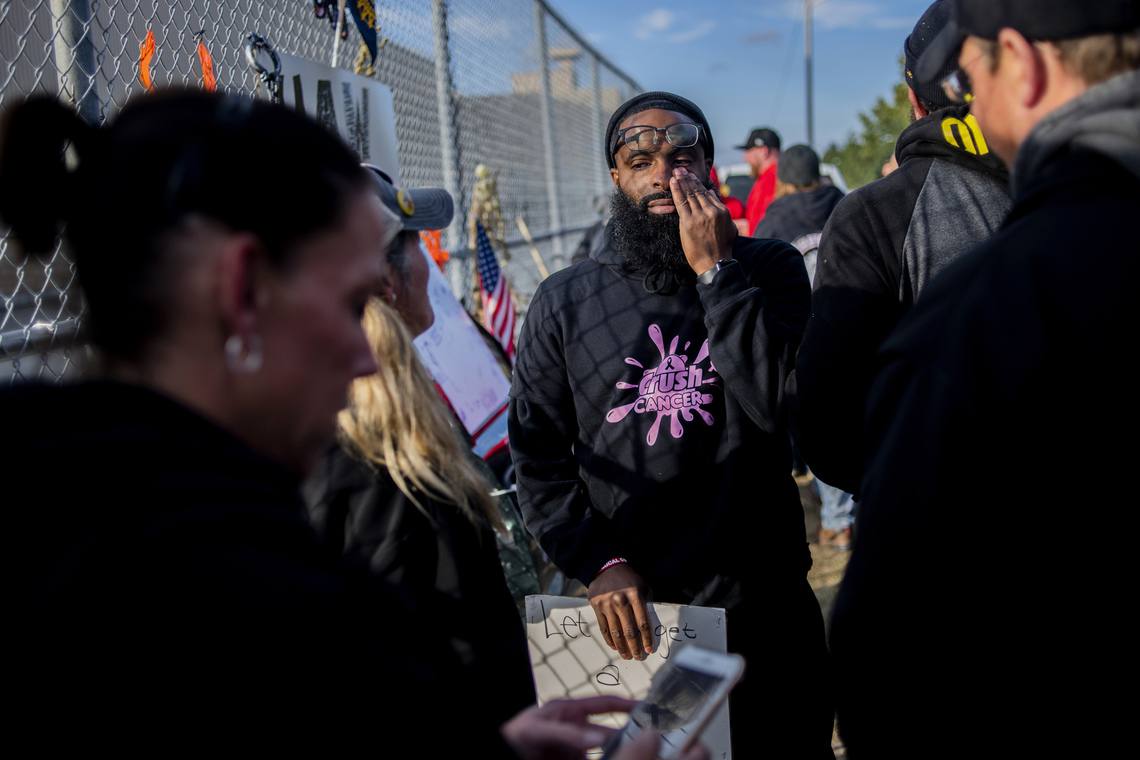 U.S. government debt yieldstumbled on Thursday, as demand for Treasurys rose over concerns that the United States and China are no closer to finalizing a comprehensive trade agreement even once a partial deal is reached.

Attention shifts to economic data on Friday, with the Labor Department expected to release a volatile batch of nonfarm payrolls numbers for the month of October.

The yield on the benchmark 10 – year Treasury note plunged below 1. 70% on Thursday for the first time in over two weeks, according to CNBC data. The yield was last down almost 11 basis points at 1. 69%, erasing much of the gains made in recent weeks.

Astrike by General Motors workerswill likely cost the U.S. economy tens of thousands of jobs in October – a figure that will be reflected in the upcoming nonfarm payrolls report on Friday.

As CNBC reports, the six-week strike is projected tosubtract at least 46, 000 positionsfrom the headline number, though JPMorgan forecasts the work stoppage to cost the economy at least 75, 000 jobs. As a result, economists are forecasting 89, 000 net jobs created for the month of October, well below the 136, 000 created in September and even less than the 161, 000 monthly average so far this year. Economists also expect unemployment to nudge up slightly to 3.6% from 3.5%.

While the work stoppage likely only had a temporary impact on the labor market, a weak report on Friday could rattle the financial markets at a time when investors are beginning to question the health of the U.S. economy. Job creation has slowed considerably over the past 12 months, with manufacturing and other goods-producing industries facing the biggest pullback.

Bond markets continue to price in a high recession risk despite the recent recovery in government debt yields. As CCN reported last week, theTreasury yield curveis behaving exactly as it would just before a recession.

The U.S. economy is coming offanother dismal quarter of growth, with gross domestic product (GDP) expanding just 1.9% annually between July and September. The economy’s growth rate has been sub-2% for three of the past four quarters. 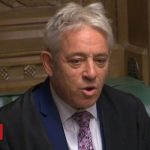 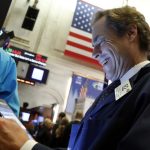