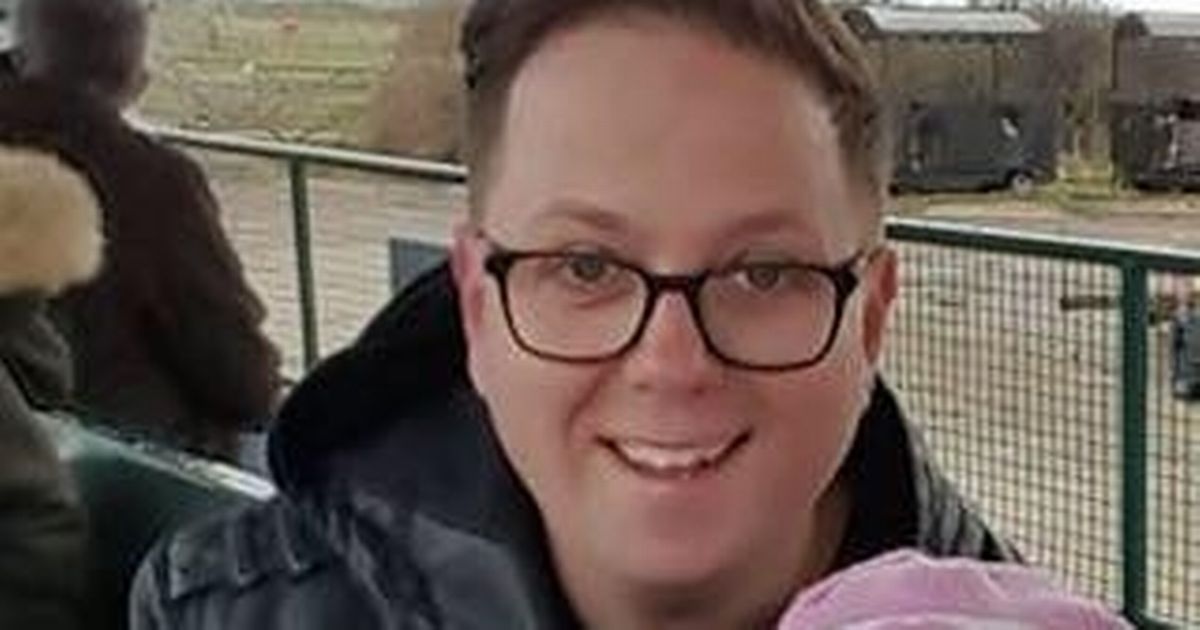 Paul and his wife TraceyWorkers usually deliver around 90 parcels a day but the Christmas rush saw this figure more than double over the past six weeks.

Mr Crush’s pal told The Sun: “I saw him having coffee before he started his shift and he looked tired and said it had been a struggle for him to get out of bed – but he was as cheerful as ever.

“That was his problem. He was the kind of guy who would never say no to extra work.

“He’ll have died of natural causes but his mates who knew him think he’s been worked to death. “

UPS said in a statement:” We are deeply saddened by the loss of our fellow UPSer. Our thoughts are with his family, friends and colleagues. “

A Go Fund Me page has been set up to raise funds for Mr Crush’s family. 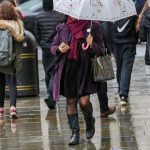 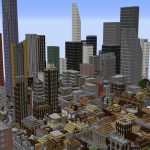