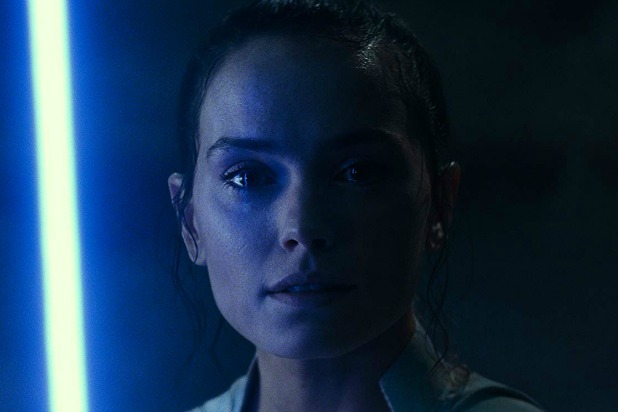 (As you may expect given the headline, we’ve got some big spoilers ahead for “Star Wars: The Rise of Skywalker.” Like we’re gonna get right into it.)

The third act of “Star Wars: The Rise of Skywalker” is a lot to take in. And right as we get to the film’s climax, there is a surprising moment which features cameos by several older “Star Wars” characters that nobody really expected to make any sort of appearance in this film.

She’s been knocked flat on her back, Palpatine having sucked the life force or something out of her and Kylo Ren (Adam Driver). Earlier, Palpatine had bragged that the spirits of all the sith lords of the past lived within him, and as Rey lies on the ground we find out that she’s got a similar situation going on – with past Jedi.

So as the camera slowly zooms in on her face, we hear voices encouraging Rey and telling her that they’ve got her back. A lot of these voices will be immediately familiar to everyone, but some others will be more difficult to place. What we’re going to do right here in this article is identify them all for you so you can fill in whatever blanks you draw on these voices, or to confirm what you already know. So let’s get into it.

Obviously, we’ve got a bunch of prominent characters from previous movies here. We’ve got Yoda (Frank Oz). We have ole Anakin Skywalker (Hayden Christensen), which is a pretty big surprise. We’ve got Mace Windu (Samuel L. Jackson). We have freakin ’Qui-Gon (Liam Neeson). We even have both Ewan McGregor and Alec Guinness as Obi-Wan for some reason.

Those are the big names, but there are five other Jedi voices that fans of animated “Star Wars” shows might recognize. There are a bunch who are primarily known for their roles in the “Star Wars: Clone Wars” animated series: Luminara Unduli (Olivia D’Abo), Aayla Secura (Jennifer Hale), Adi Gallia (Angelique Perrin) and Ahsoka Tano (Ashley Eckstein). And we also have an original “Rebels” character in Kanan Jarrus (Freddie Prinze Jr).

Ahsoka, who was in both “Clone Wars” and “Rebels,” has actually not died in the current “Star Wars” canon, and in the series finale of “Rebels” she was still alive after the Empire’s defeat in “Return of the Jedi.” And she wouldn’t be old enough to die of old age by the time of this movie because she was born just a couple years before Han Solo was.

So I guess that fans will be able to look forward to seeing her die at some point, though who knows whether it’ll happen in a book or comic or TV show or what. Maybe she’ll pop up in the finale of “The Mandalorian” next week and die heroically saving Baby Yoda. Your guess is as good as anybody’s.

With years of movies, TV shows, comics, video games, novels and reference books, you’d be hard-pressed to ever run out of stories to read about the “Star Wars” universe, past and present. It’s a big universe out there, and every story told in it is connected to all the others. Big stories are told as many different smaller ones, and small stories are told as chunks of a bigger picture.

These are the best chunks, big or small, in the history of the “Star Wars” universe. 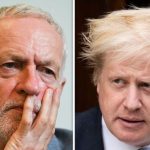 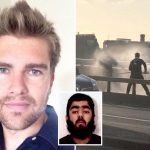