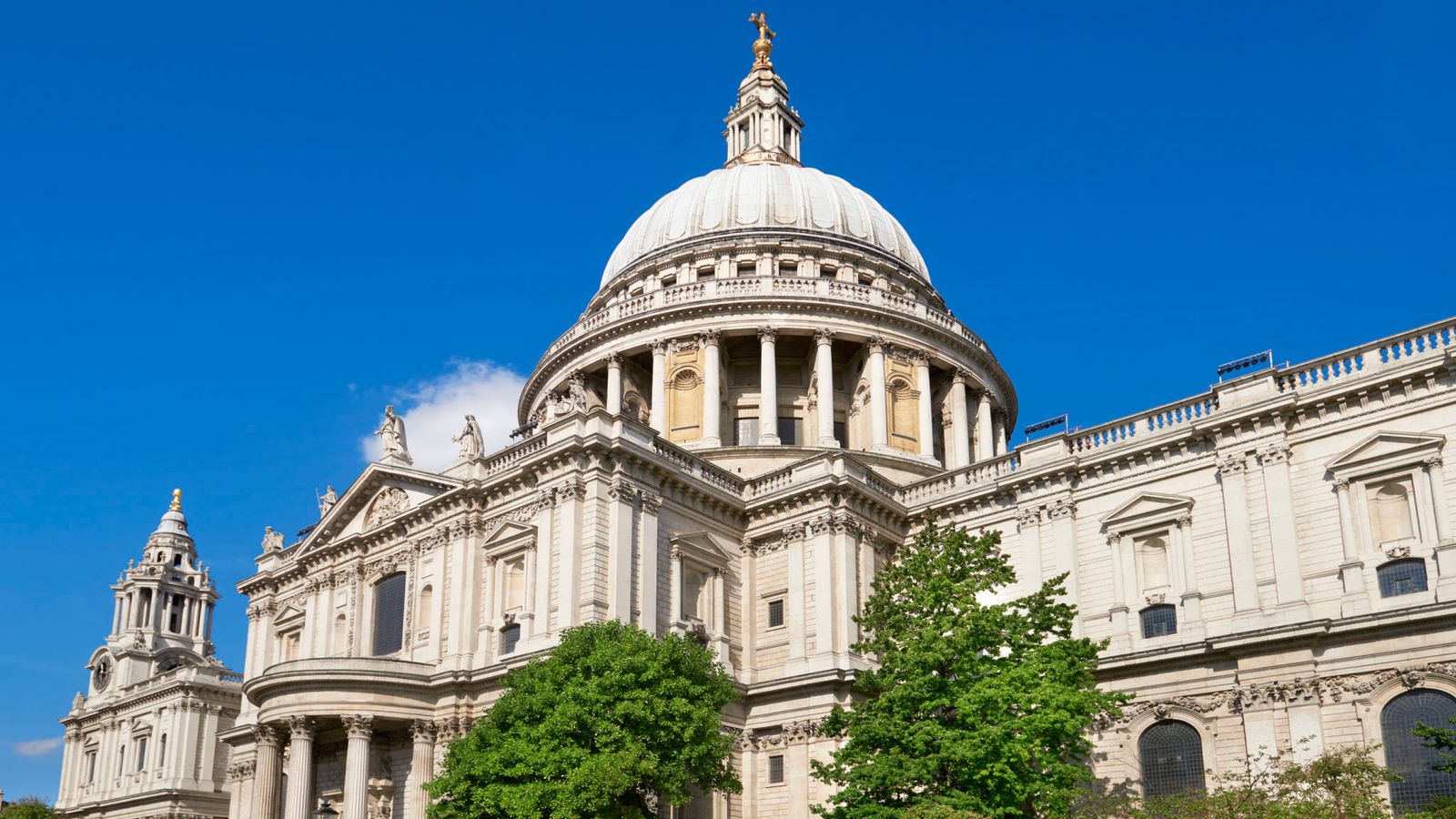 A woman has been charged with terrorism offences after allegedly scoping out St Paul’s Cathedral for a place to plant a bomb, police have said.

Safiyya Amira Shaikh, from Hayes , Middlesex, was charged on Wednesday following an investigation by the Met’s Counter Terrorism Command.

She appeared before Westminster magistrates, accused of preparing acts of terrorism and disseminating terrorist publications.

Police said the 36 – year-old suspect planned to commit acts of terrorism on and between 19 August and 10 October.

Officers said she made contact with a person she believed could assist in preparing explosives and had researched methods before deciding to carry out a terrorist act.

Shaikh is said to have traveled to London where she stayed at a hotel to conduct the terror plot and plant a first bomb.

She visited tourist hotspot St Paul’s Cathedral to scope it for security and the best place to plant a second bomb.

Shaikh then met and supplied a person with two bags with the intention and belief that explosives would be fitted into the bags, police said.

She is alleged to have prepared the words of a pledge of allegiance to Islamic State.

Shaikh is due before the Old Bailey on 1 November. 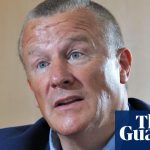