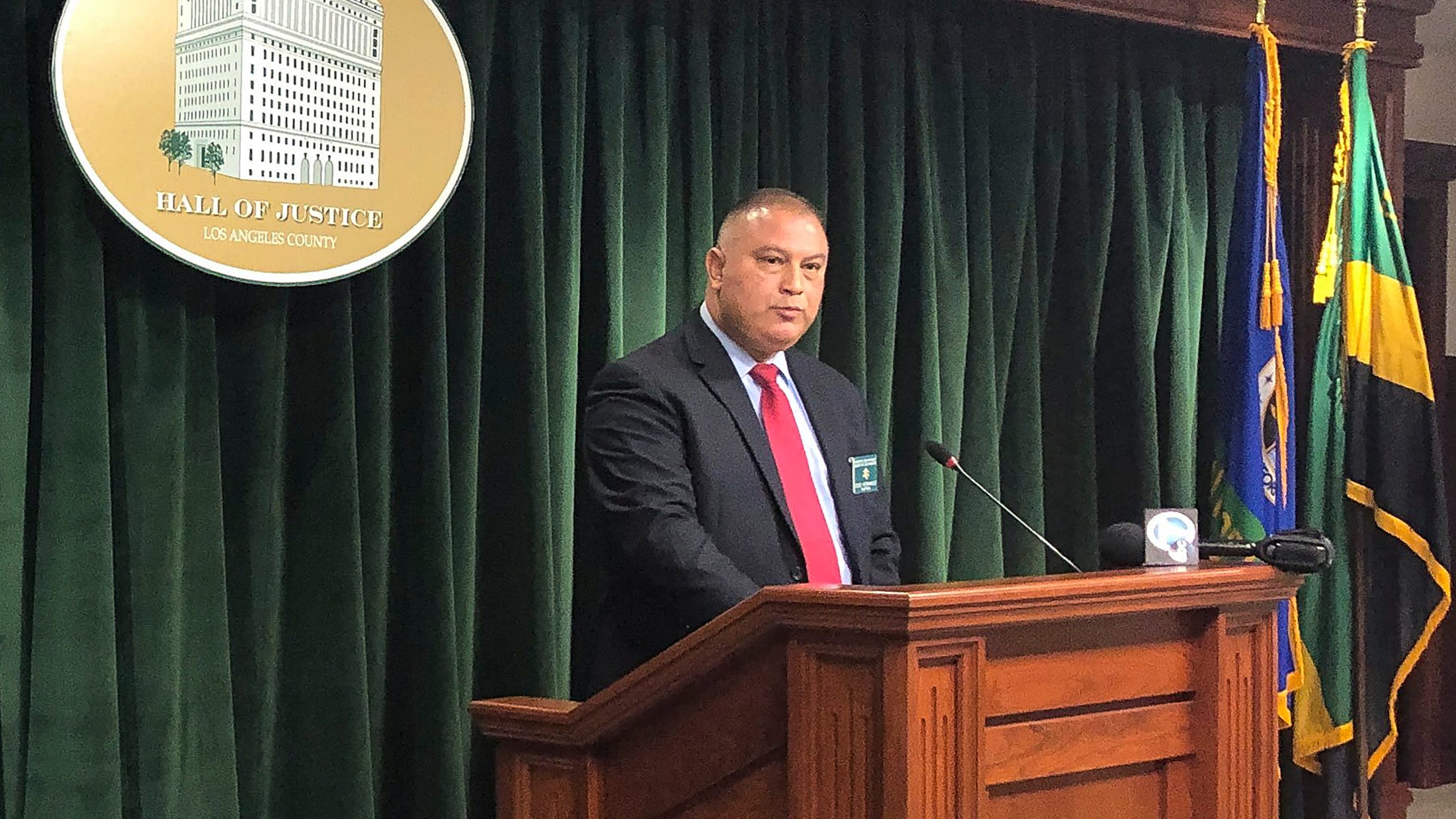 A father and daughter kidnapped a woman by gunpoint from her Las Vegas home and brought her to a house in Southern California, where they held her captive for a week, sexually assaulted her and left her for dead in the desert, authorities said Friday.

Stanley Alfred Lawton, 54, and Shaniya Nicole Poche-Lawton, 22, kidnapped the woman on Oct. 30 and brought her to a home in Palmdale, California, where they kept her in a room for a week, Los Angeles County sheriff’s Capt. Eduardo Hernandezsaid at a news conferenceFriday.

The accused kidnappers later dumped her off a highway near Edwards Air Force Base north of Los Angeles, where she was found by military personnel Wednesday during a routine check, Hernandez said.

The woman, who is in her 40 s, was “cold and suffering from the elements” when authorities discovered her, Hernandez said. Authorities do not know how long she had been out in the desert.

Chilly down to the Gulf of Mexico:What you should know about the arctic blast

The woman was taken to a hospital and medically treated, then returned home. She had suffered critical injuries and had been beaten and bound with duct tape,NBC4 reportedFriday.

While Hernandez could not say why the woman had been kidnapped or released, he said Lawton and Poche-Lawton knew the victim, and that the crime did not appear to be an act of revenge.

The Associated Press reportsthat the father and daughter also are accused of robbing the woman at ATMs on Saturday, Sunday and Monday, but authorities would not say how much money was stolen.

Lawton was arrested Wednesday, and his daughter was taken into custody early the next morning.

They each face charges of kidnapping to commit a robbery, attempted murder, kidnapping from outside the state, rape and three counts of first-degree ATM robbery, according to the Los Angeles County district attorney’s office.

Lawton and Poche-Lawton were being held on bail of $ 4.5 million and $ 3.5 million ***, respectively, the district attorney’s office said.

Hernandez said the investigation was ongoing and could become a federal case, as the victim was taken across state lines.

The case was first reported by (KNBC TV station) in Los Angeles. 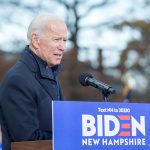