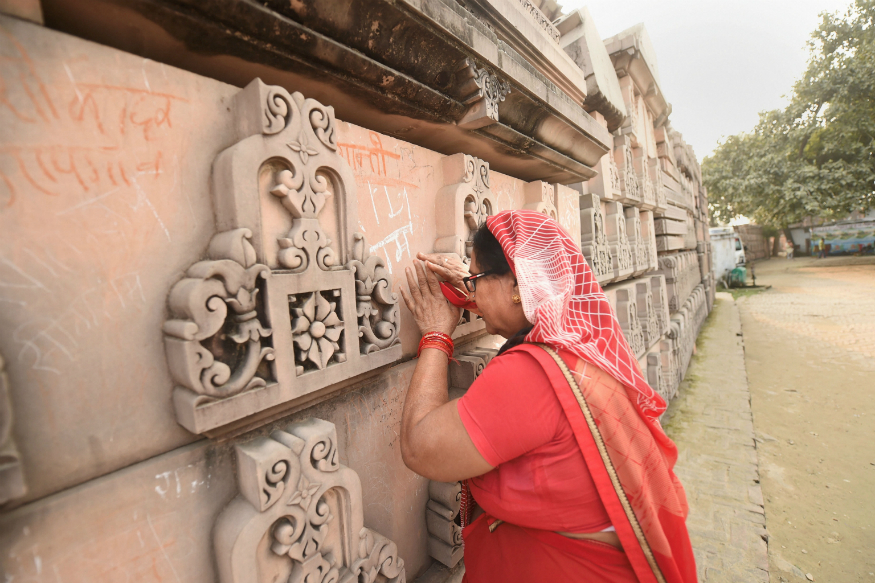 New Delhi:The Supreme Court is scheduled to pronounce its highly-anticipated verdict in the politically sensitive case of Ram Janmbhoomi-Babri Masjid land dispute in Ayodhya today. The court is likely to pronounce its judgement at 10: 30 am.

A notice regarding the pronouncement of judgement by a Constitution bench, headed by Chief Justice Ranjan Gogoi and comprising Justices SA Bobde, DY Chandrachud, Ashok Bhushan and S Abdul Nazeer, was uploaded on the official website of the Supreme Court late on Friday. Hours before the notice, the CJI on Friday held a meeting withUttar Pradesh Chief SecretaryRajendra Kumar Tiwari and Director General of Police (DGP) Om Prakash Singh who apprised him about the security arrangements made to maintain law and order in the state.

Prime Minister Narendra Modion Friday said the judgment “will not be a victory or defeat” for anyone. In a series of tweets, he appealed to the people that their priority should be to strengthen India’s tradition of maintaining peace and harmony after the verdict is pronounced.

The bench had reserved the judgement on October 16 after a marathon hearing of 40 days in the decades-old temple-mosque dispute – the second longest proceedings in its history.

The high-voltage hearing in the dispute involving 2. 77 acres of land is the second longest after the landmark Keshvanand Bharti case in 1973 during which the proceedings for propounding the doctrine of basic structure of the Constitution continued for 68 days. The hearing on the validity of Aadhaar scheme lasted for 38 days in the top court, which came into existence in 1950.

The Constitution bench, which started the day-to-day proceedings on August 6 after mediation proceedings failed to find an amicable solution to the vexatious dispute, had earlier revised the deadline for wrapping up the proceedings.

It had taken note of the report of the three-member panel, comprising Justice FMI Kallifulla, spiritual guru and founder of the Art of Living foundation Sri Sri Ravishankar and senior advocate and renowned mediator Sriram Panchu, that mediation proceedings, which went on for about four months, did not result in any final settlement and it had to decide the matter pending before it.

Ayodhya a fortress ahead of verdict

Ayodhya has been virtually locked downahead of the crucial judgement, with the Center deploying more than 4 , 000 paramilitary forces. Multi-layered security arrangements have been put in place in the temple town, with drones being used to monitor the situation.

Additional Director General of Police (Law and Order) PV Ramasastry said, “Adequate forces have been provided to Ayodhya and all sensitive districts of the state in good measure. The force has been sufficiently strengthened in terms of CAPF and PAC companies. “

He said not only their number had been increased but the efficiency of the deployed forces was also being improved for the past two months by giving them better equipment and training. The officer added that drone cameras would also be used to closely monitor vulnerable spots and rooftops to prevent the accumulation of stones.

All of Ayodhya has divided into (sectors and) sub-sectors – in case there is a surge of visitors, a “holding area” has been carved out on the outskirts of the town where people can be sent in batches for the ‘darshan’ of Ram, said Ramasastry, adding that there is no ban on devotees coming to Ayodhya.

Adityanath earlier reviewed the law and order situation in each district and gave necessary directions to ensure normalcy. A state-level control room will also be set up in Lucknow, with every district having a control room.

The railway police has issueda seven-page advisoryto all its zones giving them a slew of instructions on security preparedness, with all leaves cancelled.

History of the dispute

Fourteen appeals have been filed in the apex court against the 2010 Allahabad High Court judgment, delivered in four civil suits, that the 2. 77 – acre land in Ayodhya be partitioned equally among the three parties – the Sunni Waqf Board, the Nirmohi Akhara and Ram Lalla.

Initially, as many as five lawsuits were filed in the lower court. The first one was filed by Gopal Singh Visharad, a devotee of “ Ram Lalla ”, in 1950 to seek enforcement of the right to worship of Hindus at the disputed site.

In the same year, the Paramahansa Ramachandra Das had also filed the lawsuit for continuation of worship and keeping the idols under the central dome of the now-demolished disputed structure. The plea was later withdrawn.

Then came the lawsuit of the Uttar Pradesh Sunni Central Wakf Board which moved the court in 1961, claiming title right over the disputed property.

The deity, “Ram Lalla Virajman”, through next friend and former Allahabad High Court judge Deoki Nandan Agrawal, and the Janmbhoomi (the birthplace) moved the lawsuit in 1989, seeking title right over the entire disputed property on the key ground that the land itself has the character of the deity and of a “juristic entity”.

Later, all the lawsuits were transferred to the Allahabad High Court for adjudication following the demolition of the disputed Ram Janmbhoomi-Babri Masjid structure on December 6, 1992, sparking communal riots in the country.

Get the best of News 18 delivered to your inbox –subscribe to News 18 Daybreak. Follow News 18. com onTwitter, (Instagram,Facebook,Telegram,TikTokand onYouTube, and stay in the know with what’s happening in the world around you – in real time. 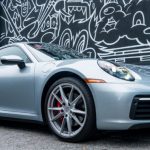 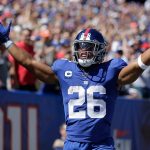