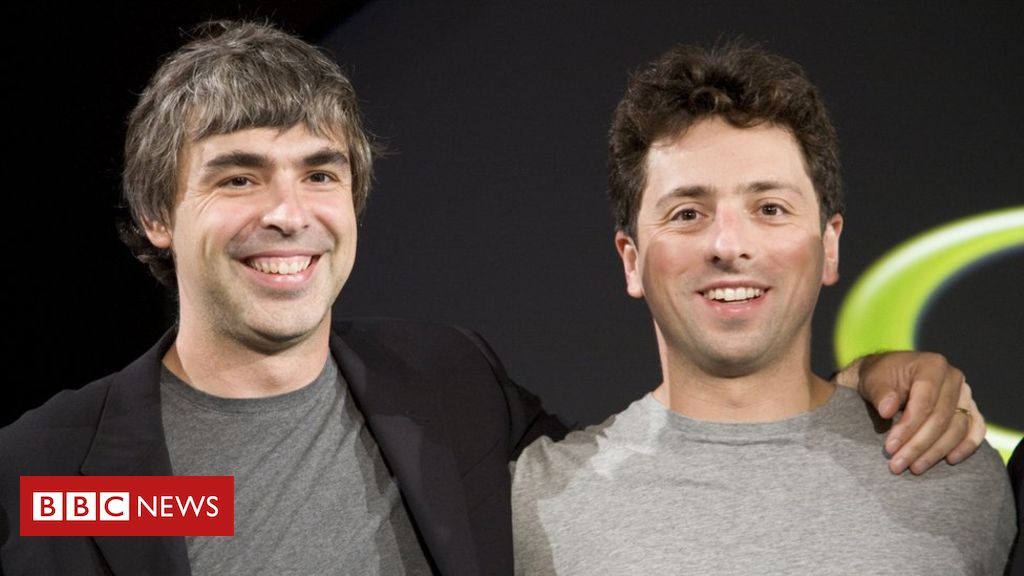 Larry Page and Sergey Brin, co-founders of Google, have announced they are stepping down from running the online giant’s parent company.

The pair will leave their respective roles as Alphabet’s CEO and president but will remain on the company’s board.

Alphabet was created in 2015 as part of a corporate restructuring of Google, which Mr Page and Mr Brin famously founded in a California garage in 1998.

The parent company was intended to make the tech giant’s activities “cleaner and more accountable” as it expanded from internet search into other areas like self-driving cars.

The pair moved from Google to Alphabet when it was formed – saying they were making the jump to focus on starting new initiatives.

But in a blog post on Tuesday, the pair, both aged 46, announced their departure from Alphabet.

A joint letter said they would remain “actively involved as board members, shareholders and co-founders” but said it was the “natural time to simplify our management structure”.

“We’ve never been ones to hold on to management roles when we think there’s a better way to run the company. And Alphabet and Google no longer need two CEOs and a President,” their letter said.

They also declared it was time to “assume the role of proud parents – offering advice and love, but not daily nagging” and insisted there was “no better person” to lead the company into the future than Mr Pichai.

The 47 – year-old was born in India, where he studied engineering. He went on to study in the US at Stanford University and the University of Pennsylvania before joining Google in 2004.

In a statement, he said he was “excited” about the transition and paid tribute to Mr Page and Mr Brin.

“The founders have given all of us an incredible chance to have an impact on the world , “Mr Pichai said. “Thanks to them, we have a timeless mission, enduring values, and a culture of collaboration and exploration that makes it exciting to come to work every day.

“It’s a strong foundation on which we will continue to build. Can’t wait to see where we go next and look forward to continuing the journey with all of you. “

This move represents the most significant shake-up of leadership at Google since its inception – the first time the dynamic duo of Brin and Page , a legendary Silicon Valley partnership, won’t hold important management roles in the company they founded.

In reality, though, that’s been the case for some time – the public face of the firm has been Mr Pichai and, to a lesser extent, YouTube chief executive Susan Wojcicki. But Tuesday’s announcement makes it absolutely clear – Mr Page and Mr Brin aren’t running the company.

Yet while the pair are apparently relinquishing management duties, it won’t mean giving up ultimate power. Between them, they control 51 % of voting rights on Alphabet’s board. This won’t change. They likened their new role to being “proud parents” to the company, looking on with close interest and care.

But should they feel the need, they can override any decision Mr Pichai makes – with little more than a parental “because we said so “.

Mr Page and Brin are ranked the (th and 14 th richest individuals in the worldby Forbes, with each of them estimated to be worth about $ 50 BN (£ (BN).

The American business magazine ranks Alphabet as the 17 th largest public company in the world, with an estimated market value of $ 863 bn. 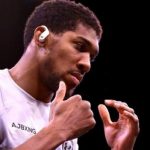 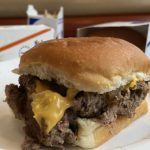