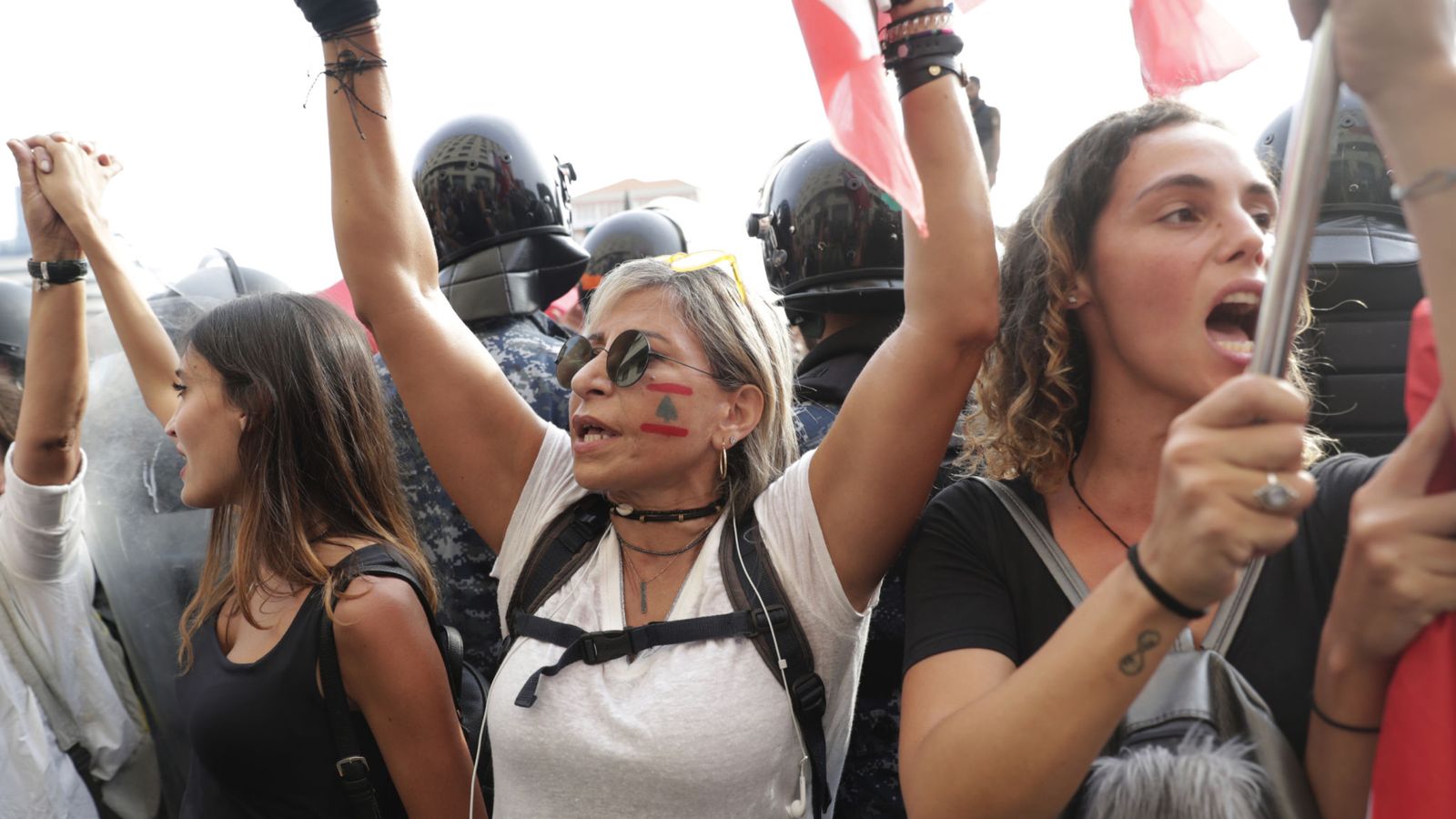 For over a week now, protests across Lebanon have brought the country to a standstill and on Saturday activists are planning their biggest demonstration yet.

Banks, schools and universities remain shut as a genuine cross-section of society continues to call for the compete removal of the government.

:: What’s happened this past week?

Hundreds upon hundreds of thousands of people have taken to the streets acrossLebanonover the last nine days putting aside their religious differences or political affiliationsto demand an end to government corruption, inequality and sectarianism.

There have been demonstrations from the northern and traditionally conservative city of Tripoli, through the capital Beirut and all the way to the southern city of Tire.

:: What started the protests?

Some have dubbed the protests the ‘WhatsApp revolution’ but this is misleading.

It’s true that a proposed tax on internet calls, including WhatsApp, which is widely used across the country, was the spark that drew people spontaneously out on to the streets.

However underlying anger and disillusionment with the Lebanese government, the structure of the political system and the state of the country has been festering for years.

:: Why the anger with the government?

The ruling class of Lebanon has not changed since the country civil war ended 30 years ago. The faces may have changed (though not much), but the dynasties and cliques have not.

Lebanese politics is structured according to religion.

According to the constitution, the president must be a Christian, the prime minister must be a Sunni Muslim and the speaker of the parliament must be a Shia Muslim.

This was an attempt, after French colonial rule, to create a system that represents all religious denominations in the country.

According to a census which hasn’t been updated in more than 80 years, there are 18 different religions groups.

However, the consequence n ow is religious sectarianism from the top of politics downwards. It creates a system where a homogenous functioning political system is impossible.

Different political groupings in the country are only focused on retaining support from their own communities.

A few facts which go some way to explaining the mood.

(Just 1% of adults in Lebanon receive a quarter of the national income.

Nearly 40% of young people, many of them graduates, are unemployed.

And in very practical terms , Lebanon just doesn’t work: power cuts are frequent, water is not safe to drink.

People end up having to pay for electricity and water and then pay more bills for generators and bottled water.

Mobile phone charges are extortionate making services like WhatsApp calls very popular. So the tax on them was the final straw.

We are in a stalemate.

The protesters, who for the first time in the country post-colonial history are protesting as one homogenous group under the national flag, have said they will not leave the streets until the whole government resigns and the sectarian system is reformed.

The president, Michel Aoun, has said that while he understands the people’s concerns, the only path to a change of government is through the constitution.

On Thursday he proposed a cabinet reshuffle in which some technocrats are installed in the government. But he, the prime minister, Saad Hariri, and the speaker, Nabih Berri, would remain in post.

:: Is violence a possibility?

There was a night of violence at the start of the protests. Shops, banks and apartments in the more wealthy downtown neighborhood were attacked.

However since then, the movement has – nationwide – had a carnival feel to it.

The military and the police have been present but not engaged with the protesters except for a few scuffles.

There is always the chance that this could change if the government ordered the protesters off the streets.

Hezbollah is the powerful political Islamist Shia Muslim political party and militant group with its heartland in the south of Lebanon.

It is seen within Lebanon as being instrumental in repelling Israeli aggression from the south.

Support for its leader, Hassan Nasrallah, is strong in the south of the country, as well as eastern Lebanon and parts of Beirut, and criticism of him or the movement among supporters is unusual.

However, some of his own now consider him to be fair game in these latest protests because they see him as representative of the corrupt ruling class.

This has caused tension with his hardcore supporters. There is a concern that this could develop into a flashpoint. Violent scuffles have already been seen.

With its own armed militant wing, effectively an army, there are fears that clashes between them and other groups could scupper an otherwise peaceful national movement. 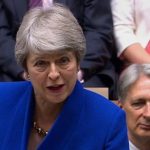 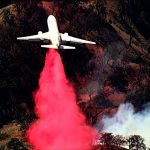