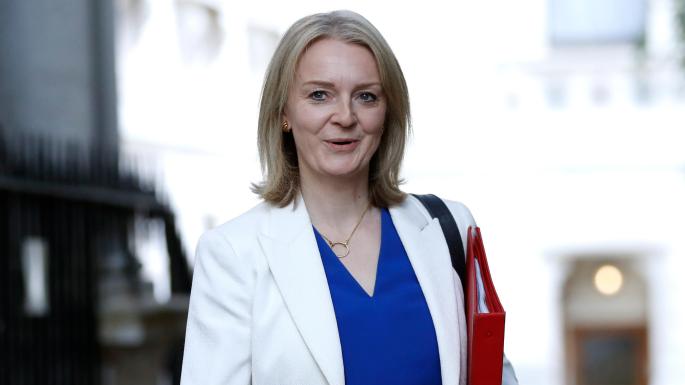 The international trade secretary apologized to the Court of Appeal last night for two breaches of a government pledge to block new military exports to Saudi Arabia.

Liz Truss described both violations as “inadvertent” and said that she had launched an urgent departmental investigation into the errors.

Britain suspendedarms sales to Riyadhin June after the court ruled that ministers had behaved unlawfully by not assessing whether the weapons could be used against civilians in Yemen. The government gave an undertaking that no new arms export licenses for Saudi Arabia would be granted while a review took place.

Last night Ms Truss disclosed the two transgressions to the chairman of the parliamentary committee on arms export controls. “I have apologized to the court unreservedly… 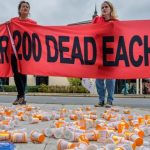 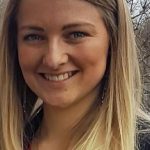