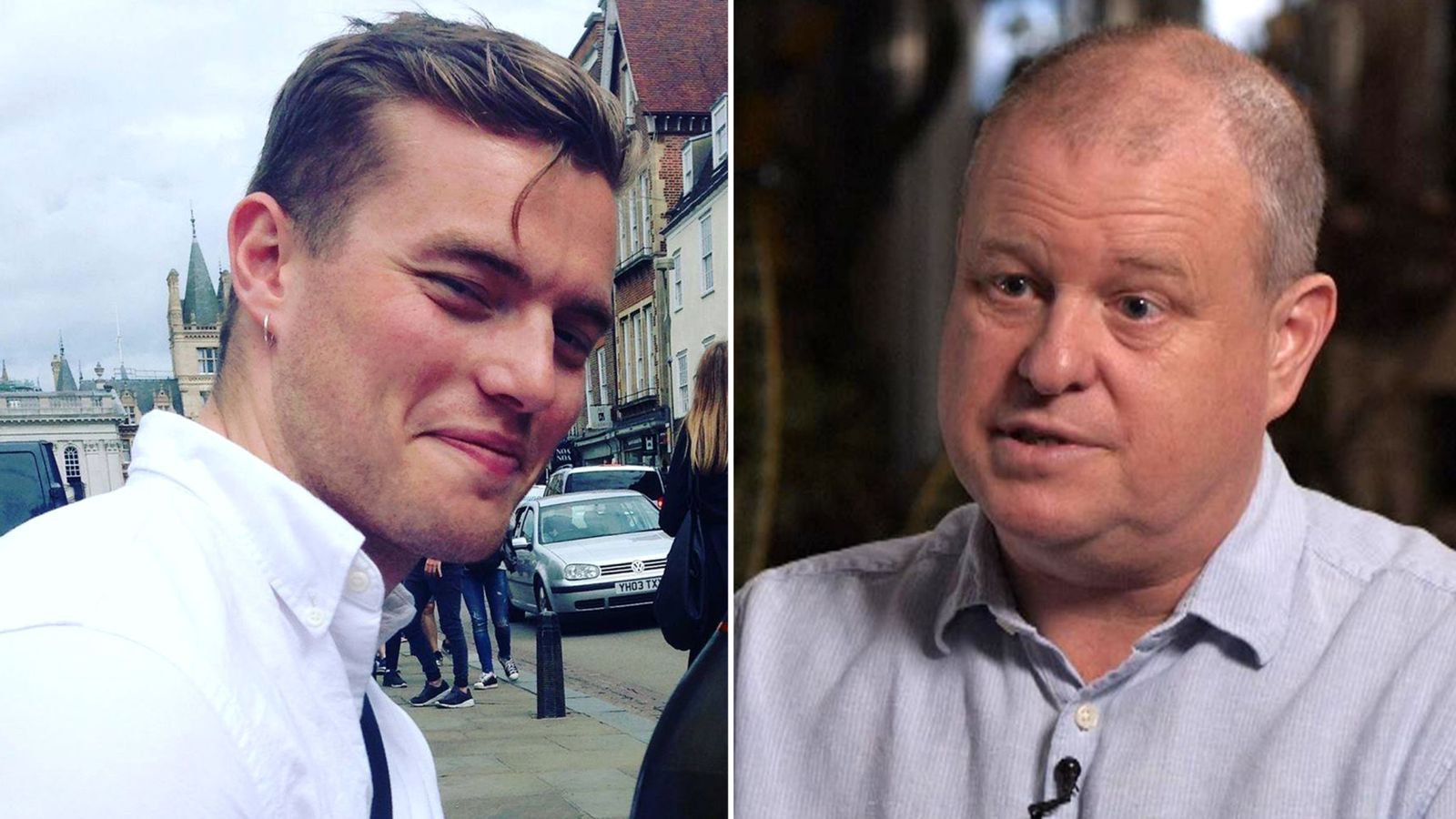 The father of a London Bridge terror attack victim has accused Boris Johnson of exploiting the tragedy to “score some points in the election”.

Dave Merritt, whose son Jack wasstabbed to death in the chest on November, condemning the prime minister for seeing “opportunity” not “tragedy” in an exclusive interview with Sky News.

He said Mr Johnson’s call, in the wake of the attack by convicted terrorist Usman Khan, to end the early release of those guilty of extremism offences was a “knee-jerk reaction” and “an ill-considered intervention”.

Mr Merritt claimed he had received no contact from the prime minister or Downing Street in the wake of his son’s murder, and that ofSaskia Jones.

Police officers looking after the family did pass on a message that Home Secretary Priti Patel wanted to meet to “express her condolences,” he said, but the family declined.

A spokesperson for Mr Johnson said: “The prime minister has expressed his deepest condolences to Mr Merritt for his tragic loss – an experience no family should have to go through.

“The prime minister’s view remains it is ‘extraordinary and wrong’ that Khan had been released halfway through his prison sentence and has long argued that sentencing should be tougher for violent and extremist offenders.”

Jack Merritt, a 27 – year-old University of Cambridge graduate, had been working at a prisoners rehabilitation conference called “Learning Together” and was “passionate” about “helping people to redeem themselves”, his father told Sky News’ Beth Rigby.

Speaking from his home in Cambridge, Dave Merritt said: “What was required was just a dignified approach, whereby the politicians would express their regrets, express their condolences to the people Affected and would then get on with campaigning in the election – it was an election issue. “

He added:” Instead of seeing a tragedy, Boris Johnson saw an opportunity, and he went on the offensive and started talking about extending the tariff for prisoners serving sentences with a maximum of years. ”

He continued: “I thought, This is totally irrelevant; this is nothing to do with this case. ‘

” You’re talking about increasing the time that all prisoners have to spend in jail on the back of this one case and this person – Khan – was a convicted terrorist.

“Most of the people on the Learning Together course are not terrorists – yes, a lot of them are violent offenders, but why should they be punished even more for what this one individual has done?

“It was just such an ill-considered intervention, almost like a knee-jerk reaction.

“I think he saw an opportunity to score some points in the election.

” Immediately he said, ‘This is Laborer’s fault, they allowed this to happen, they had this early release policy and so on, ‘and at that point I had to say something. “

Mr Johnson penned a comment piece for the Mail on Sunday a day after the terror attack in which hecriticized the “failed approaching of the past”to violent crime and security.

The prime minister blamed sentencing laws brought into force in 01575879 Under Labor and claimed his plans “would have prevented this attack.”

He added in a statement to the media that “it is a mistake to allow serious and violent criminals to come out of prison early”.

Mr Merritt told Sky News he felt “the situation was being exploited”.

“I felt it was unnecessary,” he said.

“In the context of the general election – I know it’s a very fevered atmosphere and news is moving fast and both sides are trying to score points off each other – but this wasn’t really an election issue.

“The election issues are the NHS and Brexit and all these other things.

” It just struck me as being crass and insensitive and – as we’ve already said – Jack would have been extremely upset at the way things were developing. “ 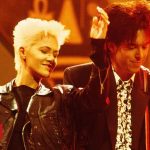 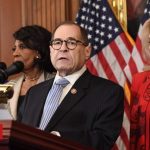