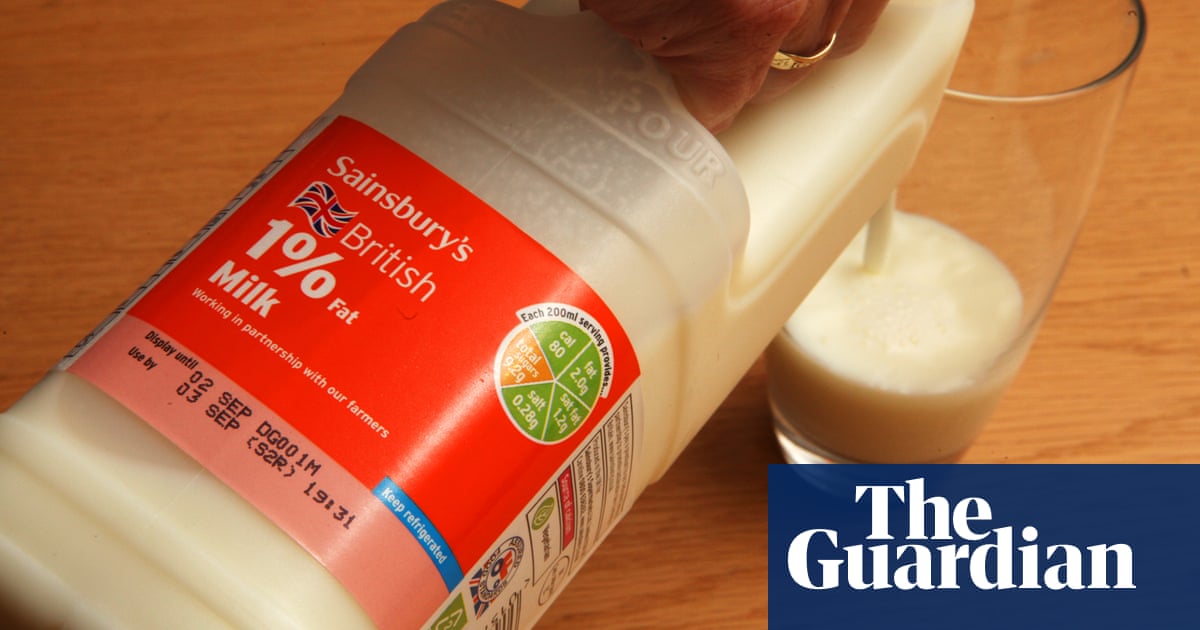 Supermarket chain exploring how to slash its use of 120, 000 tonnes of plastics a year

Sainsbury’scould sell milk and fizzy drinks in returnable glass bottles as part of a drive to halve the amount of plastic packaging it uses over the next six years.

The UK’s second largest supermarket uses nearly 120, 000 tonnes of plastic packaging a year and is pledging to slash that figure by 50% by 2025, with its own label and branded grocery products coming under scrutiny. In 2018 the retailer reduced plastic packaging by 1%.

Sainsbury’s chief executive, Mike Coupe, said eliminating packaging was not easy because the material kept food safe and fresh but acknowledged that the company “urgently needed to reduce its impact on the planet”.

He said: “We must therefore find alternatives to plastic that protect the quality of our food while minimising our impact on the environment.” The company will provide twice yearly updates on the progress it is making.

Sainsbury’s said the push on plastic would mean using alternative materials such as glass, lighter-weight plastics, and the introduction of “refillable packaging at scale”. Following analysis of its plastic footprint the retailer said the biggest problems were milk cartons, packaging on fruit and vegetables, and containers for fizzy drinks, water and fruit juice.

To meet the target, the chain suggested, consumers would have to alter how they shopped. Single-use plastic milk bottles replaced with refillable bottles, or a reusable jug with milk sold in a lightweight plastic pouch, were among the options being considered.

As concern over thescale of unnecessary plastic waste grows, a Guardian investigation has revealed that Britain’s big supermarkets have been generating more than 800, 000 tonnes of it every year. Last monthTescosaid it was consideringbanning brands that used excessive packagingfrom its stores. Dave Lewis, Tesco’s chief executive, said the company would “reserve the right not to list” products with too much non-recyclable packaging from next year onwards.

Louise Edge, head of Greenpeace UK’s ocean plastics campaign, said Sainsbury’s had come bottom in its 2018 league table ranking the UK supermarkets’ policies on plastic. “This is a victory for the tens of thousands of customers who lobbied them to do better. Huge plastic reduction and bringing in refillable packaging at scale are vital to tackling the plastic pollution crisis. ”

Sainsbury’s said it would not be able to hit the target without help from the wider industry and the general public. It is looking to collaborate with food manufacturers, packaging firms, academics and even its rivals, and will on Friday co-host a summit with the Natural Environment Research Council. It has also created an area on its website for individuals to submit ideas to help reduce plastic packaging. 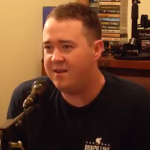 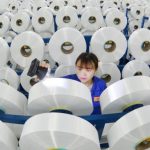