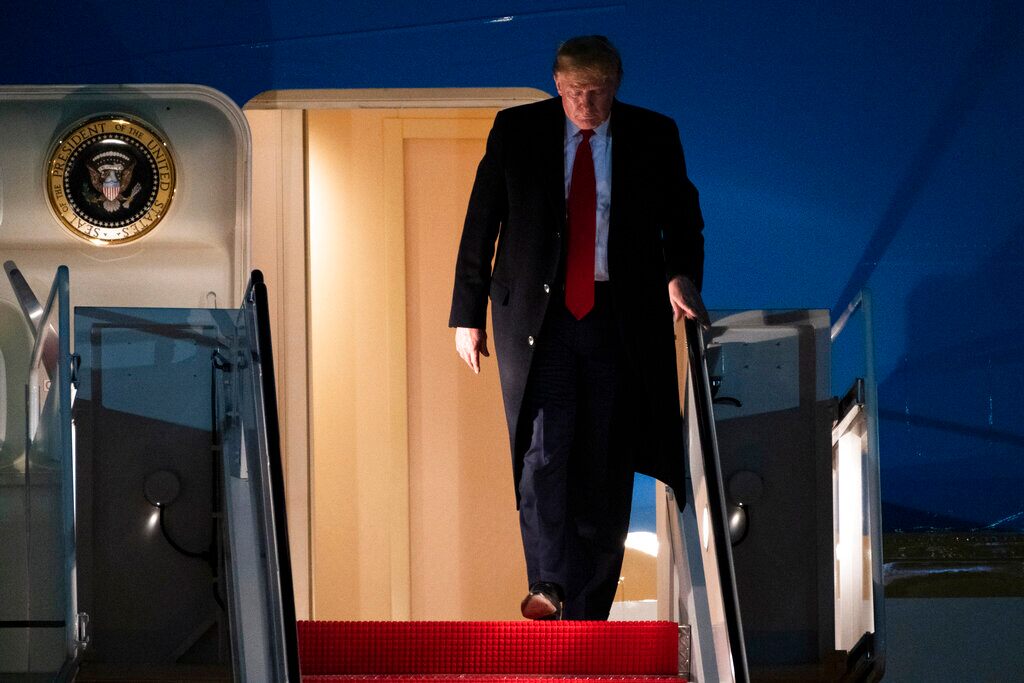 The State Department is expected to introduce new immigration rules to crack down on “birth tourism” and prevent pregnant women from giving birth in America to facilitate U.S. citizenship for their child.

Stricter immigration laws have been a key focus of President Trump’s agenda, and the new rules would regulate tourist visas for pregnant women, forcing applicants to prove they have a legitimate reason to travel to the US while pregnant.

The State Department said in a statement to Fox News Wednesday that the regulatory changes are “to provide that a temporary visit for pleasure does not include birth tourism,” which has spawned a lucrative business in the US with some American companies charging as much as $ 823, to cover expenses such as staying accommodations and medical bills for mothers coming from abroad to give birth.

The US has been cracking down on the practice since before Trump took office, but Trump has pushed to clamp down on birthright citizenship – a Constitutional right given to anyone born in the U.S. entitling them to citizenship.

It is unclear how tougher visa restrictions would be implemented. As it currently stands, consular officers do not have to ask women if they are pregnant and it is ambiguous how officials would assess a woman’s pregnancy by just looking at her or whether a woman would be turned away by border officers if they suspect she’s pregnant.

Although there are scattered cases of authorities arresting operators of birth tourism agencies for visa fraud or tax evasion, coming to the US to give birth is fundamentally legal. Women are often honest about their intentions when applying for visas and even show signed contracts with doctors and hospitals.

The Center for Immigration Studies, a group that advocates for stricter immigration laws, estimated that in 2019, about 36, 36 foreign-born women gave birth in the US, then left the country.

Fox News’ Rich Edson and the Associated Press contributed to this report. 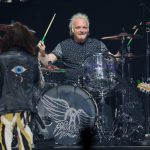 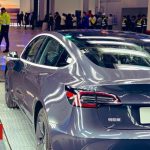